The Oysters at Pinefish Might Be Raw, But They’re Actually Baked

Bong-smoked oysters plus a dozen other new oyster dishes are on the Wash West seafood houses's new Oysterfest menu. 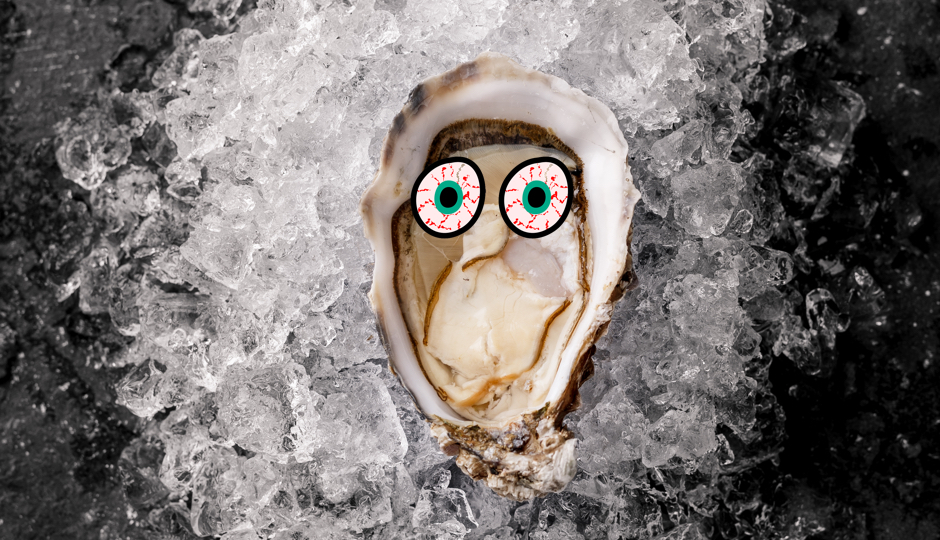 Peter Dissin? He loves oysters. And at his seafood restaurant, Pinefish, he’s showing his love with a brand new menu that features oysters presented in a number of different ways. There’s Oysters Rockefeller (with spinach, Pernod and parmesan) and Oysters Casino (with shallots and bacon). He’s got oyster sliders, carpetbagger steak stuffed with oysters and oyster mushrooms and wrapped in bacon, and fried oysters with pork belly in a five-spice apple cider reduction (which sounds kind of amazing).

And then there are his bong-smoked oysters… 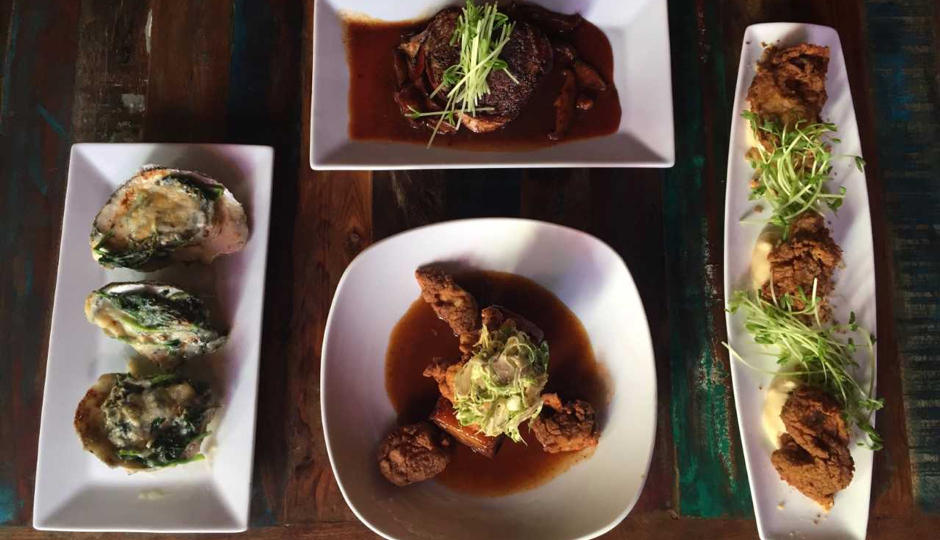 Okay, so the funny thing? First thing I thought (the first thing all of us thought) when we heard about this menu? The bong-smoked oysters must be a hold-over from that brief time when chef/local-marijuana-enthusiast David Ansill was working at Pinefish.

It’s funny because it’s not true, but kinda should be. I talked to Dissin about the dish, and he explained that he’d seen it done a couple years ago while he was knocking around Brooklyn. He wanted to do a version for the opening menu at Pinefish, but it was just too hard to pull off.

So he went to an expert — David Ansill — and discussed the problem.

“We laughed about it,” Dissin told me, “because I said [to Ansill] everyone will think it’s you.”

It took some time and experimentation, but Dissin now thinks he has it figured out. And so, after years of waiting, “Gravity Bong-Smoked Oysters” will now finally have their place on his menu.

The new board debuted last night, October 23rd, and will continue through the end of the year. Pinefish will be serving happy hour oyster sliders at the bar (2 for $5) and five varieties of East and West Coast oysters for a buck apiece. Right now, the menu looks something like this: