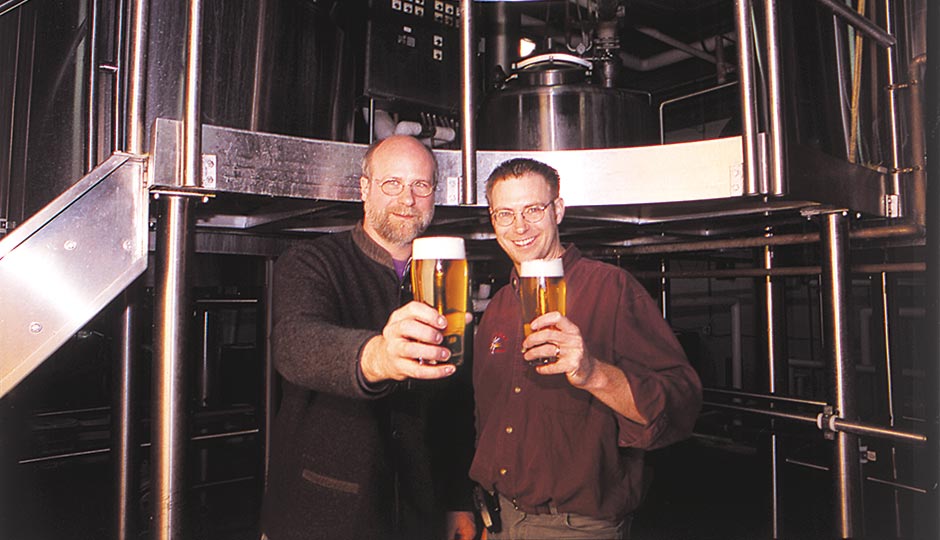 At this point, ordering a Victory Prima Pils might be just as “Philly” as ordering a Yuengling lager — a stunning expression of the influence of the once-upstart Downingtown brewery. Over two-plus decades, Victory Brewing Company co-founders Ron Barchet and Bill Covaleski have grown their footprint, thanks in part to a savvy, forward-looking partnership with New York’s Southern Tier, making them the 13th biggest craft brewer in the country. Their path to the big time:

1996:
Covaleski and Barchet, friends from grade school, turn an old Pepperidge Farm factory into the home of Victory Brewing Company. 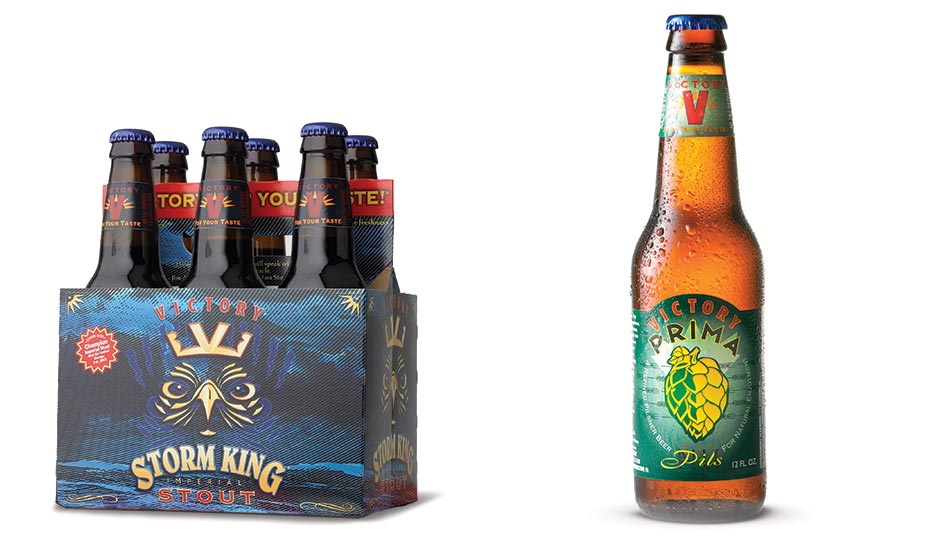 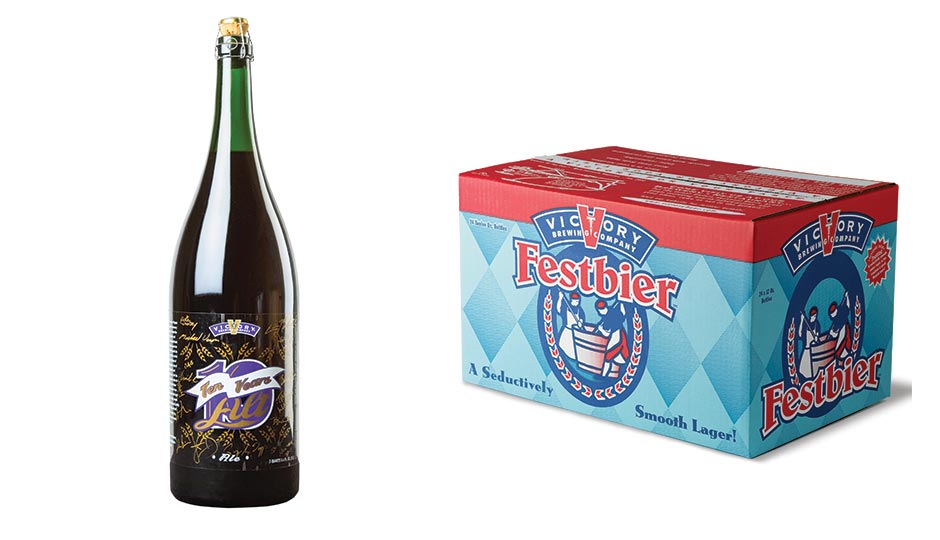 2007:
Festbier — the first beer Barchet and Covaleski ever brewed — wins a gold medal at the Great American Beer Festival.

2011:
Victory celebrates 15 years with a new beer, Headwaters Pale Ale, sales of which support clean water advocacy in the region — a cause near and dear to any brewer. 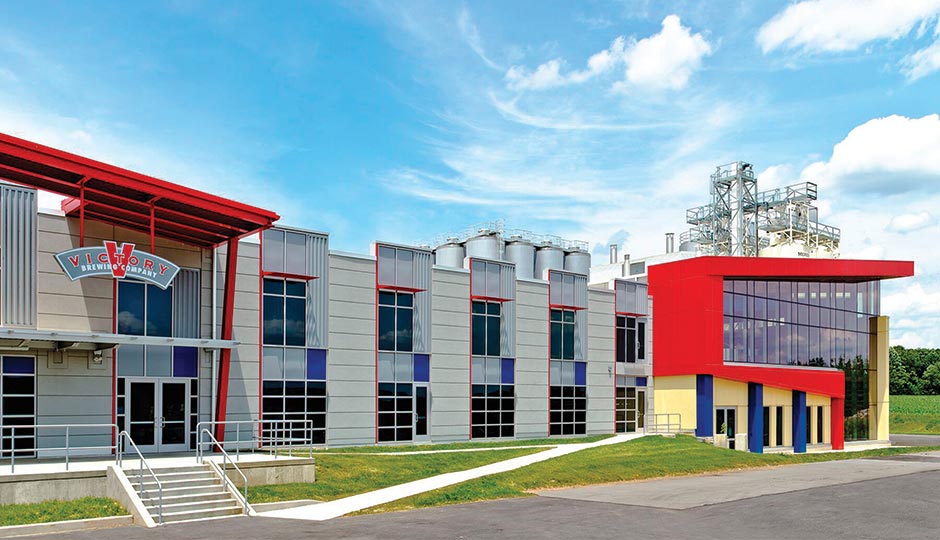 2014:
Victory opens a massive new brewing facility and bottling plant (complete with a brewpub and beer garden) in Parkesburg, tripling its production capacity.