They're serving up centuries-old dishes from October 23rd to 29th. 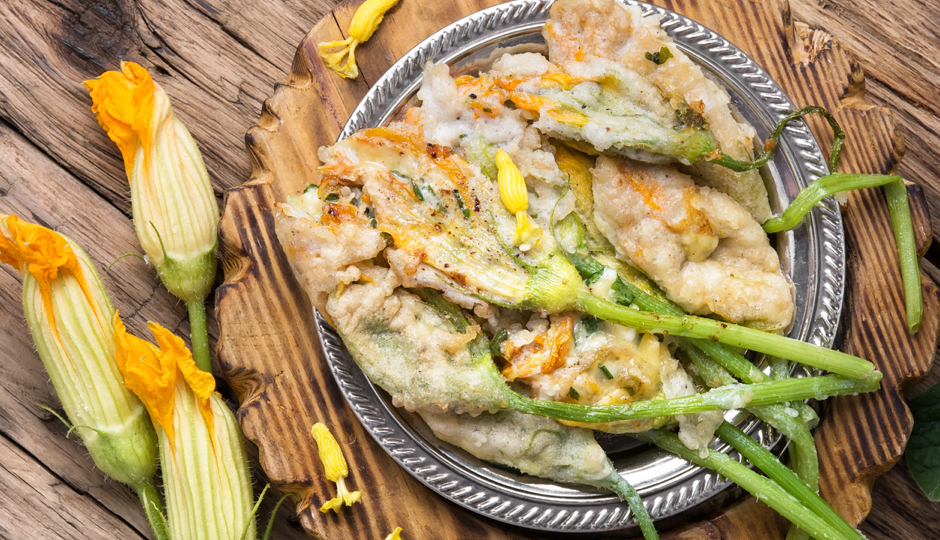 Gran Caffe l’Aquila, the Rittenhouse gelateria, espresso bar, restaurant, is all about Italy. You can even take Italian cooking and language classes there.

And next week, they’re celebrating a sometimes-overlooked community that had an immeasurable impact on Italian food through centuries of oppression with a weeklong celebration of Roman Jewish cuisine.

From October 23rd to October 29th, co-owner and food and wine director Riccardo Longo, a native Roman himself, will feature authentic recipes from one of Europe’s oldest Jewish communities, dating back 2000 years.

The nonnas who were sequestered from the rest of the city in Rome’s Jewish ghetto (which comes from the Italian word borghetto, meaning village) had to make do with homegrown vegetables, small fish, and scraps of meat — and in the process, had a huge impact on Roman and Italian dishes.

This community even had its own kosher, pork-free takes on classic pasta dishes like Amatriciana, Gricia, and Carbonara, swapping in savory salted beef for pork and hard-aged cheeses in those recipes.

In addition to the menu, Gran Caffe l’Aquila’s Italian culture school will feature a special class focusing on the history and culture of the Roman ghetto, accompanied by wines and dishes from this rich culinary tradition, on Saturday, October 28th at 11:15 a.m.

Make your reservations here, and sign up for the October 28th class here.