Yards Brewery and Taproom Is on Track for a November Opening 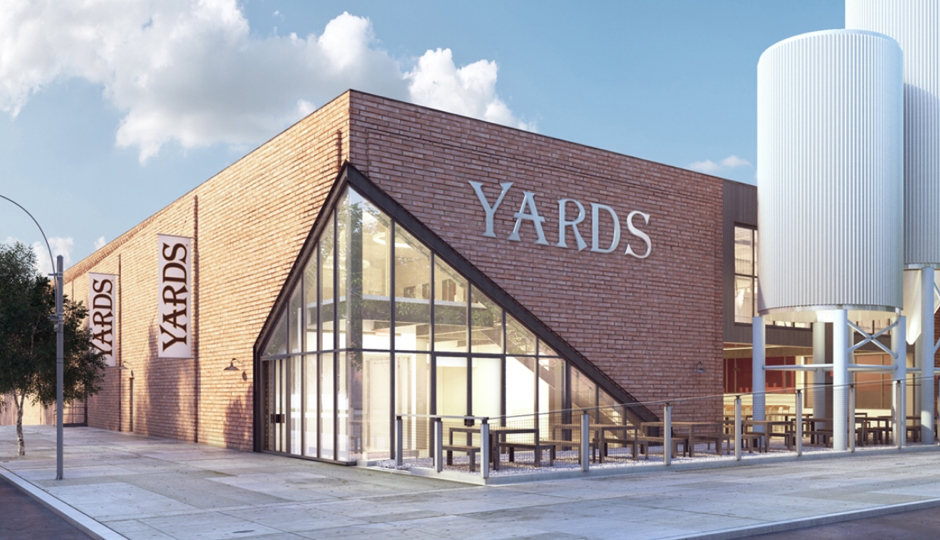 Yards Brewing Company has been planning to leave its now-cramped space on Delaware Avenue for a bigger, better facility in Northern Liberties for a while now.

And this week, we learned that their new 70,000 square-foot spot at 500 Spring Garden Street, Yards Brewery and Taproom, will open sometime in November — and that James Beard Award semifinalist Jim Burke will head up the brewery’s first-ever kitchen.

The new tasting room will have 20 taps, including Yards’s signature lineup and limited releases only available onsite. The larger production facility will also allow the brewers to double their current output of 42,000 barrels per year, and they’ll also start canning some beers, like Brawler and Philadelphia Pale Ale. There’s also a 2,900 square-foot space on the second floor that can host up to 200 people for private events. 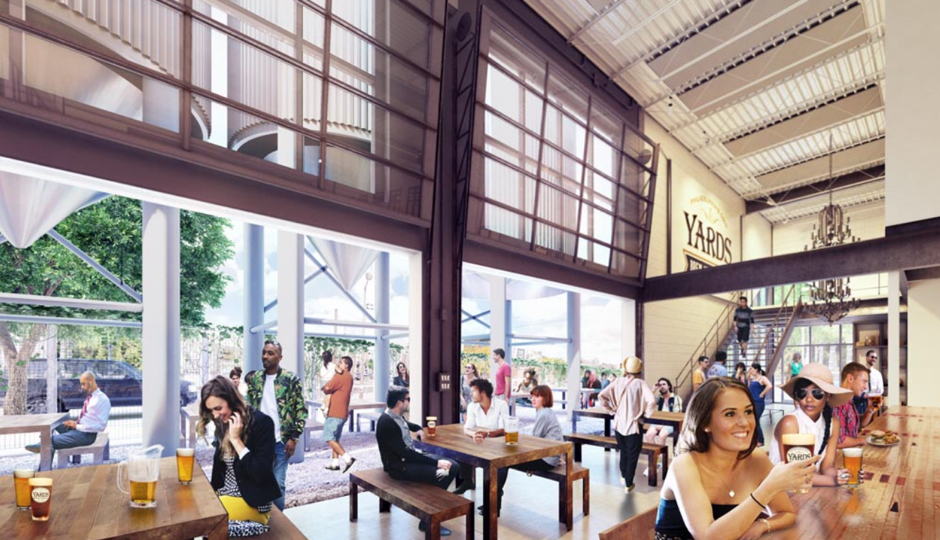 In the kitchen, Burke will make a point to source from local purveyors and also plans to utilize ingredients from the brewery like grains and hops, in addition to finished beers, in his recipes. He had his own spot, James, in Queen Village and has worked for Marc Vetri, Stephen Starr, and Daniel Boulud.

While the menu isn’t yet finalized, Burke is considering items like crab toast with Calabrian chilies and chives, bison chili with maple cornbread, beer can chicken with fried potatoes, and Tavern Porter and espresso chocolate mousse for the opening menu.