Pennsylvania Is Basically Out of Hennessy

There are literally ten 750mL bottles of Hennessy VS available for purchase in the entire city of Philadelphia. 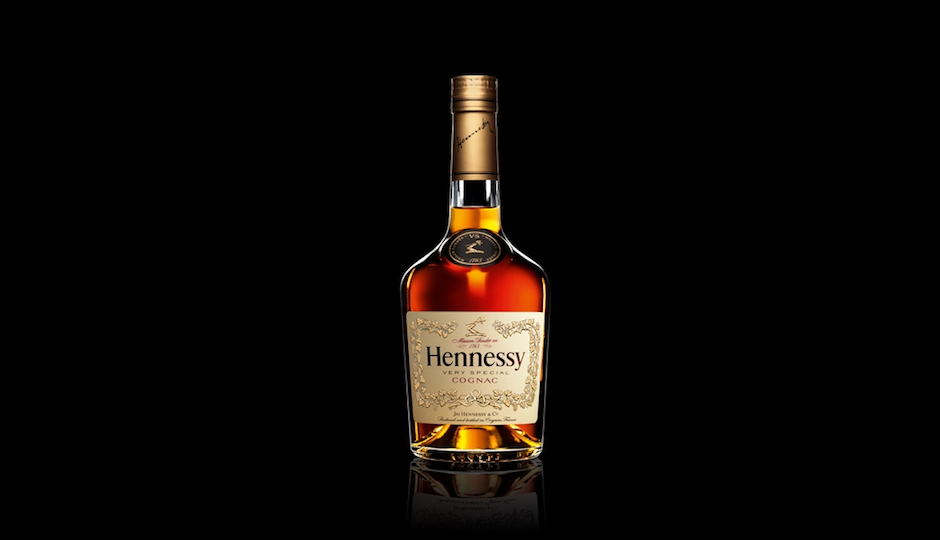 Last Friday, Foobooz heard from the owner of a popular local bar, who explained that it had become nearly impossible for bars in the area to keep Hennessy cognac in inventory, because state stores rarely have it anymore.

Indeed, a quick check of the Pennsylvania Liquor Control Board inventory system revealed just how dire the Hennessy situation is. As of Monday morning, there were only ten 750ml bottles of Hennessy VS (the most common type of Hennessy) available for purchase in Philadelphia, nine in all of Montgomery County, and just one bottle — yes, one single bottle — in the entirety of Delaware County. (Go figure, Delco.) And you’ll do no better in Chester or Bucks counties, which have fewer than ten bottles between them.

According to the bar owner who called us, a PLCB rep told him that the manufacturer was trying to hike the price of Hennessy way up and that the PLCB — one of the country’s biggest buyers of wine and spirits — told Hennessy to take a hike. But a spokesperson for the PLCB told us that this is in no way, shape, or form true.

“The shortage has nothing to do with pricing,” insists PLCB deputy director of communications Shawn Kelly. As Kelly explains it, sales of Hennessy VS are up more than 35 percent in Pennsylvania and the manufacturer simply can’t keep up with Pennsylvania’s apparently voracious appetite for the stuff.

“Hennessy increased our case supply of VS by 10 percent this year and notified us that this is the most they can do,” Kelly says.

The Great Hennessy Shortage of 2017 isn’t just a Pennsylvania problem. LVMH Moët Hennessy Louis Vuitton, the manufacturer of the spirit (and of those ridiculously expensive handbags), warned the world in April that this day might come.

So if you’re a Hennessy drinker, this might be a good time to finally switch to bourbon.