Here’s How You Can Rep Philly on MasterChef

For those few of you out there who don't already have your own cooking show. 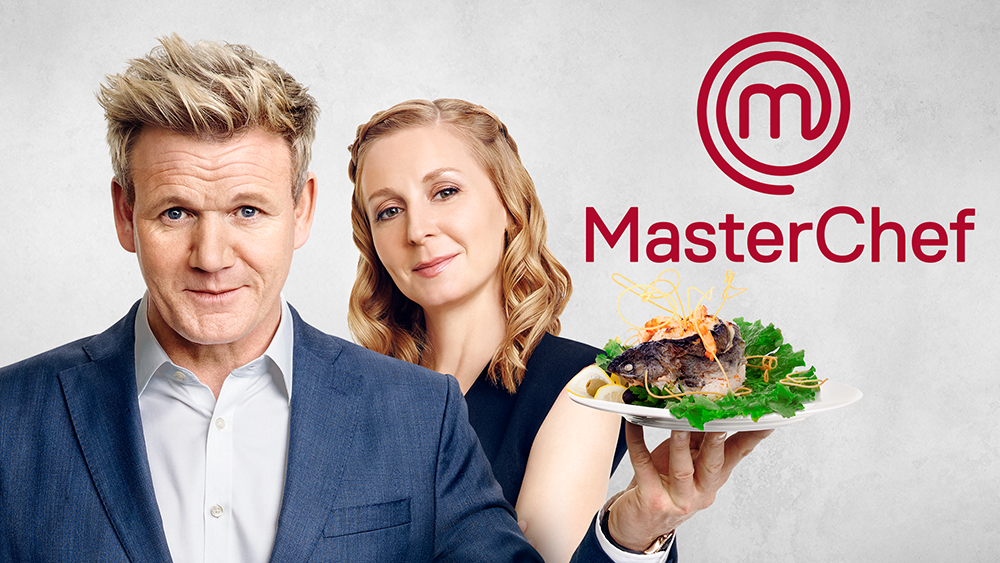 A shouty British man and his fish head

At this point, 80% of the adult population of the United States has their own cooking and/or house-flipping show. Whether it’s on one of the major networks, one of the high-range niche cable channels, Netflix, Hulu, YouTube or wherever, America is in a Golden Age of everybody and their neighbor having their own TV show.

Now I’m not totally positive on the numbers and percentages (it might be as high as 95%, or as low as 79%), but if you are one of the small number of Americans who doesn’t already have their own cooking/reality show (because you’ve been living under a rock, in a coma or maybe just waiting for your Twitch streaming to start paying off), I have good news.

MasterChef season 9 is having an open casting call in Philadelphia on October 21st.

Now granted, if you were to get a slot on MasterChef, it wouldn’t be your own show. You’d have to share the spotlight with a bunch of other people hoping to get their own cooking shows and suffer a lot of strange insults from a mentally unbalanced British man who can only communicate by screaming. But hey, everyone has to start somewhere, right?

In order to get on MasterChef, you’ll have to apply. There’s a whole process (mostly used to weed out people who already have their own cooking shows and are just using this as the basis for some kind of sneaky hidden camera episode about people who don’t already have cooking shows), but it isn’t very complicated. First, you have to pre-register. This is to prove that you actually have a name and a birthday and can remember both most of the time.

Next, you must attend an Open Call audition. This is to prove that you’re not a ghost.

At the Open Call, you will be expected to bring this application and one dish that you have cooked. Ideally, it should be something that other human beings can eat without suffering too badly. In a perfect world, it will also taste good. But I’m not sure this is completely necessary. Especially considering there will be no kitchen equipment available at the Open Call. You won’t be able to warm anything. So consider how your dish will taste after standing in a line holding it in your arms for several hours. Ice cream soup is very popular. As are Wawa sandwiches.

There are rules: You have to be over 18. Or be two 9 year olds inside an overcoat. You can’t currently be a chef. Or have ever been a chef. Or make money by cooking and serving food to people. Again, ideally you will have never seen a kitchen before in your life and be flummoxed by the operation of a spoon. This is all so that the shouty British Man will have an easier time making fun of you.

Here’s everything you need to know about the various ways of applying to be on MasterChef season 9.

The Open Call will be happening on October 21st from 10am-6pm at a location yet to be determined.