Your Cheeseburgers Are Ruining the Planet

Plus all the other important food news you missed while you were doing other things. 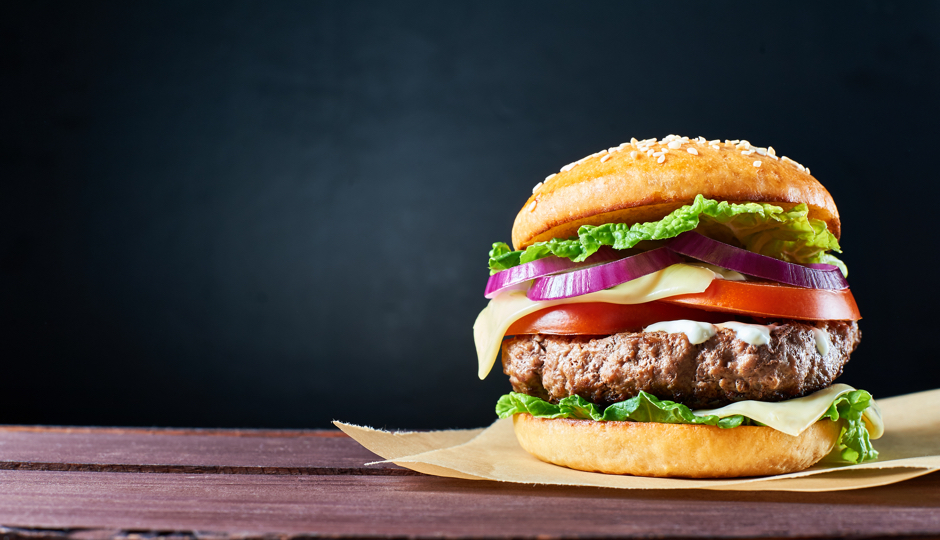 Happy Monday, everyone. We know that everyone had a busy weekend trying to milk the last of summer out of the first days of fall. But while you were out enjoying the sun, news was happening all over the world. And not the infuriating, depressing, regular kind of news, but the good kind. Food news. And we are here to collect it for you.

So whether you’re wondering how Anthony Bourdain puts together seasons of Parts Unknown, why a chef would ever give back his Michelin stars, or how to win a science award for studying cow farts, you’ve come to the right place.

But let’s start off this week with an important Public Safety Announcement: When in New Mexico, do NOT mess with a man’s green chile cheeseburger.

The rules are different there. The basic physical laws of nature. It is more beautiful than you can imagine. And more ugly. There is no place in this country where rich and poor move in such closely-connected circles. Breaking Bad? There’s no other place in America that story could’ve been set. It had to be New Mexico. It was essentially a documentary. I lived in Albuquerque for two years and still carry a bit of its weirdness with me. And a deep and abiding love of green chile cheeseburgers. So when I saw this story about a man wearing a belt around his neck, who walked up to a complete stranger in a restaurant, did a little dance, slapped him in the face, then ran off with his green chile cheeseburger, my first thought was, “Man, I miss New Mexico.” My second was, “Man, I’m glad I left New Mexico.” And my third was, “Hey, I wonder if I know the guy?” I don’t, but that’s not the point. This is a very New Mexico kind of story. And the perfect way to start off your week.

Your cheeseburgers are ruining the planet

Well, the cows your cheeseburgers come from, really. Remember all those jokes people used to tell about the kooky environmentalists? About how they believed that cow flatulence was contributing to this imaginary thing called “Global Warming”? Yeah, well those cow farts are now responsible for 14.5% of all greenhouse gas emissions and some scientists studying how a better understanding of cow genetics and gut bacteria might allow us to breed less gassy cows have now won the Public Library of Genetics Award for their work. And NPR is all over this story.

Want to know what Anthony Bourdain is excited about?

“I’ll tell you this: This season has the most outrageous show we’ve ever done with Eric Ripert, in the French Alps. It is the most fucked up, crazy-ass, and funniest thing we have ever, ever done. They might have to put an “adult content” warning on it. It’s like, fucking John Wick.”

There’s also a Pittsburgh episode that sounds pretty good. Eater has a whole interview with his Tony-ness. Most of it reads like the quote above. So it’s absolutely worth checking out.

A French restaurant wants to give back its three Michelin stars

Why would a chef give back his Michelin stars? Just ask Sebastien Bras, son of chef Michel Bras, and current owner of Le Suquet à Laguiole. Because he has quite a bit to say on the matter.