With the change of season: a freshly shined list of the city's best restaurants. 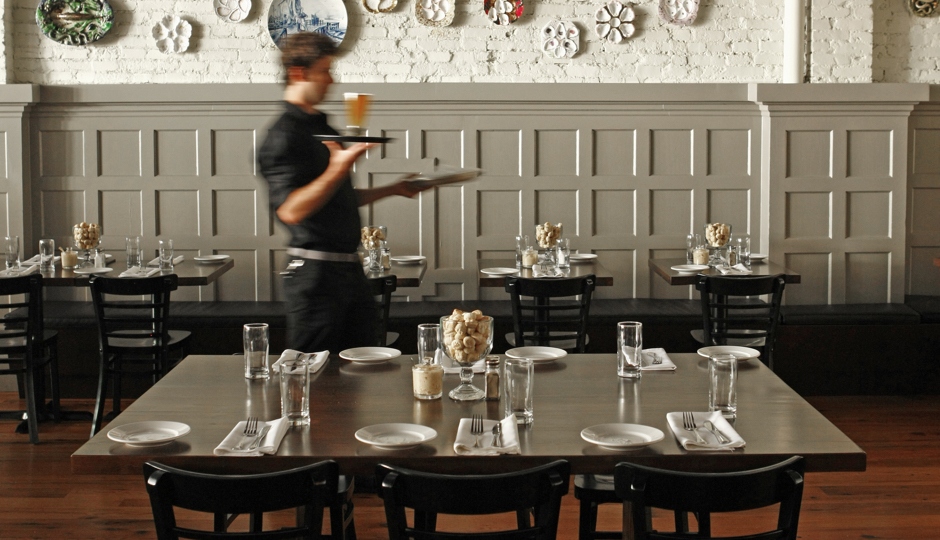 Which brings us to today, our first fall update.

For the most part, the list is identical to summer’s, with the exception of #48 — the spot once occupied by Opa, Midtown Village’s modern Greek restaurant that, in its time, did some wonderful things for Philly’s Mediterranean restaurant scene. Unfortunately, with the recent loss of its head chef Bobby Saritsoglou, and with its brand new menu, we’ll have to wait and see how things shake out over there before giving them a coveted spot on our list.

So, Oyster House takes its place — a restaurant that never ceases to impress. It’s always packed (for good reason), the happy hour is a blast, and the kitchen is as talented as they come.

The 50 Best Restaurants in Philadelphia: Fall 2017