Usaquén is the latest addition to our rapidly-growing Latin American scene. 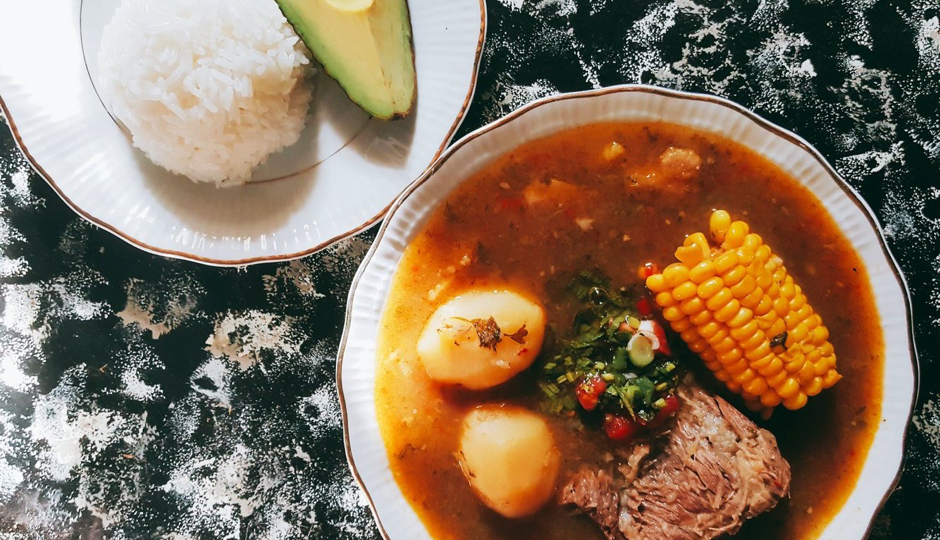 Philly got a bump of Venezuelan love when TartAreperia 18.64 opened in Fishtown, and then again when Puyero opened in Queen Village, and then again — recently — when Pala’a opened in Ardmore. Meanwhile, Sofia Deleon launched her virtual (for the time being) restaurant, El Merkury, a Guatemalan street fooder that deals pupusas and taquitos via GrubHub and the occasional pop-up at Garage. Plus, we’ve got two Peruvian restaurants already en route to Old City and Northern Liberties. Latin American restaurants are booming in this city, and we couldn’t be happier about it.

The latest: Usaquén, a pop-up-turned-BYOB, now open in Kensington at 1700 N. 3rd Street.

Over the last year, Usaquén founder and Bogota-native Mel Tenorio tested out traditional Colombian and Colombian-fusion recipes on Fishtown diners with a weekend pop-up at Philly Style Bagels (much like how the Philly Style Bagels team popped up at Pizzeria Beddia before they opened their own brick and mortar). The reaction from the neighborhood was overwhelmingly positive, so he decided to cash out with a storefront at the corner of 3rd and Cecile B. Moore — a cafe serving Colombian breakfasts, lunches, brunches, and occasional dinners.

And right under our noses, Usaquén opened over Labor Day weekend. Hours are Tuesday through Friday, 7 a.m. to 2 p.m. and weekends from 10 a.m. to 3 p.m.

The limited (for now) menu goes as follows:

Dinners will be ticketed events. The first one is October 14th (menu and tickets here).