Philly Chefs Are Banding Together for Houston Flood Relief 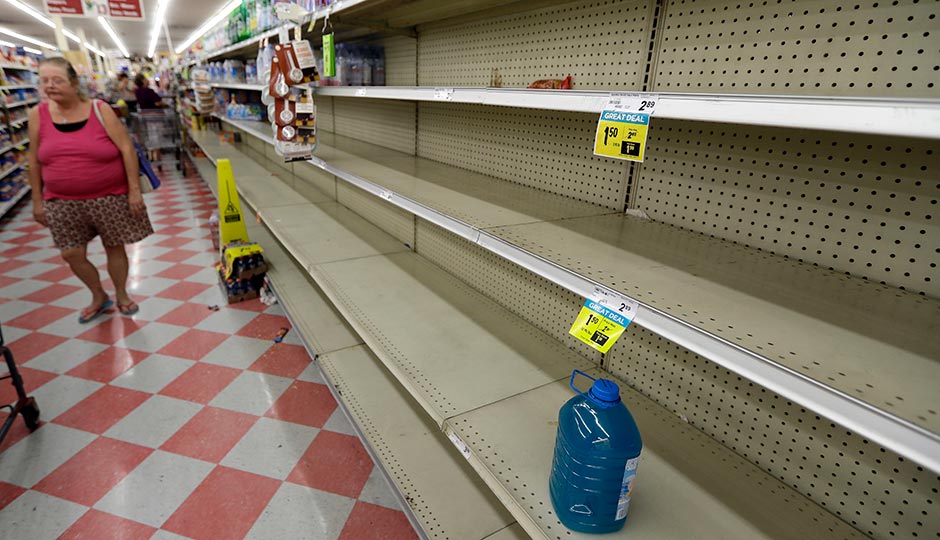 [UPDATED INFO AND WEEKEND EVENTS AT THE BOTTOM OF THIS POST]

His answer (like any chef’s answer would be): cook.

So he got the idea that he would donate the proceeds from one dish on the menu at each of the High Street Hospitality restaurants (a.kitchen, High Street on Market, Fork, High Street on Hudson, a.bar) to a charity helping out those battered by Hurricane Harvey. Then he figured he’d see if any of his other chef friends wanted to pitch in.

Thus was #Chefs4Houston born, less than 24 hours ago.

The response was quick. Greg Vernick was on board. Nick Elmi went on Instagram, offering $10 from each gnocchi sold at Laurel to Houston relief efforts (for the foreseeable future) and for tonight, all proceeds from a sea bream with summer ragu and lobster espelette broth, too. Zahav is pitching in, as are Will BYOB and Scott Schroeder and some restaurants from Garces Group. And the list is still growing.

Kulp, Ellen Yin and High Street Hospitality will be offering one dish at each of their restaurants through Labor Day, with all profits from that dish going to a yet-to-be-named charity. Kulp and Yin haven’t picked which organization they’ll donate to yet because the situation on the ground is still evolving — and because Kulp is trying to coordinate with his chef friends in the Houston area, like Chris Shepherd from Underbelly and Justin Yu at Oxheart. They may even form their own charity in order to directly address the needs of restaurant crews in the region. Here’s what Kulp had to say.

“It’s impossible not to be moved by the catastrophic events unfolding along the Gulf Coast, and we knew at once that we wanted to take action and lend support to our fellow restaurant workers as they recover and rebuild. Because this is an ongoing event, we have not chosen a specific charity partner at this time, but we wanted to begin raising funds immediately, in order to have the greatest impact possible.”

Talking to Kulp this morning, we got a statement about how things are coming together. He said, “With Chris [Shepherd’s] help, we are finding ways to flow the money directly to individuals in the restaurant and hospitality industry to help them rebuild their lives and livelihoods.”

Elsewhere, Eater is reporting that Marcie Turney and Val Safran are donating 10% of total sales from all their shops and restaurants on Tuesday, September 5. And Philly.com has word from Mac Mart that they’re donating 50% of sales from their Cowboy and Cowgirl mac and cheese cups to charity.

Obviously, all of these plans are just beginning to come together. It’s early days, and the region is going to be in need of help for a really long time. So keep an eye out and we’ll continue to update you with other charity events happening in the coming days.

In the meantime, check out #Chefs4Houston for more information.

And there are still more coming in. Keep track of it all at the #Chefs4Houston hashtag on Instagram.