Plus other news from the food world that you were too busy to read. 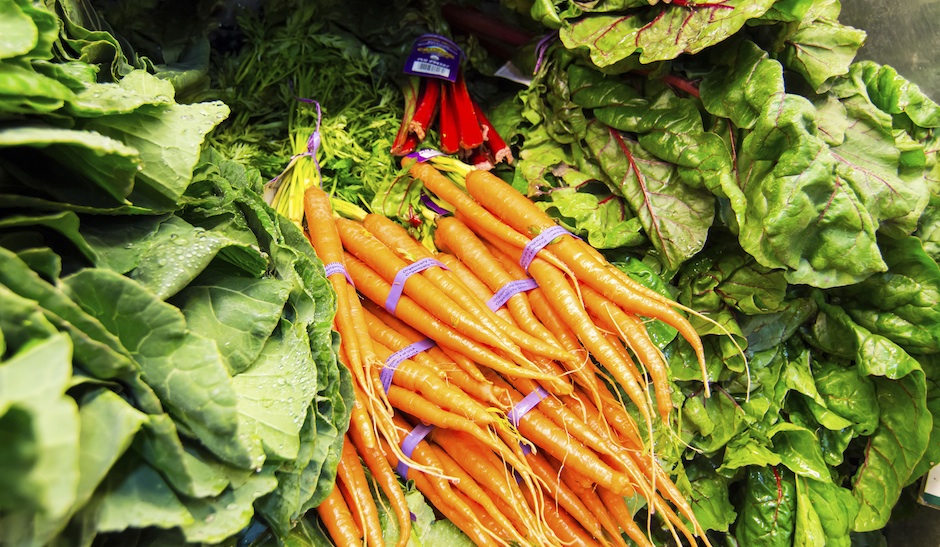 So you made it through another weekend. Good for you. And if you’ve found your way here, it’s probably because you’re curious about how scientists are planning on making food from astronaut pee or the history of the guy who invented the tater tot.

Or maybe you’re just wondering how to save a few bucks at Whole Foods with that Amazon Prime membership of yours. Yeah, us too. So let’s start right there this week, huh?

Look, there are a lot of troubling things about Amazon buying Whole Foods. It re-shapes the delivery landscape yet again (because Whole Foods best brands will now be carried by Amazon Pantry and Amazon Fresh). It gut-punches other grocery store chains (stocks prices were down 5-8% following news of the finalized deal). And it brings yet another large chunk of America’s consumer landscape under the control of the company which, one day, will become Skynet. But on the other hand, what was the most awful thing about Whole Foods? That it was just ridiculously expensive to shop there. And Amazon took care of that right off that bat. Starting today, they’re dropping prices on a large number of Whole Foods products–including kale (which is very exciting to Whole Foods’ core consumer demographic: people who pretend they like kale).

If I had a jam band, I would totally call it Salmon Jailbreak. And it would be named in honor of these brave, crafty, salmon-y sonsofbitches who somehow (allegedly) used the alteration of tides caused by the eclipse to stage a Great Escape-style mass fish break-out. No, seriously. 305,000 Atlantic salmon escaped a fish farm in Washington. People with no sense of humor are calling it an environmental catastrophe. I’m calling it the story these salmon will be telling their children for generations. Check it out right here.

The Tater Tot: An Origin Story

This tale of scrappy industrialism has everything: a small-time potato farmer, the Fontainebleau Hotel, Miami Beach millionaires, Mormons, scientists and the 1954 National Potato Convention.

If you know anything about living in space, you know that just about everything about it is either deadly, gross or both. Mostly both. But as we push further and further out into the Big Black and make plans for staying longer and longer, scientists start worrying about something called “the atom economy” which, briefly, is the notion that everything an astronaut carries into space (including breath, waste, body heat) must be used. In this case, we’re talking about pee (plus some yeast, exhaled breath and some other things) which can be turned into the base materials for anything from foods to 3D printer feedstock. It is weird, freaky, gross and f’ing amazing. And it is coming soon to a space station near you. You should absolutely read this. You’ll never look at piss the same way again.

Oh, and then there’s this. Because we never tire of reporting on weird, food-based crime news from Australia and New Zealand, how about a massive crime spree all centered around the black market for avocados? No, I’m not kidding. It involves industrial-scale heists, hundreds of thousands of dollars and Facebook. I’m just waiting to see who gets the movie rights.