Here’s How Beer Can Boost Your Creativity

Plus more news from the food world that you were too busy to read. 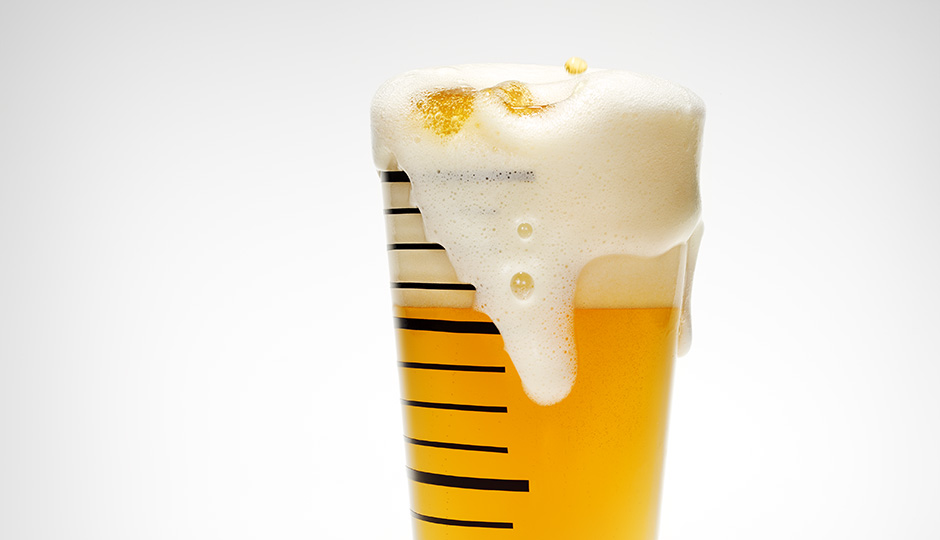 So here we are. Yet another Monday morning. And if you’ve found your way here, it’s probably because you want to see why everyone is talking about “sheet caking,” how beer can make you smarter, or what the 10 best new restaurants in America are (according to Bon Appetit).

Or maybe you’re just here to see how Millennials have saved us from the scourge of Hooters and Applebees with nothing but the power of their disdain. Yeah, let’s start with that.

Millennials Just Aren’t That Into Boobs

Applebee’s Made a Play for Millennials, Too. And Lost.

Okay, so I don’t like stories about anyone losing their jobs. But this? This is almost too good. See, a few years back, Applebee’s decided to take a run at cracking the market of “a more youthful and affluent demographic with a more independent or even sophisticated dining mindset.” Millennials, in other words. Their play? Menu items like sriracha-lime sauces, wonton tacos and a triple-pig sandwich with ham, pork and bacon. Only it didn’t work. And Applebee’s has now announced the closure of 130 locations nationwide and a retrenchment with their core demographic, as evidenced by a return of all-you-can-eat specials and their 2-for-$20 menu. Anyway, it’s a fascinating look at how a generation of consumers often derided for their fickle tastes and immunity from groupthink advertising may have saved the world from chain restaurants. Check it out over at NPR’s The Salt.

Philly Has One of the Best New Restaurants in America

Last week, Bon Appetit announced their list of America’s 10 Best New Restaurants. And Philly’s own Palizzi Social Club made the cut. We’re up there with Nixta and Hart’s and Turkey And The Wolf in New Orleans, and we earned that spot. Palizzi is magic. We already knew that. Now everyone else does, too.

Beer Is Good For Everything

Hey, guess what? Beer can improve your creativity. No, really. Science says so. And here at Foobooz, we LOVE science. Does it give us pause that the study was conducted by Austrian researchers? Does it bother us that they’re talking about low doses of alcohol? Or that this boost in creativity comes at the expense of the brain’s executive function? NO! Beer makes you more creative. Full stop. We should celebrate with a drink.

Late last week, during SNL’s summer break “Weekend Update” on Thursday night, UVA alum (and local hero) Tina Fey made an appearance to tell America how to deal with all the stress and fury caused by things like nazis, murder, Russians, Trump and, well… Pretty much everything that has happened in America in the past several months. She suggested “sheet caking.” The sketch was funny. Occasionally vicious. Beautifully bizarre and manic. And of course, it has managed to piss off both sides in the endless political debate (which is, you know, kinda the point of really good comedy). So before you go out there into the world and spout off your opinion on the place of comedy in a time of tragedy, you should probably watch this. Then think whatever you want to think.