It's a preview for Philly Craft Spirits Week, and you can drink all day for just a few bucks. 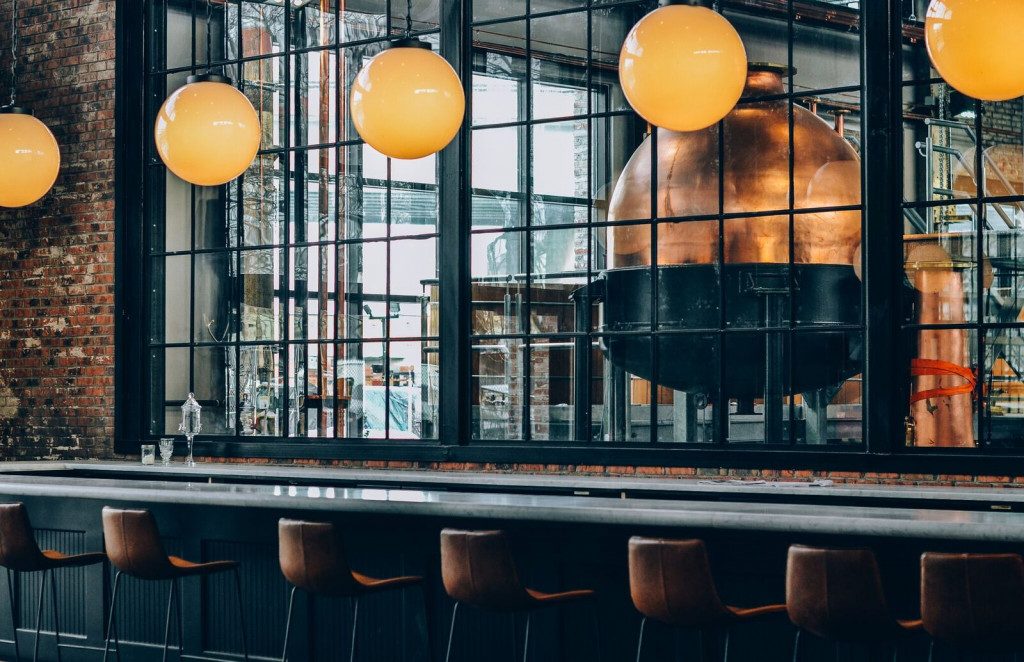 You guys like booze, right? Of course you do. That’s half the reason we do what we do over here. And if you’re here, you probably have at least a passing interest in local spirits.

Well I’ve got some very good news for you. Next Thursday, August 24, nine of the best distilleries in the region are all getting together at Philadelphia Distilling’s brand new Fishtown HQ to throw one big, boozy party. And you’re invited.

So who’s gonna be there? So glad you asked. Philadelphia Distilling, Dad’s Hat, Manatawny Still Works, Red Brick Craft Distillery, Federal Distilling, Rowhouse Spirits, Bluebird Distilling, Palmer Distilling and New Liberty Distillery are all going to be in attendance, pouring samples of their best products, hanging out and meeting their fans. Craft distillers are the food world’s current rock stars, after all, so think of this like an intimate club show, only with less music and more liquor.

There’s also going to be a series of bottle raffles for those of you looking to stock your home bars. Every distillery is going to have a basket with some bottles and some swag. There’s also going to be a BIG basket with a little something from everyone there. Raffle tickets will be sold at the door. Buy all you like and drop them in the bucket of your favorite distillers. Winners will be picked at the end of the night.

The event will be running from 5pm-9pm at Philadelphia Distilling (25 East Allen Street, Fishtown). Tickets are just $30 a pop, and will get you samples from every distiller there–so yeah, it’s a serious bargain night out. Philadelphia Distilling will also have their bar and kitchen open for those looking to purchase more drinks or snacks. And the whole thing is being used as a fundraiser for Philly Craft Spirits Week, which is going into its second year and will be kicking off following Whiskey Fest in October. You guys know Beer Week? Same thing, only for local spirits. And this party is being used as the official preview.

There’s no VIP. No early-entrance. Everyone will just show up and hang out as equals. But there is a catch, of course. There’s a limited number of tickets available for the event. So act fast, get yours now, and with any luck, we’ll see you all in Fishtown next week.