How Amazon Is Preparing You For The Apocalypse

Your weekly round-up of food news that you were too busy to read. 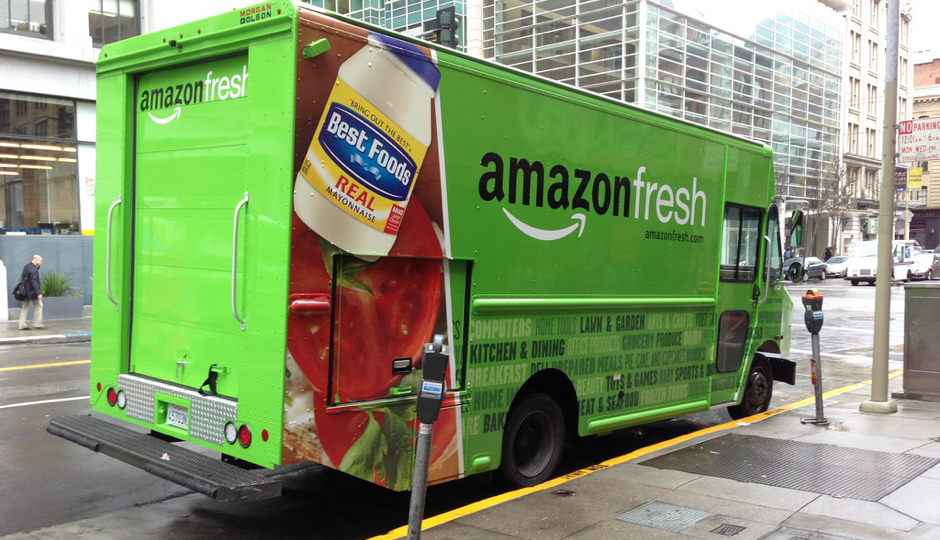 So here we are again. Another summer weekend gone, another Monday morning in Philly. And if you’ve found your way here it’s probably because you’re wondering about that school that lets rich kids cut the lunch line, poison tuna, or why Gordon Ramsay has a bounty on his head.

But let’s get started this week with something that we’re all interested in: How Amazon is going to feed us after the apocalypse.

Does Amazon know something we don’t? Of course Amazon knows something we don’t. Which is probably why the company is moving fast into what will likely be the only growth sector in the food marketplace in the future: MREs and shelf-stable meals. Amazon has recently partnered with Denver-based 915 Labs, a producer of long-lived food produced using “microwave assisted thermal sterilization.” This will allow them to provide high volumes of complete meals which can keep on the shelf for up to a year, delivered via Amazon Fresh and perfect for that fallout shelter you’re currently digging in your backyard. Eater has all the details. No word yet on when the meals will be available, but if watching the news lately is any indication of how things are going, they’d better hurry up.

Gordon Ramsay has a price on his head

But it’s not from some disgruntled Hell’s Kitchen contestant. It’s from the Colombian drug cartels.

Not quite what A Clockwork Orange led us to believe…

“That was me, that is Alex, and my three droogs, that is Pete, Georgie and Dim, Dim being really dim, and we sat in the Korova Milkbar making up our rassoodocks what to do with the evening, a flip dark chill winter bastard though dry.” Thus begins Anthony Burgess’s novel of milk bars and ultraviolence. But the milk bars (or Milk Zones) opening in Rwanda? Not quite the same thing. There’s no drugs mixed into the milk for one thing. And though they do appear to be full of teenaged boys, these ain’t exactly Alex and his droogs. No, this is a story about how a government tried to solve a malnutrition problem using local farmers and products–and how it might’ve succeeded.

Planning on going out for sushi this week? You might want to read this story from The Salt first.

It’s back-to-school time in Lakeland, Florida. And this year, for a $100 donation to the PTA, your kid can get a pass that allows him or her to cut right to the front of the lunch line and get fed before all those other, gross poor kids! Unsurprisingly, this new program didn’t last long. But it lasted long enough that a letter describing the program was sent out to all parents in a back-to-school packet. It was only after an incredible amount of parental backlash that the school walked it back. Here’s how it all went down.