Academy House Is (Apparently) Getting Yet Another Restaurant Concept

The sign is up, but no deal has been inked — yet. 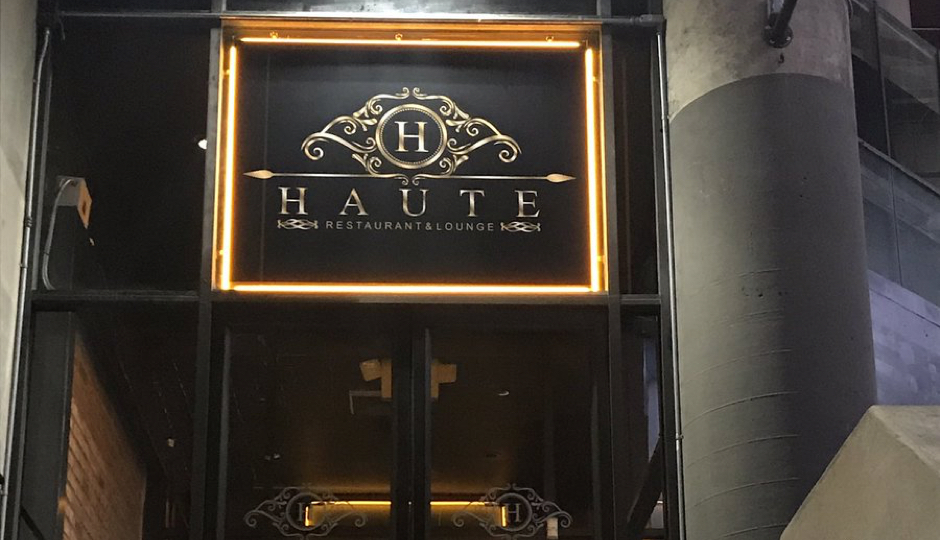 Academy House, the condo building at 1420 Locust Street, may soon have a new tenant for its mezzanine-level restaurant space.

A tipster tweeted us a shot of a gilt-and-fluorescent sign for a concept called Haute Restaurant & Lounge that’s been installed at the restaurant’s entrance.

An Academy House staffer confirmed that the sign has been installed although no deal — which management is “working on” with the new tenant — has officially been signed.

Previous tenant Tap & Kitchen, which opened in late 2015 and appears to have closed a little over a year ago, was the tenth in a long line of concepts that missed the mark at Academy House since the mid-’90s.