Best of Philly: Where to Eat in New Jersey

Jersey's restaurant scene actually has a lot of character — you just need to know where to look. 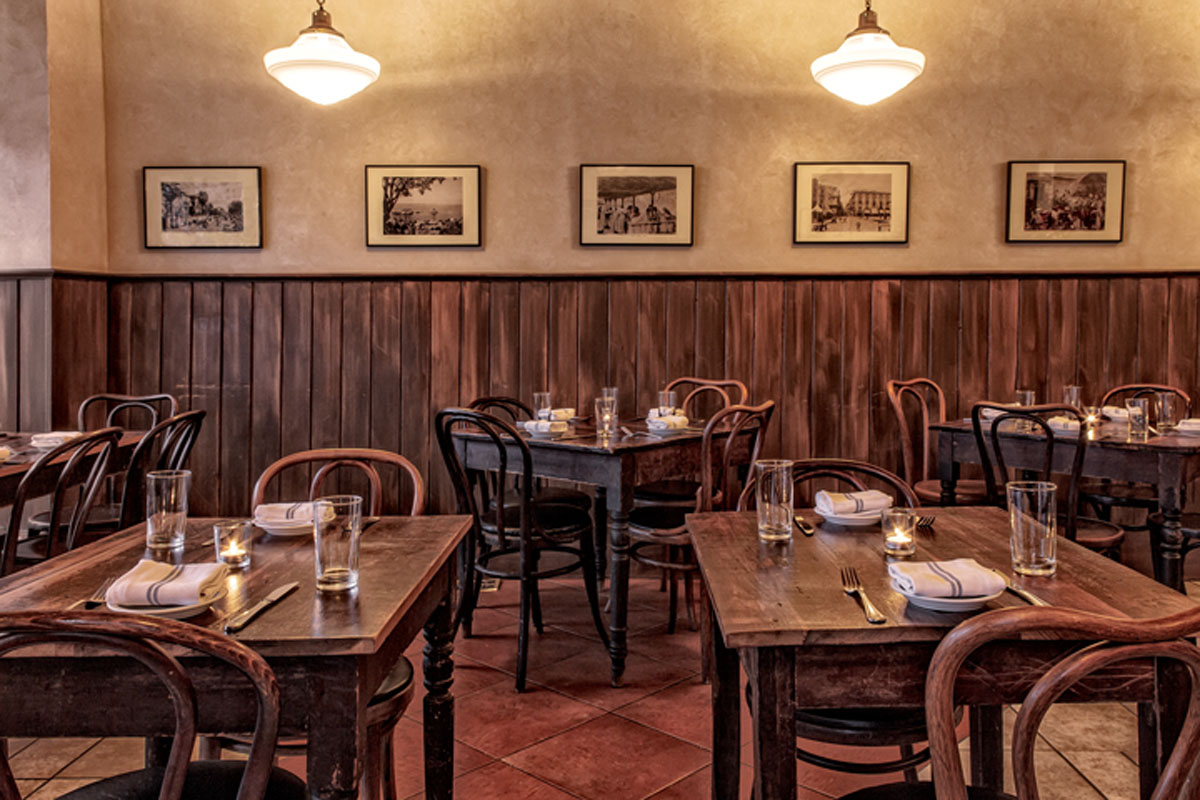 Best of Philly 2017 is now online as well as at newsstands. Check out the Best in food, drink, shopping, beauty, health, fitness, fun and games.

Jersey gets a bad rap — where should we be eating?

Of course there’s Zeppoli (pictured above), Joey Baldino’s Italian dream of a BYOB where the food tastes so heartfelt and honest, you’d think there’s a Sicilian grandmother cooking in the kitchen. (Not for nothing, Philly chefs are known to trek here on their nights off.) 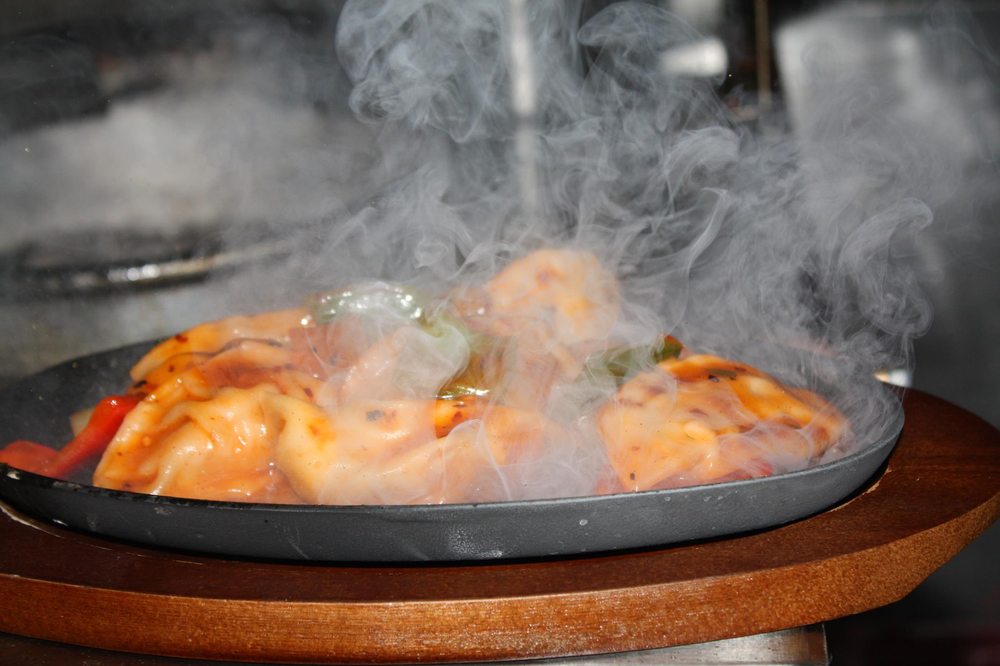 Mount Masala is a no-frills Himalayan restaurant (the only one of its kind in the area) in a strip mall; it’s got picture-perfect (above) momo dumplings and hot ‘n’ spicy noodle soups. 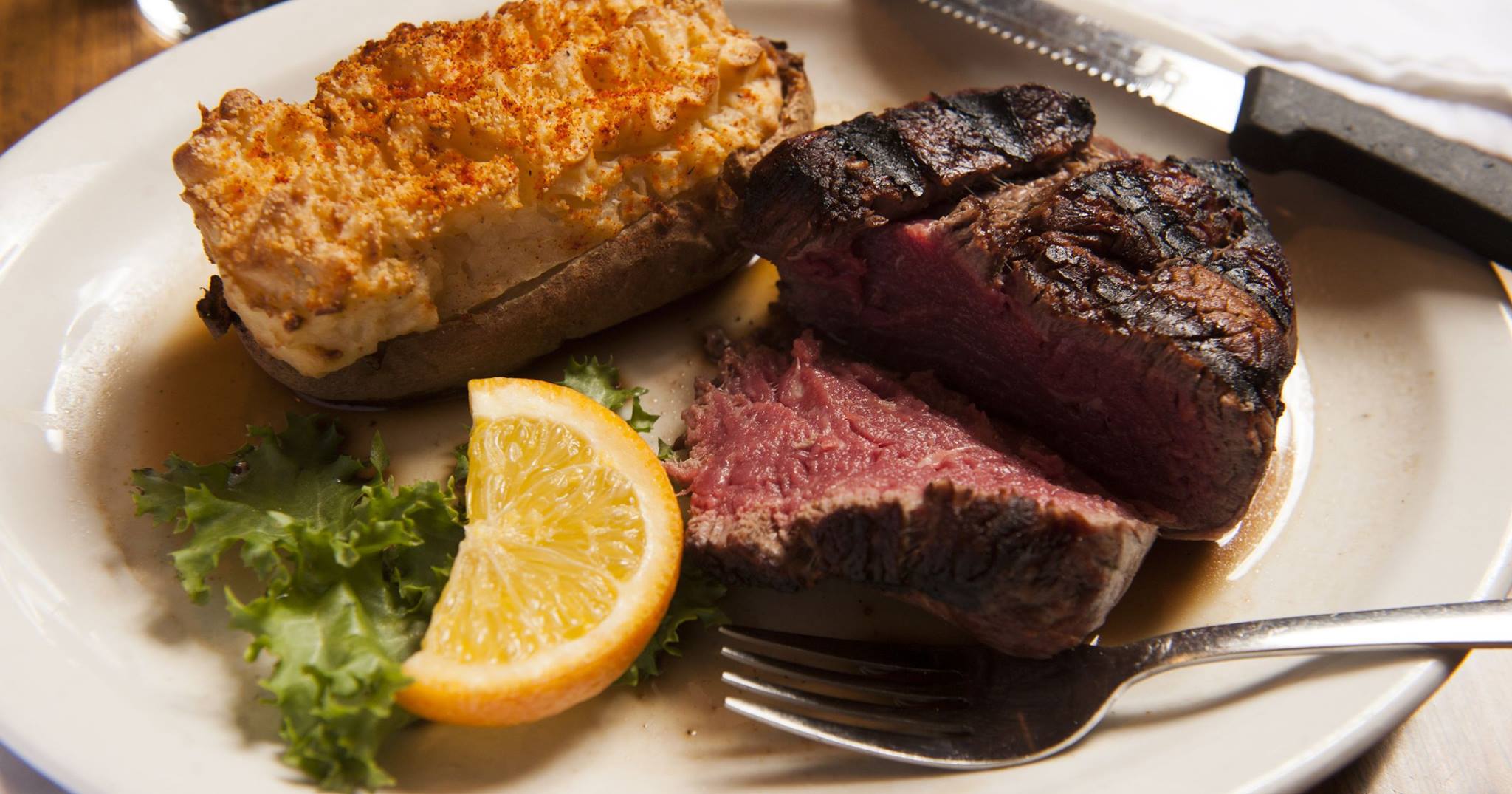 There’s the crowd favorite: The Pub, a Jersey steakhouse relic where Caesar salads have a section of the bar all to themselves and steaks come out sizzling and swimming in jus. Pro-tip: save room for the chocolate cake — it’s as big as your forearm. 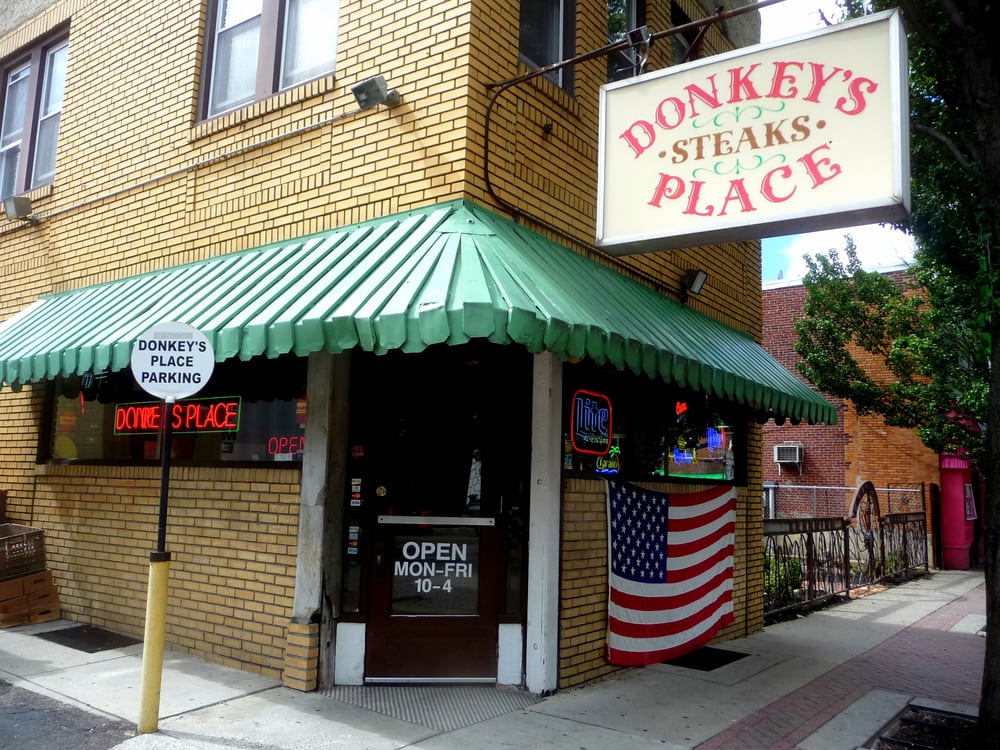 And for a cheesesteak that’s worth bypassing South Philly for, Donkey’s Place — the very definition of a neighborhood tavern — builds its version on a poppyseed kaiser roll with American cheese, sliced steak, and a wacky amount of deeply caramelized onions.

Published as “Ask Us Anything” in the August issue of Philadelphia magazine.