Monday Morning TL;DR: Is the Best Wine in the World Really $10 a Bottle?

Plus, more news from the food world that you were too busy to read. 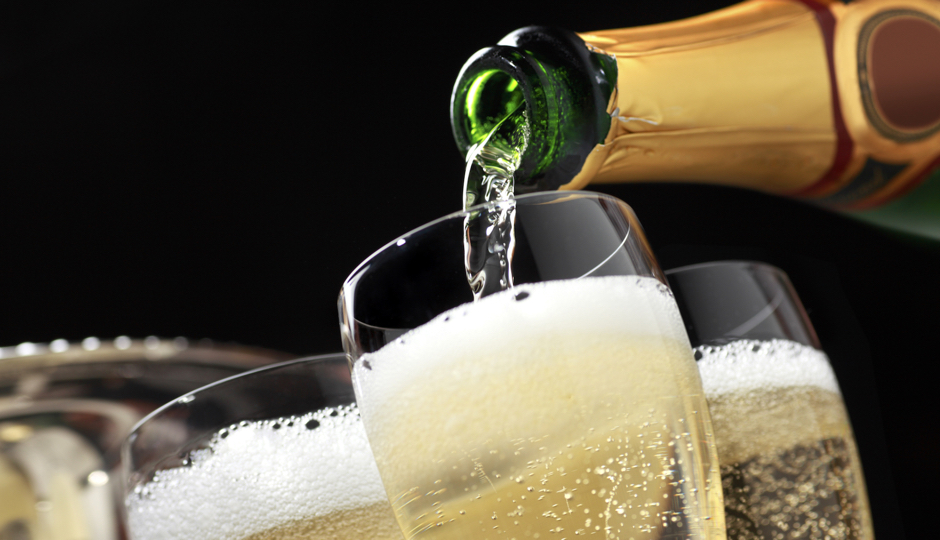 Happy Monday everyone. If you’ve found your way here, it’s probably because you want to know more about this $10 bottle of bubbly that’s rocketing up the charts and being called (somewhat misleadingly) the best wine in the world. It isn’t. Not really. But it is ranked among the best sparkling wines in the world. And it does cost only $10 a bottle. Which maybe isn’t such a great headline, but IS a rather remarkable feat.

Oh, and also? We’ve got news about a naked coffee fight in Elkhart, Indiana, a McDonald’s lobster roll and the true cost of America’s lack of essential cybersecurity: an Oreo shortage.

But let’s start with that wine, huh?

This ain’t no Mad Dog

First there was a bottle of rose from Aldi that got labeled as one of the best pink wines of the year. That one ran about $5.99 a bottle. And now there’s this: A $10.11 bottle of sparkling wine from German discount grocery chain Lidl that just snagged the same award that a vintage bottle of Veuve Clicquot got at some international wine and spirits competition. So yeah, a ten buck bottle of bubbly scored just as well as a premium bottle of champagne. Which just goes to show you that everything everyone says about wine is bullshit and you should really just drink what you like, when you like, because no one really knows anything about anything anymore.

The funny part is when he gets naked for no reason

Ok, so here in the land of Wawa, tribal loyalties run hot. We are dedicated to our convenience store coffee. But this guy in Elkhart? In addition to having what appear to be some serious mental health issues, he also has some powerful feelings about 7-11 coffee. So powerful that one morning he went to a local 7-11, stole an entire pot (plus a pair of sunglasses), drove to a nearby Village Pantry (which appears to be some inferior Indiana version of a Wawa), threw the entire pot inside the store while screaming about how 7-11’s coffee was better than Village Pantry’s coffee, then left, went to a friend’s house, broke into a garage, took off all his clothes and proceeded to lead the police on an impressive chase while completely naked. News reports don’t say whether or not he was wearing the stolen 7-11 sunglasses (because they just don’t understand what’s important), but they DO say that, at one point, he got tazed by the police but “broke free” and continued his balls-out rampage.

The Indiana Jones of ancient booze

I love this guy. His job is to study the residue of ancient beers and liquors found during archaeological explorations. And then recreate them. Oh, and guess where he’s based? At the University of Pennsylvania! I would just like to go on record saying to Dr. Patrick McGovern that if he ever finds himself in need of an assistant, I am available, cheap and ready to travel. I even have my own leather jacket and bullwhip.

The real cost of cybersecurity

Mondelez, the parent company of Oreo (along with Trident gum, Cadbury chocolate and some other stuff) announced recently that they were the victim of a ransomware attack just before the 4th of July which disrupted…well, pretty much everything. As a result, the world is currently suffering an Oreo shortage in addition to all of its other problems. And seriously, living in the Matrix is hardly even worth it if they can’t protect our supply of Oreo cookies and shitty British chocolate.