Katz’s Pastrami Pops Up at Amis in July

They're serving up pastrami carbonara from July 17th through 23rd. 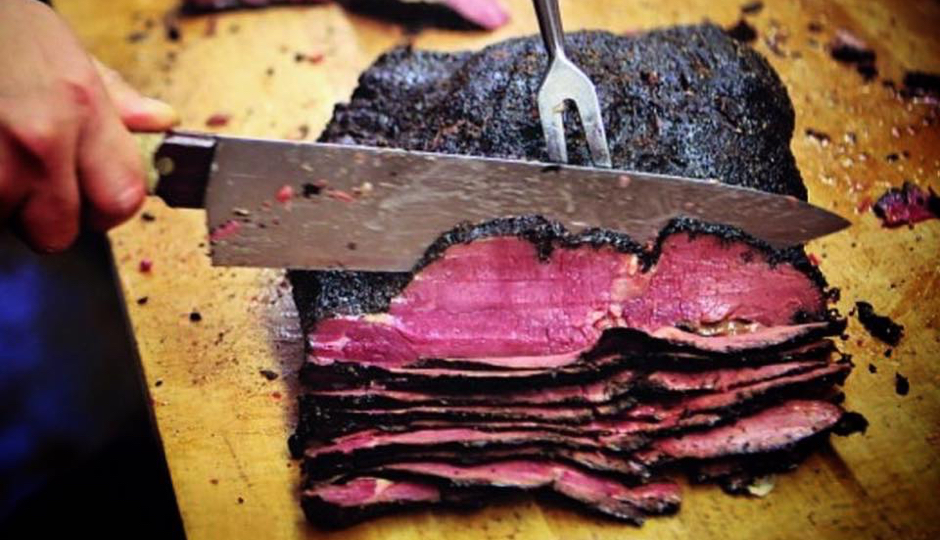 Craving some top-notch cured meats? You’re in luck: The pastrami from New York’s world-renowned Katz’s Delicatessen is spending a week on the menu at Amis starting on July 17th.

The Manhattan deli’s “Pass the Pastrami” tour — in which top chefs from across the country offer a dish featuring Katz’s slow-cured, hand-cut meat for a week, then “pass” it on to another chef — will be served up at Amis from July 17th through July 23rd. The tour starts in Boston, then goes to Miami. From there, the pastrami heads up to Marc Vetri, with more chefs and cities in the series to be announced later this summer.

At Amis, they’ll be serving up pastrami carbonara — which sounds freaking amazing — made with tonarelli pasta, pastrami, egg, olive oil, pecorino, and black pepper. The dish is priced at $16 and is available for dinner throughout the week and at brunch on Saturday and Sunday.