East Passyunk Is Getting a Fried Chicken Spot 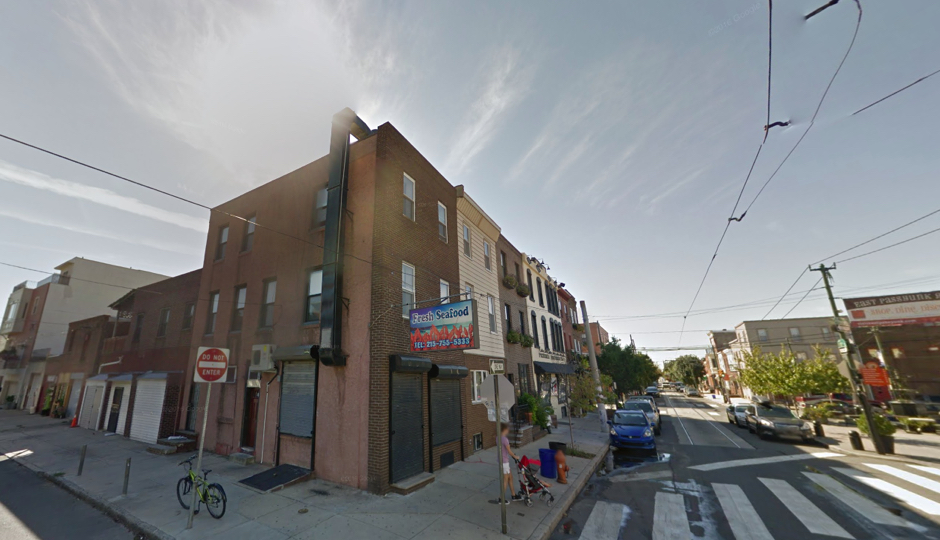 Is a fried chicken boom building in Philly?

According to Volk’s Facebook page, he’s looking at a September opening, with noon to midnight hours to accommodate lunch, dinner, and late night crowds. The space was once home to a seafood market.

Volk’s recipe is based on a buttermilk marinade; he plans to serve up a “fairly traditional southern style” in addition to wilder flavors like red curry.

The chef, a Souderton, Pennsylvania native, has been Brooklyn-based but returned to Philadelphia last year.