Celebrate the Solstice with Whetstone, Ela, and Southwark

They're holding a free block party at Bainbridge Green on the longest day of the year. 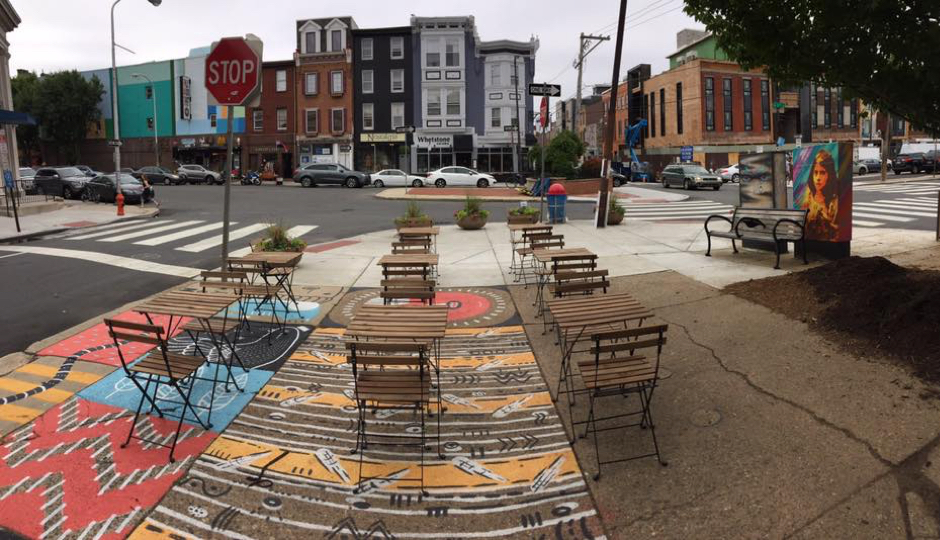 Wednesday, June 21st marks the summer solstice in the northern hemisphere — the time when the tilt of Earth on its axis puts us closest to the sun. That makes it the longest day of the year, and three of Queen Village’s top restaurants have teamed up to make the most of it with a street festival on Bainbridge Green tomorrow night.

Ela, Whetstone Tavern, and Southwark have combined their powers to hold a free Summer Solstice Block Party at the park on Bainbridge Street between Fourth and Fifth Streets this Wednesday evening with cheap eats, drinks, and family fun.

Whetstone will serve up burgers and “street corn” topped with mayo and cotija cheese plus beer and cider. Southwark is making wood-grilled pork belly sandwiches and harissa-marinated veggie skewers plus a vodka Collins and a summer rum punch. Ela brings the wine — chardonnay, merlot, and rosé from Oak Vineyards — plus fried chicken, cornbread, and pasta salad with bacon and broccoli. Food and drink are pay-as-you-go.