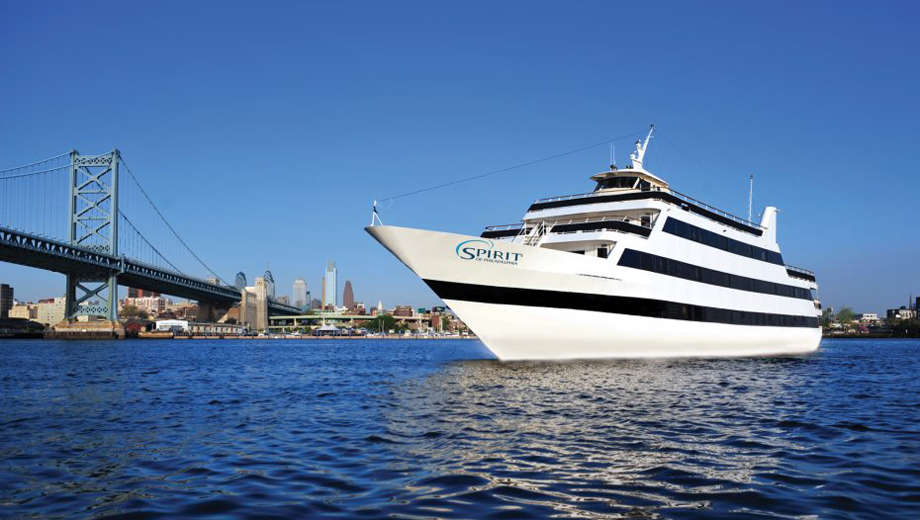 See that ship up there? That’s the Spirit of Philadelphia. And it has seen some shit.

Now, I’m just guessing here, because I’ve never been on one of the Yards Brews Cruises (which are back again this year, hence this post). But seriously, when you’re mixing lots of beer, watercraft and local radio DJs, people are not climbing aboard for the lovely views and civilized atmosphere.

Or again, maybe they are. I don’t know. I’m just saying, if it was me? I’d be there wearing jorts, floaties (for safety) and one of those beer hats that hold two beers at once. And that’s it.

Anyway, the Spirit of Philadelphia is teaming up with Yards again this summer for a series of themed cruises (one Thursday a month between now and September) which will feature beer, food, weirdness and WMMR jocks Jacky Bam Bam and Marisa Magnatta.

Jacky is handling the first two. The first, on June 22nd, will be luau-themed, featuring Yards Summer Wheat Ale. Oddly, the July 13 cruise is holiday-themed, called “Seasons Greetings” and the bar will be pouring Poor Richard’s Tavern Spruce.

Marisa takes over on August 17 for an 80’s party called “Pretty in PYNK” where Yards Pynk seasonal ale will be poured (natch). And then they close things out with a 90’s theme night called “Big Hair, Big Beer” featuring Cape Of Good Hope double IPA.

Food is served buffet-style. This year there will be themed and paired desserts from Frost 321, Capofitto, and Franklin Fountain. Tickets start at $51.90 per person and can be gotten right here.