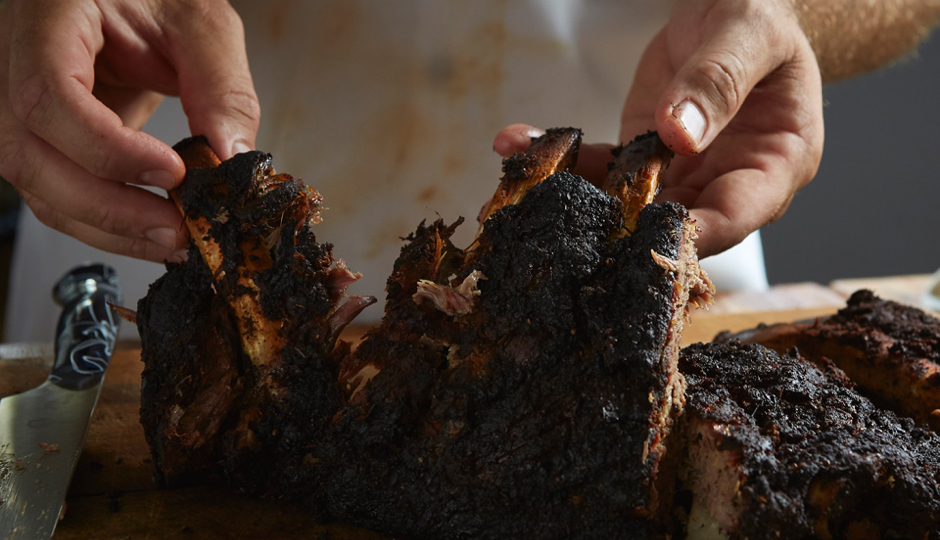 By this time next year, Chad Rosenthal’s Ambler BBQ haven The Lucky Well will have a second location in the newly-branded Spring Arts district, at 990 Spring Garden Street.

Rosenthal was once a contestant on season 9 of Next Great Food Network Star. Wikipedia says his “culinary point of view” on the show was “Jewish BBQ Guy”, a brand he’s maintained since opening his Montgomery County barbecue restaurant. He’s since opened a second fast-casual concept (two of them, actually) called Banh Street nearby. 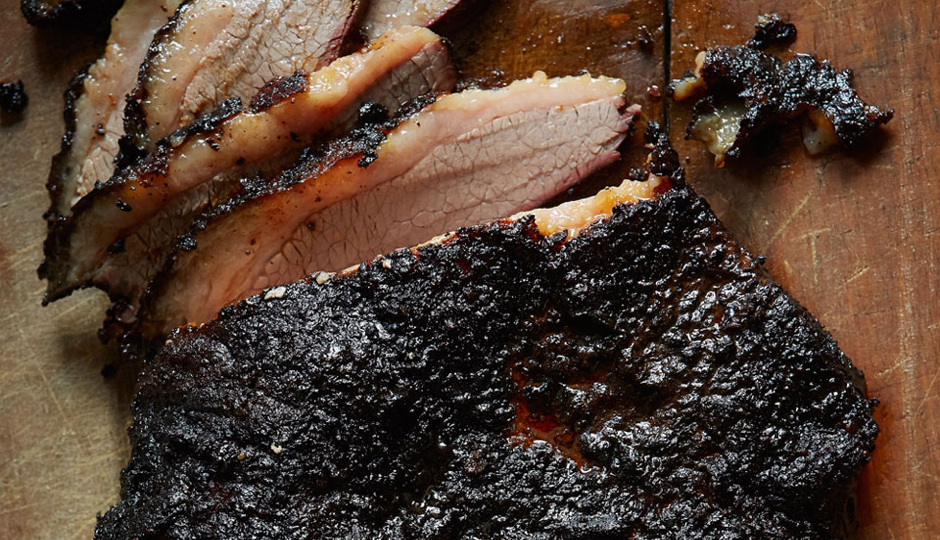 And not long ago, he struck a deal with Arts & Crafts Holdings team (Aaron Cohen and Craig Grossman) to bring his ‘cue concept to Center City — right next door to the just-opened Roy-Pitz Barrel House. This time around, he’s going for a more casual approach — “cafeteria-style”, like how they do it in real barbecue spots across the south — as opposed to the Ambler Lucky Well’s sit-down restaurant model where a server brings you a menu and you order your BBQ in half or full portions. Rosenthal admits that sort of thing is better suited for the suburbs.

Spring Garden’s will be more along the lines of “gritty and raw” barbecue, where meats are dry rubbed and smoked forever, and you order them from a case by the pound.

He’s calling it “87% Memphis-style”, but with some added Texas flair, courtesy of a wood-burning broiler imported from the Lone Star State — “I do a badass brisket”. Plus, whatever category of ‘cue dry-aged burgers land in (there’s a partnership with Philly Bread in the works to make custom brisket fat brioche buns — made, of course, with Lucky Well’s brisket fat).

The bar will be whiskey-heavy (as it ought to be), and its cocktail list, classic. Tap beers will come from Lucky Well’s new backyard: Roy-Pitz, Love City Brewing, and Yards.

Projected opening is end of spring 2018.