More than 55 local and national brewers will pour on June 17th. 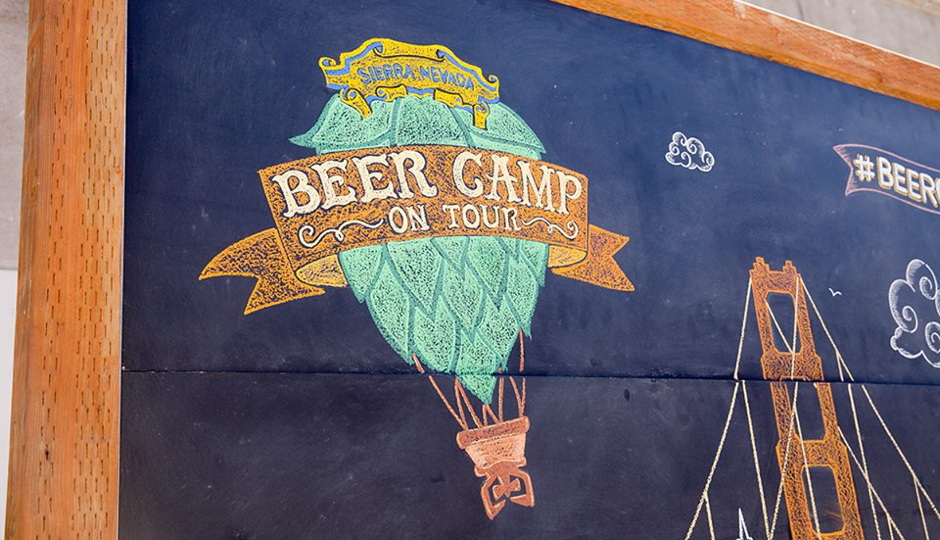 If you live through the pages-long calendar of boozy fun that is Philly Beer Week and still can’t get enough, rejoice: The country’s largest craft beer festival, Sierra Nevada’s Beer Camp On Tour, stops here on June 17th.

The festival — which hits eight major cities each year — invites every craft brewer in America to participate. Sierra Nevada also calls on 12 brewers — six domestic, six from abroad — to collaborate with them on a unique Beer Camp Across the World variety 12-pack.

Philly’s edition, presented by Brewers of PA, will include more than 55 national and local breweries — like Dogfish Head, Wissahickon Brewing Company, Yards, and more — plus food trucks and live music on Penn’s Landing. Proceeds from Beer Camp go to brewing nonprofits and local brewers’ guilds.

A VIP ticket, which gets you into this beer lover’s paradise an hour early, runs $75; general admission is $55, and your buddy who’s taking one for the team and staying sober so that everyone can get home safe only has to pay $40 to get in. (But please exhaust your SEPTA, cab, and Lyft options before doing this to one of your friends.) Get your tickets here.