Where To Eat This Weekend: Inside, Outside and Out of Town 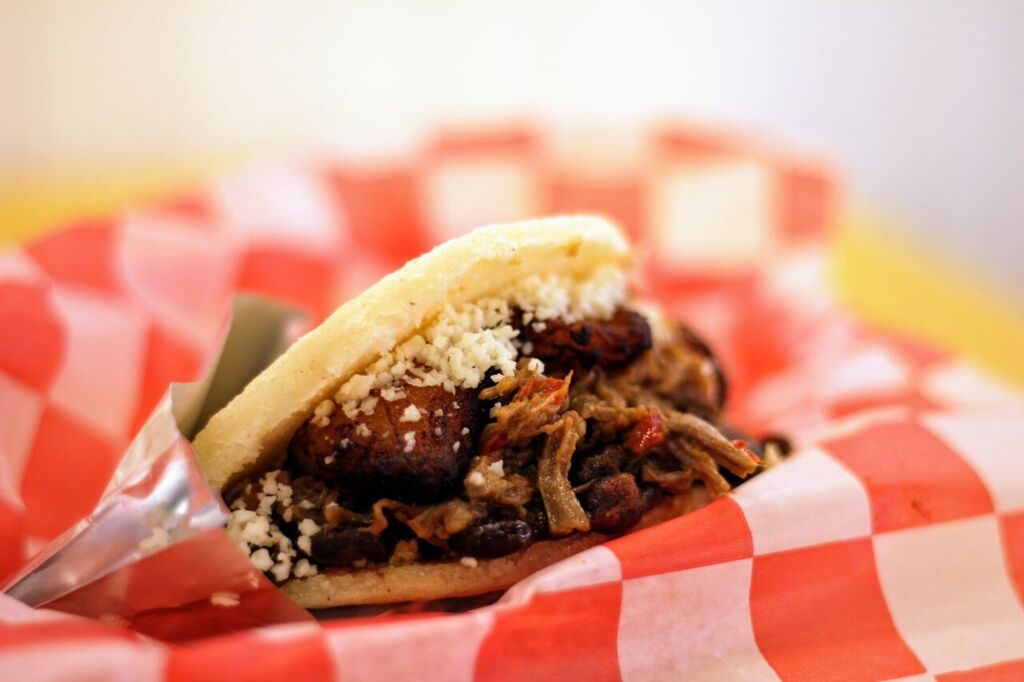 Last weekend? That was a wash. Sure, it was a nice, long holiday weekend, but it was also Memorial Day — the spiritual start to summer. And this being Philly, that meant that the city pretty much emptied out with everyone headed down the shore.

But this weekend? This is an actual weekend, with everyone around and the sun in the sky and everyone looking for somewhere to eat, somewhere to drink, and something to do. The good news? We’re here for you. So if you’re looking for a bar, a restaurant, a patio, a beer garden, something new, something interesting or something just plain awesome, you’ve come to the right place. This is where you should eat this weekend. And we’ll start things off with…

It’s remarkable to think how fast the whole beer garden thing took off in Philly. A few years ago? No beer gardens. Today? A bajillion beer gardens. They’re everywhere–city, ‘burbs and everywhere in-between–and they offer a variety of amenities for Philly’s drinkers. That’s why we put together a massive list of all the beer gardens that matter right now, in the city and in the suburbs. Honestly, if you can’t figure out somewhere to drink outdoors after reading this list, there’s just something wrong with you.

You’ve got two options here: We’ve got a list of 15 places where dining outside is a special experience–because of the bocce courts, the chef outside on the grill, the rooftop views or whatever, and then there’s a list of our favorite places to drink outside, both in Philly and at the Shore.

We’ve been waiting for quite a while for Rione to open. But last weekend, it had its debut in Rittenhouse at 102 South 21st Street, and we’ve got everything you need to know about the place right here — menus, hours, descriptions, and an explanation of what the staff are doing with those scissors.

The last three reviews we’ve done have been for new, chef-driven fast-casual operations recently opened around town. And this weekend seems like the perfect time to score a plate lunch and some musubi at Poi Dog, killer arepas at Puyero, or one of the best milkshakes you’ll ever have at Michael Solomonov’s falafel shop, Goldie.

Like beer gardens, we’re growing brewpubs in Philly like kudzu. It seems like there’s a new one every week. And this week, there’s actually two. First, there’s Urban Village Brewing Company, which just opened yesterday, bringing beer, local cocktails and small plates to Northern Liberties. And then there’s Roy-Pitz Barrel House in Spring Garden which, technically, isn’t a brewpub (the beer is made elsewhere, then trucked in to be fermented, cellared, aged and served–hence the “Barrel House”), but there’s beer there, so it’s enough of a brewpub to count for one of these Friday lists.