This Is the Only Dinner In Philly Worth $500

It's an all-star chef charity dinner organized by friends and colleagues of Eli Kulp. 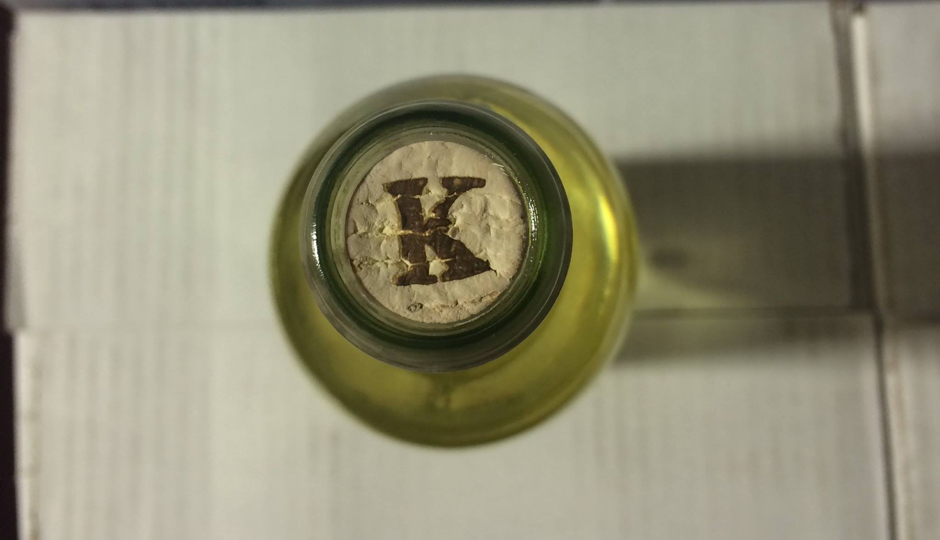 In May of 2015, chef Eli Kulp of Fork and High Street on Market, was hurt in the deadly Amtrak train derailment that killed eight people and injured more than 200. He was mostly paralyzed, but has been doing rehab ever since, working a lot with doctors at the Cleveland Functional Electrical Stimulation Center who are developing technologies which allow people with neurological injuries to regain function.

That kind of thing? It’s expensive. Which is why a bunch of Kulp’s chef friends, along with a few local luminaries, are hosting a benefit dinner with Karamoor Estate winery (which has done some work with Kulp and Ellen Yin’s High Street Hospitality Group before) in order to raise money for the Institute for Functional Restoration at Case Western Reserve University, which the Cleveland FES calls home.

The lineup of chefs is one of those once-in-a-lifetime things, and the cause couldn’t be better. Here’s how things are going to shake out.

On June 24th, at the Karamoor Estate, chefs like Michael Solomonov, Nick Elmi, John Patterson, Jon Nodler and Eli Collins will be getting together to cook a multi-course wine dinner. The night starts at 4 p.m. with a wine tasting and private winery tour. At 5 p.m., there’ll be a reception hosted by Ed Rendell, Michael and Lisa Nutter, Larry and Korin Korman from AKA, and Ellen Yin, followed by dinner.

Getting in will cost you a $500 donation to the Institute for Functional Restoration, in the hopes that, someday, techniques and technologies developed there will help Kulp get back to cooking again.

So if you’ve got that kind of money to throw around and feel like doing something good with it, this could be it. That kind of wattage in a single kitchen doesn’t happen very often, and I’m sure the wine will be excellent. But even if it wasn’t, this would still be a good cause to support.

If you’re interested, you can get tickets by emailing Fork’s Joey Campanella at jcampanella@forkrestaurant.com.