Taste their al fresco eats every other Thursday all summer long. 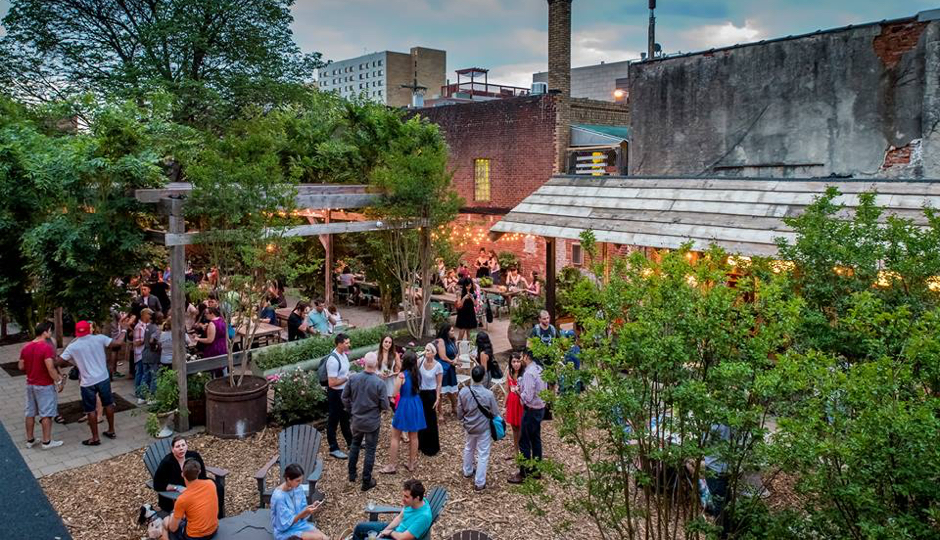 But every other Thursday starting next week, PHS will host some of the city’s top chefs for a guest series at their flagship pop-up — and now, they’ve announced the lineup of heavy hitters who will be bringing their chops to the garden.

The guest chef series kicks off on June 1st with La Divisa Meats head butcher (and former Southwark chef) Nick Macri and continues every other Thursday through the season, with Joncarl Lachman of Noord and The Dutch finishing up the series on October 5th.

Check out the full schedule below — we’re especially excited to see what acclaimed actor Sam Jackson has done with Stargazy since he apparently took over for founder Sam Jacobson. Snakes in a pie? Or a Royale with cheese pie, perhaps? 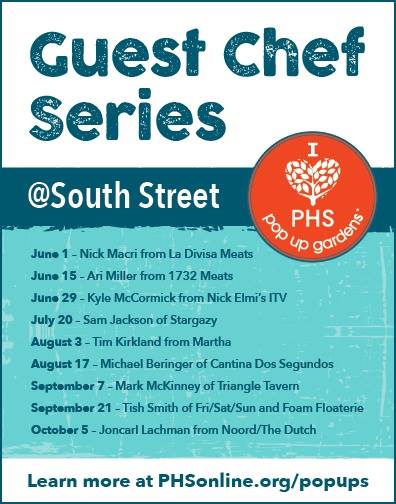