It's the first of a regional and national expansion planned by the chain. 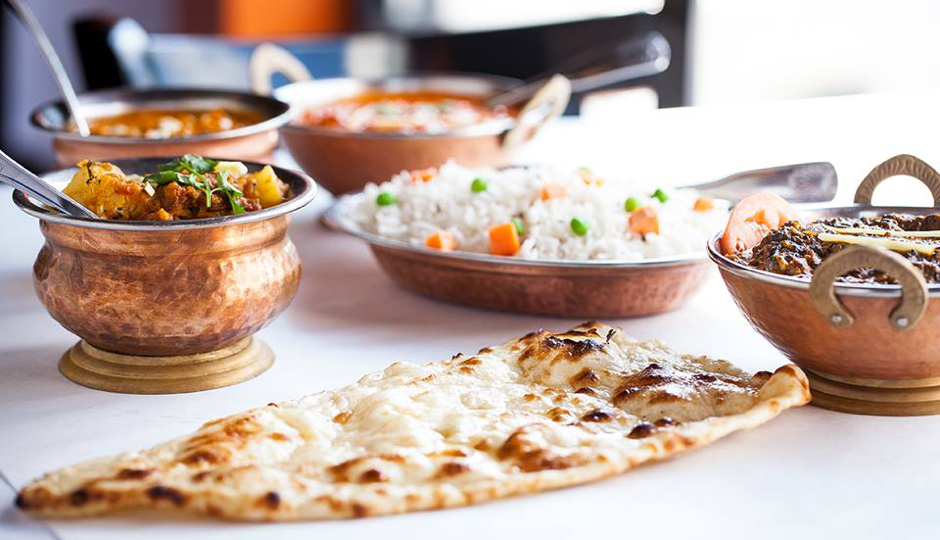 When Tiffin founder and CEO Munish Narula noticed that former employees of the popular Indian spot were opening their own restaurants, he decided to give them the opportunity to become partners rather than competitors.

And in early June, King of Prussia will have its own Tiffin — the first franchise — helmed by a nine-year veteran of the company and one of its first employees, Rajesh Byanjankar.

The location at 254 West Dekalb Pike in King of Prussia’s Valley Forge Shopping Center is the first in what Narula hopes will be a regional and then national expansion; the chain currently has nine locations in Philly, its suburbs, and New Jersey. In preparation, he’s prioritized upgrades to ordering and delivery scheduling technology to reduce wait times, and the chain will roll out newly branded uniforms and packaging, too.

Another Tiffin, this one in Jersey City, is also slated to open in the near future.