Where To Eat This Weekend: Rainy Day Plans 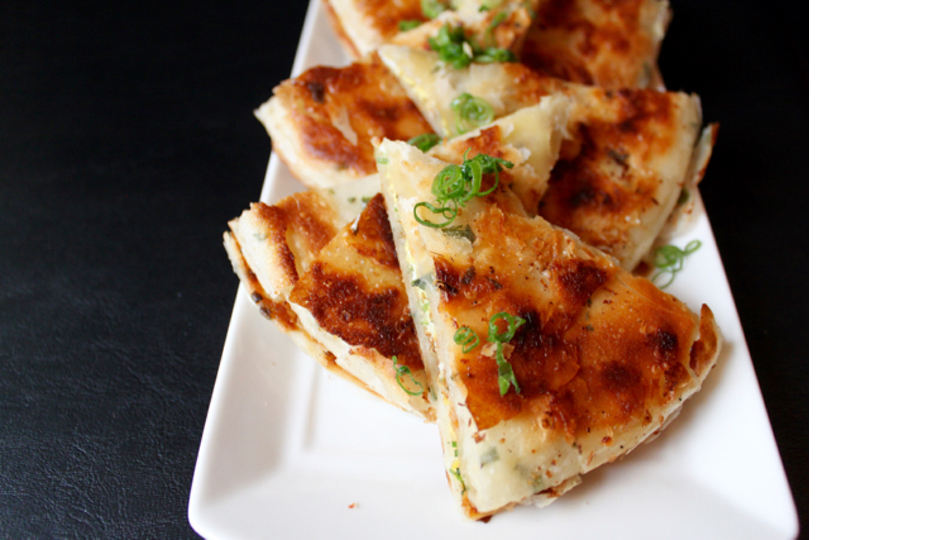 So you’ve made it through another week. Congratulations! You should celebrate by having something awesome to eat. And if you’re looking for suggestions, we’ve got you covered with our weekly round-up of the best food things happening this weekend.