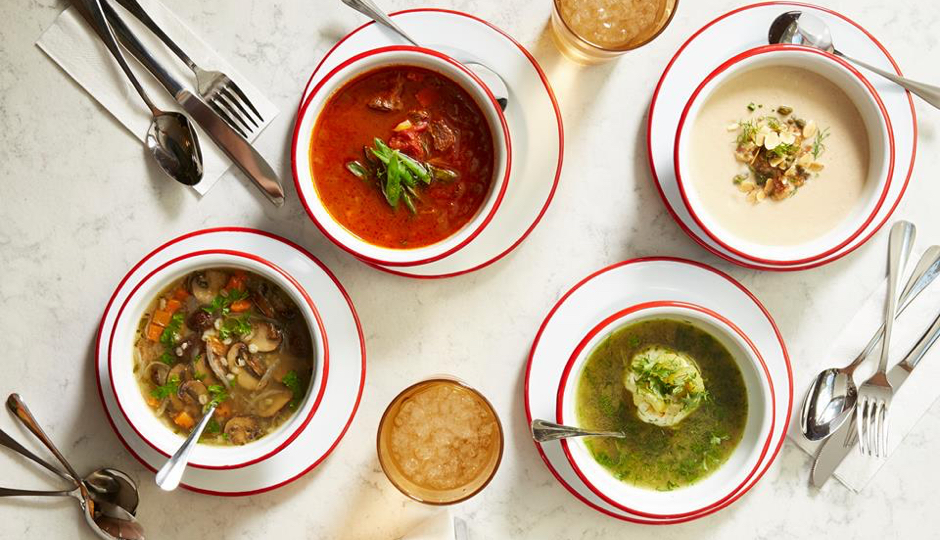 The mag praised the mission of Michael Solomonov and Steve Cook’s diner-inspired concept, which was listed amongst standout spots across the country like Stephen Starr’s Le Coucou in New York and San Francisco’s Tartine Manufactory.

But apparently it was the Yemeni chicken pot pie that Food & Wine really “[fell] in love with” — the editors rhapsodize about its “flaky crust … [and] thick, savory filling, fragrant with hawaij, a cumin-and-turmeric spice blend”. Which is a bummer, since that item fell victim to a recent tweak in Rooster Soup’s hours and offerings to focus on comfort food for the lunch and dinner crowd. (We’re still mourning that buttery crust here at the Foobooz offices.)

Perhaps this praise — echoing a callout of the same item from GQ shortly before the retooling — will bring it back? Maybe CookNSolo’s next fast-casual concept can be a walk-up-only Yemeni chicken pot pie window on Sansom Street.