All of the Philly foods (and drinks) that we wish we had a button for, in order, plus some other stuff. 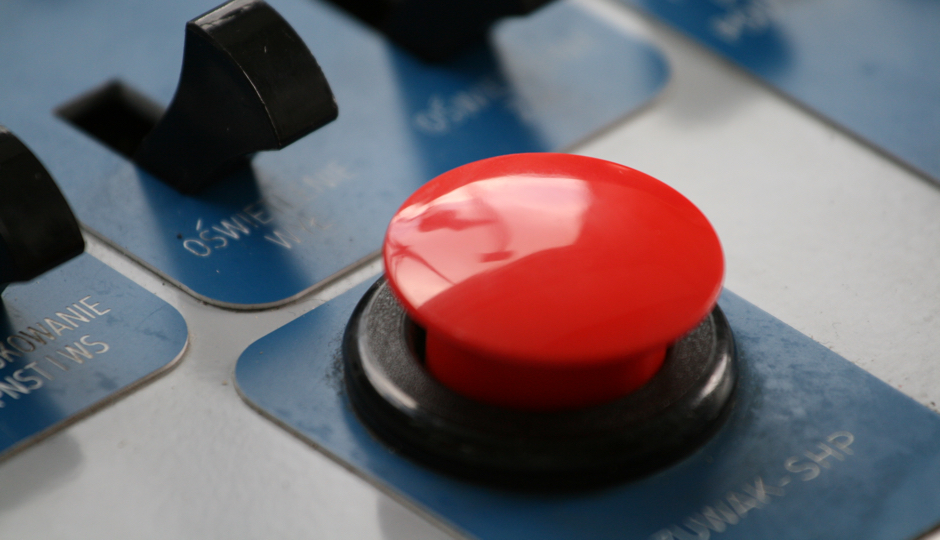 On Monday, I told you about the button that Donald Trump has on the Resolute Desk in the Oval Office. He presses it and someone brings him a Coca-Cola. It’s the President’s Bring-Me-A-Coke button. And it got me thinking… What if I had that kind of power? What if my job afforded me the opportunity to have a button installed on my desk which, when pressed, could bring me anything I wanted?

Now sure, we’ve got a lot of delivery services in this town. But that’s not really what we’re talking about here — we’re not talking about making a call or clicking some buttons on a website then waiting X number of minutes for some overworked delivery person to schlep a cheesesteak to your door. No, we’re essentially talking about magic. Push a button, get a Coke. That’s the wonder of the Bring-Me-A-Coke button. It doesn’t matter where it comes from or how. It doesn’t matter who brings it. What matters is, you press the button and the Coke arrives.

What would you do with a button like that? What would it bring you? I decided to make a list of my choices, in order. I limited myself (mostly) to foods and drinks. Like the President, I tried to show a little uncharacteristic restraint. Here’s what I came up with.

Hey, I’ve Got This Button On My Desk And Every Time I Press It, It Brings Me…