Don't worry, you can still get your deep-fried Buffalo Chicken dumplings, too. 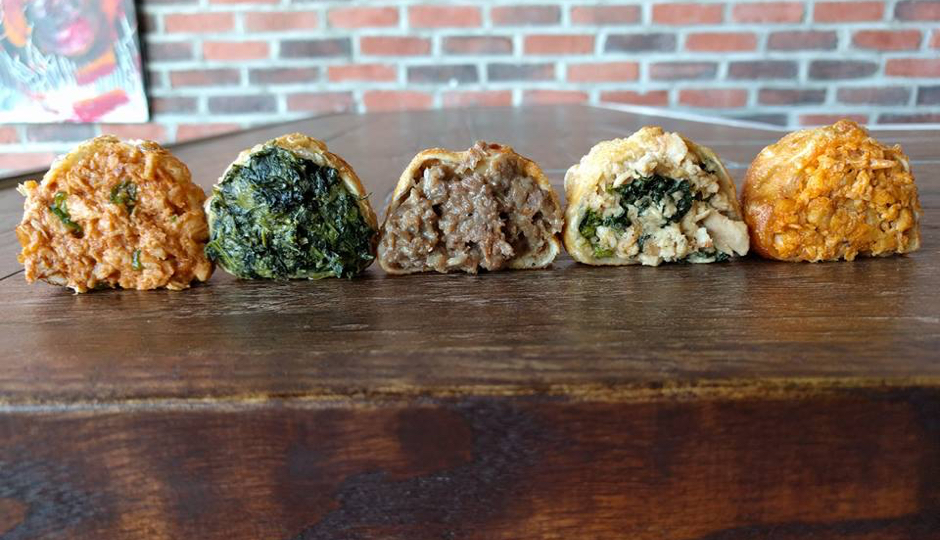 We’ve never met a foodstuff that didn’t taste more delicious encased in a wonton wrapper and deep fried. Lucky for us, Glenside-based Humpty’s Dumplings is setting up a city outpost in Queen Village.

Known for its nontraditional take on dumplings — fillings range from apple pie to cheesesteak to spinach-ricotta-mozzarella — plus noodle bowls and fresh salads, the new Humpty’s will take up residence at 705 East Passyunk Avenue.

The shop, owned by Jack Craig, Pat Doyle, and Phillip Yesenoski, was hyped by Rolling Stone as the “best thing [they] ate” at Bonnaroo last year and scored 2016’s Best of Philly award for Best Dumplings To Go.

The Queen Village Humpty’s will offer the same quick service and a similar menu to the original location, but the owners are working on adding more vegetarian and vegan offerings to the lineup. They’re also excited that the new spot will offer steamed, not just fried, dumplings — “for those a little bit health conscious,” says Doyle.

While the opening date hasn’t yet been set, Doyle hopes that the new shop will be up and running sometime in the first two weeks of May. The team also plans to open a food truck that will spread the dumpling love at area festivals, bars, and other street food hotspots.