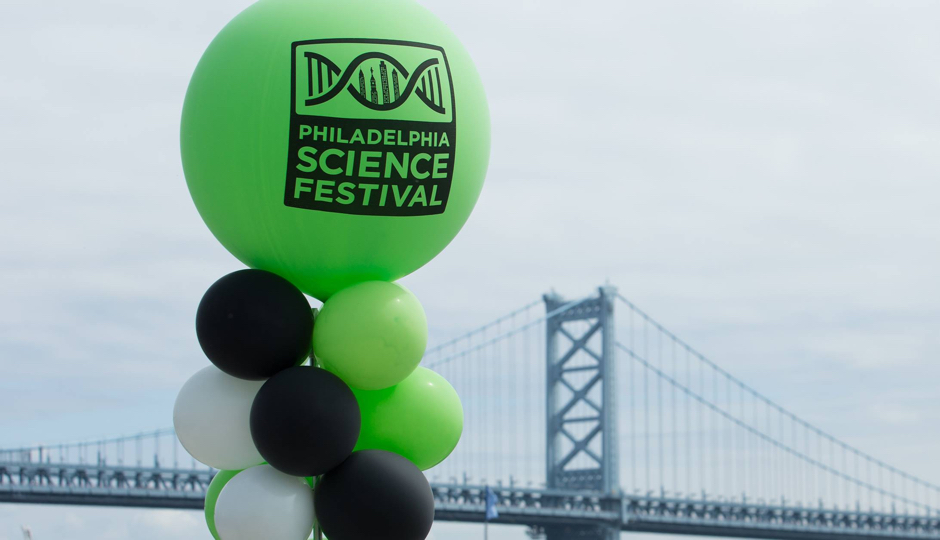 Listen up, nerds. If there’s one thing we love here at Foobooz World HQ, it’s food. But after food comes…

Well, after food comes booze, probably. Beer, cocktails, occasionally wine. But if there are three things we love around here, it’s food, liquor and science.

And it’s not often that an opportunity comes along to mix all three. At least not legally. So when an opportunity does present itself to have a drink, a snack and some science all in the same place? That’s like mixing peanut butter, jelly and bread. Or chimps, switchblades and whiskey. In other words, a damn good time. And that’s just what this year’s Philadelphia Science Festival offers to those of you out there who, like us, prefer your science with a sidecar. And maybe a sandwich.

So what kind of events does this year’s Geek Week offer for those of our particular tastes? Lots. Everything from rum to cookies, small-animal x-rays to hallucinogens. And we’ve got all the details right here.

The 2017 Philadelphia Science Festival takes place at locations all over the city and runs from April 21-29. There are over 80 events taking place, but we’re focusing here just on our favorites–and the ones that have some kind of food or drink component.

Okay, so that’s what we’ve got for food and drink events at the Philadelphia Science Festival. There are dozens more things happening all throughout the week, so if you’re interested (and you should be, because at least one of them is all about sex, and another discusses living on Mars), check out the link below for all the details you could ever need.