Dock Street Brewery Has a New Side Hustle 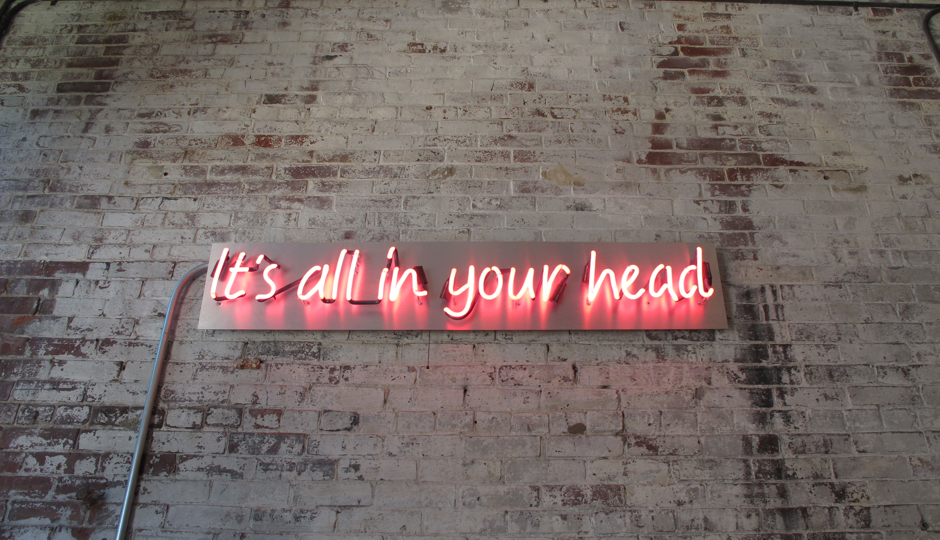 Dock Street Brewery is one of those places that never stops pushing. When it first opened in 1985, it was the first brewpub the city’s ever seen, not to mention one of the first post-prohibition craft breweries in the country. They were brewing Royal Bohemian Pilsners and Amber Ales during the dark ages of light lagers and macro-brews. When the city finally jumped on the craft beer train, they kept on keeping on with goat brain beer, anti-Trump beer and Wu Tang beer. They’ve even launched an offshoot distilling company, Dock Street Spirits.

And now, again, something new: the Dock Street Cannery and Tasting Lounge, opening on April 27th (next Thursday). 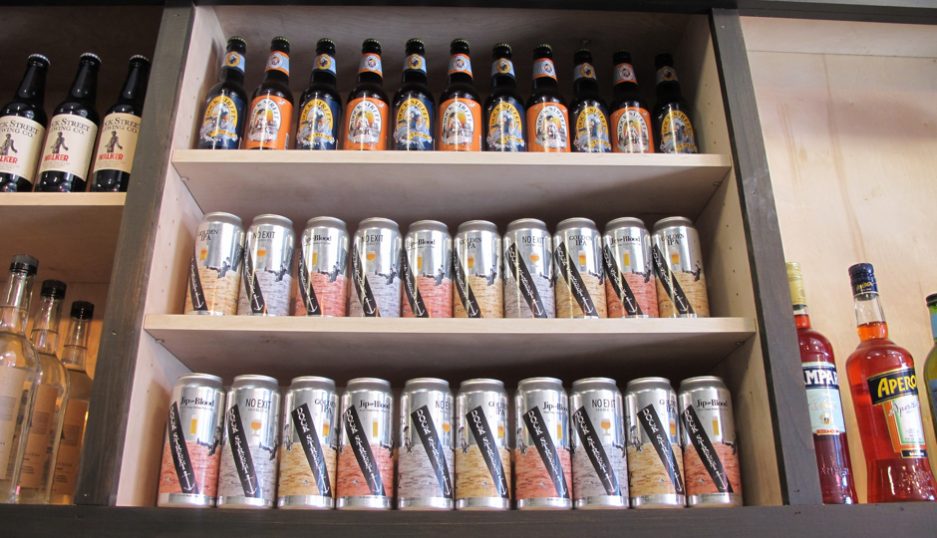 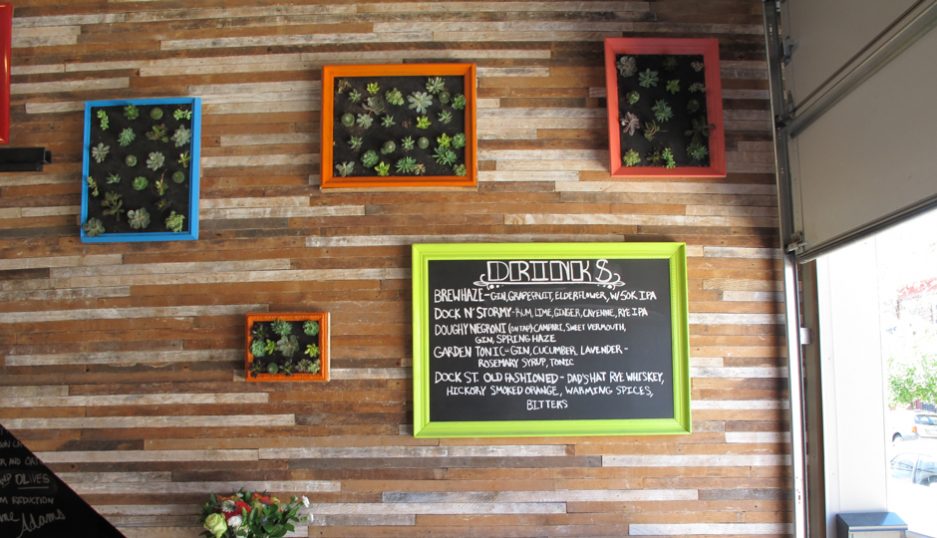 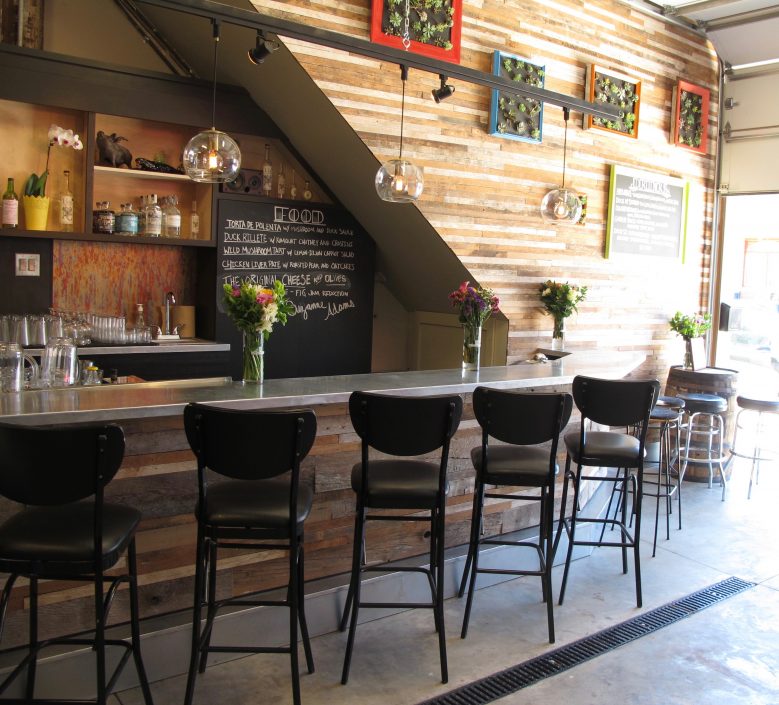 Just around the corner from the brewpub’s front entrance (705 S. 50th Street), in the building’s garage, Dock Street crew installed a small bar pouring eight brand new beers, beer cocktails, cocktail-cocktails made with local spirits, and tap wines. The back of the space is designated for tanks and canning, because next week, for the first time in the brewery’s history, Dock Street beer will come in cans (courtesy of head brewer Mark Russell and including assistant brewers Edwin Lopez and Sasha Certo-Ware). Four-packs and 24-pack cases will be available for purchase on-site and at select bottle shops and distributors. Cans will come in two IPAs — a Golden IPA and a double IPA called No Exit — and a a double Berliner Weisse made with blood orange called Jip the Blood. 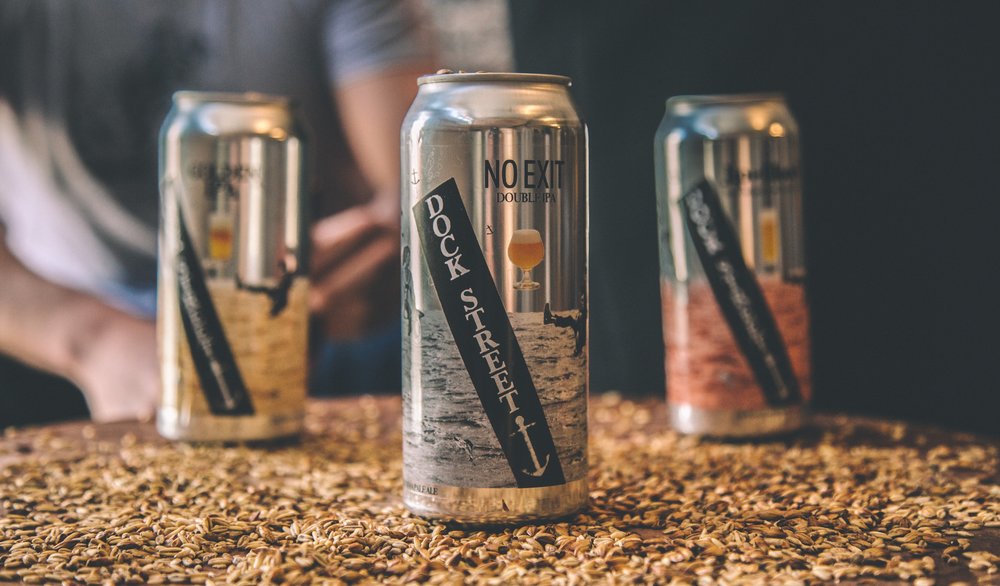 The cannery and tasting room will be open Thursdays through Saturdays from 4 – midnight to start.