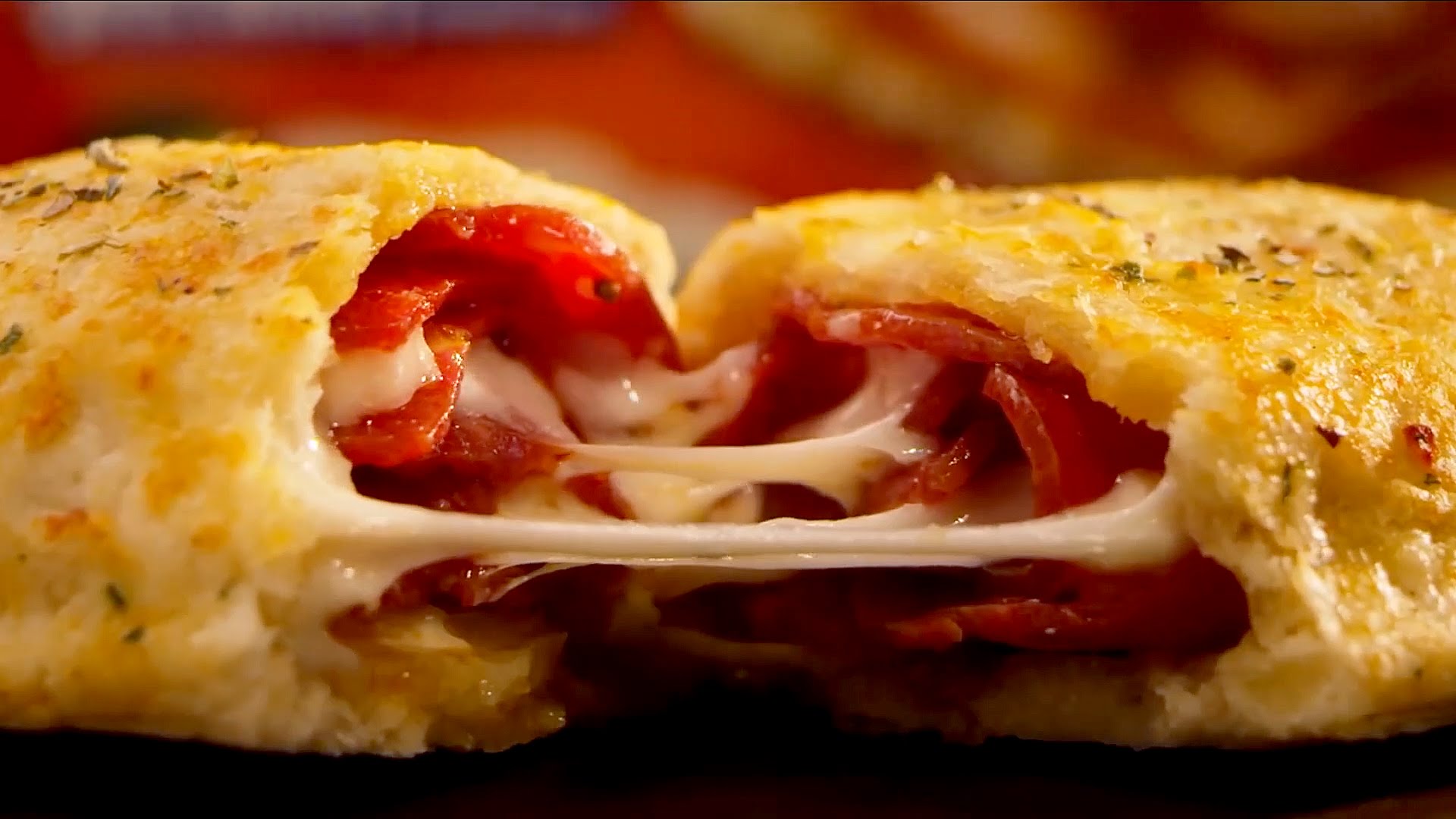 It’s another Monday morning, and if you’ve found yourself here it means you must be wondering about Jim Gaffigan‘s thoughts on fancy Hot Pockets, what Action Bronson ate at Zahav, and how some overcooked lobsters turned into a jetski chase in Australia. Also why everything in Australia doesn’t end in a jetski chase. Or a koala fight.

Anyway, we’ve got all the answers you need right here. But this week we’ll start with how to pair Skittles and cigars…

The idea of hotels and restaurants hiring cigar sommeliers infuriates me in ways I can’t fully explain. It’s not the smoking. I have no problem with that. And it’s not the cigars themselves. What drives me crazy is the idea that rich people will pay for literally anything, so long as it means they don’t have to make any decisions on their own. Seriously, I’m thinking about a second career as a sock curator — showing rich men which socks they should wear with which outfit. Would sir prefer the white tube socks today, or the ones with spaceships on them… Anyway, cigar sommeliers are a real thing now. You can go to school for it (in Princeton, NJ, if you’re interested). And these hucksters are getting gigs at some of the fanciest hotels and restaurants in the world, making bank by doing things like pairing cigars with Skittles and ice cream. So yeah, if you feel like your Nigerian Prince scam or three-card monte game is growing stale and are in the market for a new hustle, you should check this out. 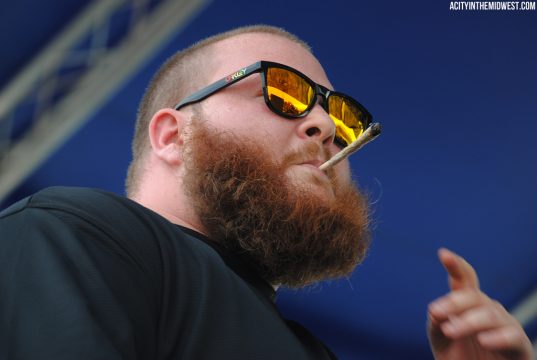 Rapper, raconteur, weed enthusiast and ex-chef Action Bronson was in Philly over the weekend, and he made a few stops — including a massive dinner for him and his crew at Zahav. He documented the entire thing on Instagram (like you do), and that wasn’t the only thing he got up to while he was here. The restaurant declined Foobooz’s request for any further details, but Philly.com has the run-down on just about everything Action got up to while he was here. Or at least everything that was suitable for Instagramming.

Comedian Jim Gaffigan has some strong feelings about Hot Pockets. About food in general, sure, but about Hot Pockets in particular. And when he hit Boston’s fanciest hotel, the Four Seasons, last week, guess what he found on the menu at the Bristol Bar? That’s right, Hot Pockets. Fancy-pants chicken, bacon and Swiss Hot Pockets, to be precise. And he was…I don’t know. Horrified? Surprised? Hungry? Whatever it was, he tweeted about it (of course), somehow actor Kiefer Sutherland got involved, and in short order, their conversation got re-tweeted something like a billion times, eventually requiring a response from the Four Seasons in defense of the “fanciest Hot Pockets in Boston.”

Wait, I’ve got another story about rappers and restaurants. This one from Australia, where a rapper called 2pec (no, really) dined at a seafood restaurant in Queensland, ran up a nearly $500 tab (which, come on, isn’t a lot when compared against the existing literature of rappers behaving badly), then took off running before the bill arrived. What makes this story special? He took off running into the ocean, requiring police to chase him on jetskis, which is just awesome. Dude got caught before getting far, said he’d bailed because the lobsters were terrible (and because he was rushing off to help a friend give birth on the beach), but he wasn’t the only person pulling the ol’ dine-and-dash lately.

In the same article on the BBC, the reporter discussed something even wilder and stranger than an overcooked lobster culminating in an Australian jetski chase. Apparently, Spain is home to an entire gang of serial restaurant thieves. Like, a big gang, who laugh at your youthful takes of stiffing Denny’s for a couple Moons Over My Hammys. This group is over 100 strong. They roll into fancy, expensive joints (like, you know, castles) claiming to be there celebrating baptisms or wedding receptions, clean the places out, then scatter before the bill arrives. In one case, they descended on the El Carmen restaurant, snarfed up 2,000 Euros worth of grub, then legged it. In another, they claimed to be a large wedding reception, paid El Rincon de Pepin a 1,000 Euro deposit, then proceeded to run up a 10,000 Euro tab before just running like hell. They remain on the loose.

And for real? I’m not advocating thievery or anything here, but Australia’s rap community could learn a thing or two from these Spanish pricks.