Honeygrow Launches Their Spring Menu and a New Juice Line

Just getting you ready for the sunshine ahead. 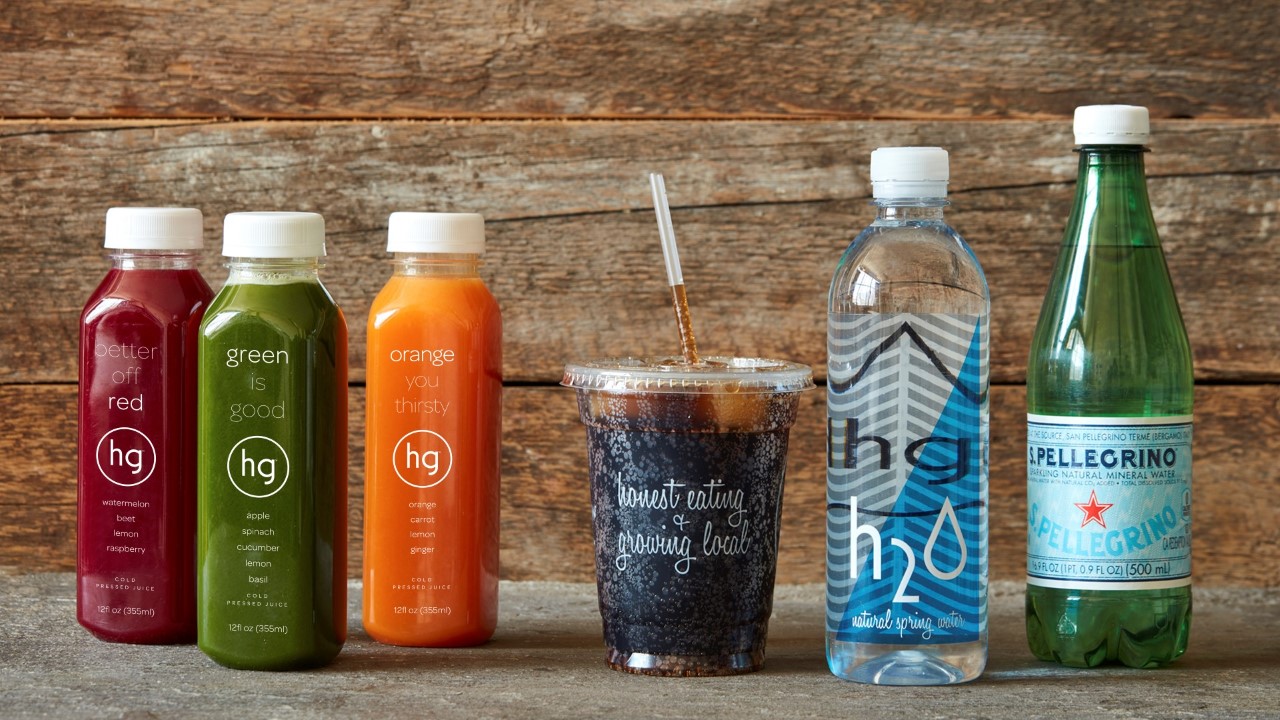 At this point, I think we have to accept that the cold and snow are pretty much done. And with today’s weather (even after yesterday’s rain), it certainly feels like spring might actually be arriving for real.

Which is why all Honeygrow locations will be rolling out their new spring menus next week (on April 4 officially). And why they’ve already decided to launch their new line of juices.

In the meantime, Honeygrow’s new cold-pressed, no-sugar-added juices are on sale right now in three varieties, at $6.45 a pop:

Because nothing says summer is coming like the old-timey flavor of watermelons and beets.