Local Roastery and Brewery Setting Up Shop Together in Lansdale 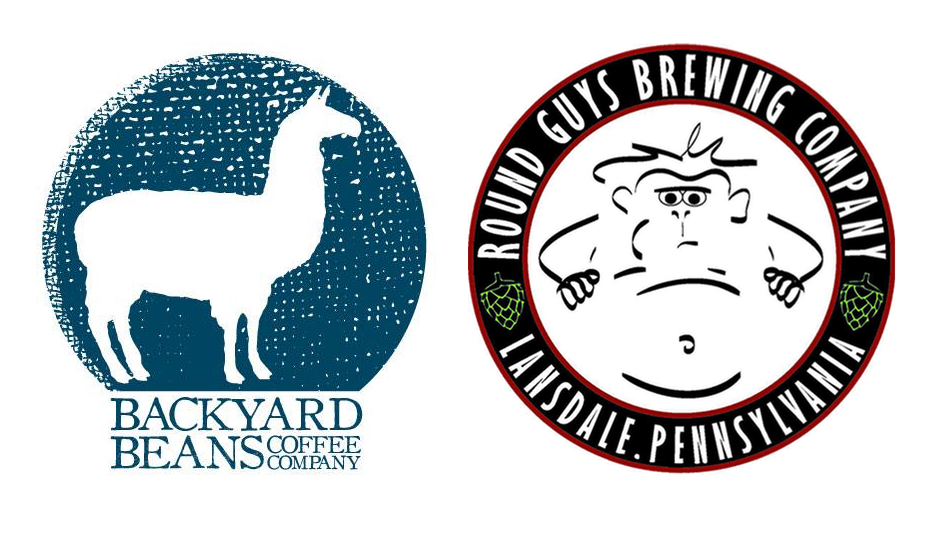 After five years on the Lansdale scene, Round Guys Brewing Company has decided to expand, but only just a little. Same with Backyard Beans Coffee Company, the tiny Lansdale roastery by Matt and Laura Adams. After five years roasting, first, out of a garage, then, eventually, a commercial facility, the two have chosen to grow their company, just a little, to a separate, full-service cafe.

Round Guys and Backyard Beans will expand together, hand-in-hand, into 408 West Main Street in Lansdale, PA.

According to Philly Beer Scene, it’ll sort of have the same set-up as Second District Brewing Co. and Ultimo Coffee in Newbold, where they share the same space (the building is split between Ultimo’s roasting facility and the Second District brewpub) but serve two entirely independent functions. In Lansdale, operationally, it’ll be reversed: Backyard Beans will be in the front of the property with its first shop cafe, and Round Guys will use the back-half of the building, called The Underground, for canning, additional tanks, and event-space should they choose to throw any (they will).

Opening is slated for April.