Save Animals and Drink Awesome Beer at ITV 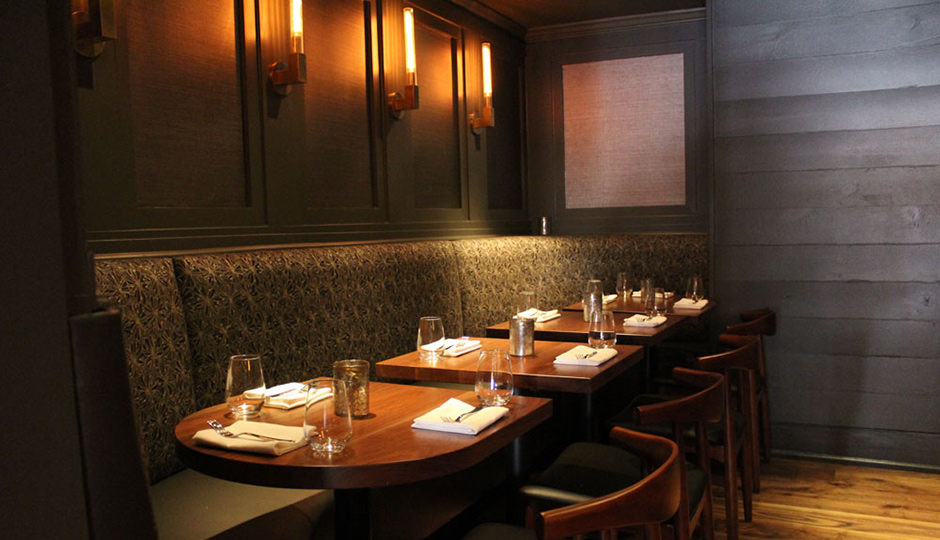 If you’re a lover of animals and beer, then you should hit up ITV, Nick Elmi’s East Passyunk Avenue bar, on April 14th and 15th. I mean, you should go there that weekend because it’s just a fantastic place to eat and drink, but also because they’re hosting some friends from North Carolina, Sanctuary Brewing Company, brewers of some pretty fantastic craft beer.

So what’s a N.C. brewery doing popping up in Philly anyway?

Well, you see, Elmi grew up with one of its founders, Joe Dinan. Dinan and his partner Lisa McDonald — an animal activist — opened a part-brewery, part-animal-sanctuary called Sanctuary Brewing Company together in Hendersonville, N.C. 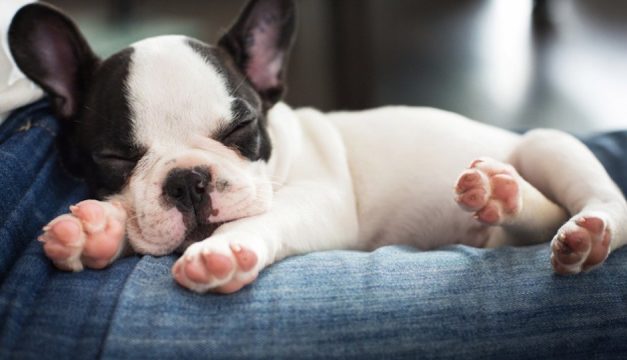 In its two years on the Carolina scene, they were able to place over 300 animals in homes, which is pretty damn impressive for a brewery.

“We partner with so many wonderful animal advocacy groups in North Carolina, we wanted to get to know some organizations doing this kind of work in Philly,” said McDonald. They found the Philadelphia Animal Welfare Society (PAWS).

So Dinan and McDonald will bring some kegs up from N.C., Elmi and ITV’s chef de cuisine Kyle McCormick will cook some dishes (vegan, because that’s what’s appropriate here), and 100% of the proceeds from beer and food will be donated to PAWS.