Getting the details on a story that began yesterday. 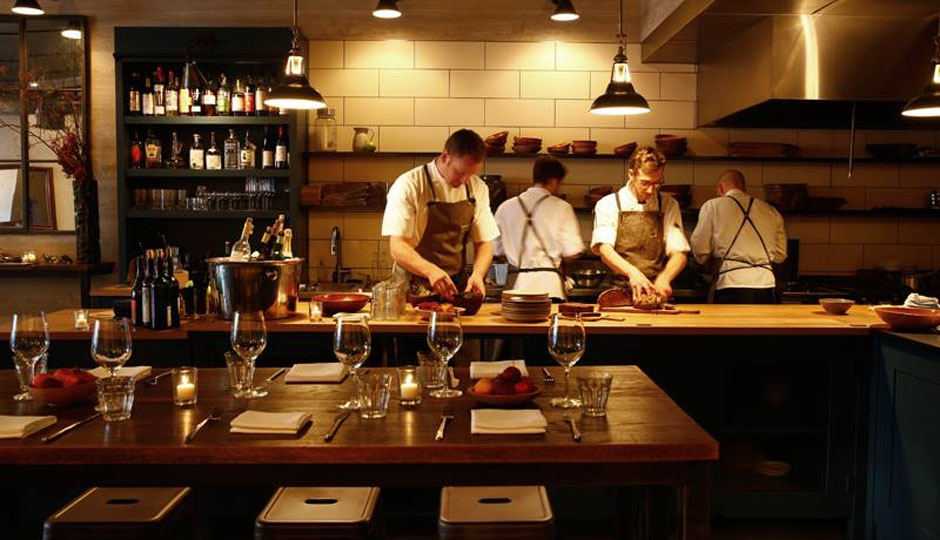 Yesterday, we told you the news that Steven Eckerd was going to be taking over the line at Pub & Kitchen–stepping into the position held by chef Eli Collins for the past four years. But the question that was left hanging was, what’s going to happen to Collins?

The first is that Jon Nodler (a long-time HSHG loyalist who was named by the James Beard Awards as a semi-finalist for “Rising Star Chef of the Year” in 2015 while chef de cuisine at a.kitchen and a.bar, and has done time at every property in the group–including opening the NYC High Street) is officially moving into the position of executive chef at High Street on Market.

Second: Collins will be taking over the position of executive chef at a.kitchen and a.bar, which is both good and weird news.

It’s good news because Collins is a serious player in the scene. He’s an excellent chef who elevated Pub & Kitchen to a position where it stands as one of the defining examples of Philly’s modern gastropub renaissance. And he kept it there, at the top of the heap, for years–which is no small achievement at this time and in this place, where it sometimes seems like a new genre-defining New American neighborhood gastropub is opening every week.

And it’s weird because a.kitchen (and to a lesser extent, a.bar) is a very different operation than P&K, serving a very different kind of crowd. True, there’s a strain of casualness and loud, crowded fun wound through the DNA of a.bar–something to do with the tininess of the place, the predominance of the bar, and the small, simple menu. But that is not the case with a.kitchen. There’s a formality there. An embrace of serious fanciness. And while I’ve always liked the place a lot (and still think its one of the two best smelling restaurant in the city), but the hamachi crudo and arctic char with curtido, sunchoke and dashi broth on a.kitchen’s menu is a far cry from the deviled eggs and killer burger on Pub & Kitchen’s.

But hey, prior to his time at P&K, Collins worked under Daniel Boulud at Daniel in New York, was exec at Boulud’s DBGB and, back in the day, worked at Supper and Daniel Stern’s Gayle. So he’s got the skills for sure. He’s got a background that makes him an interesting choice for that space and this outfit. And I’m really curious to see what he does in his new gig.