It worked in New York City, and now they're trying it here. 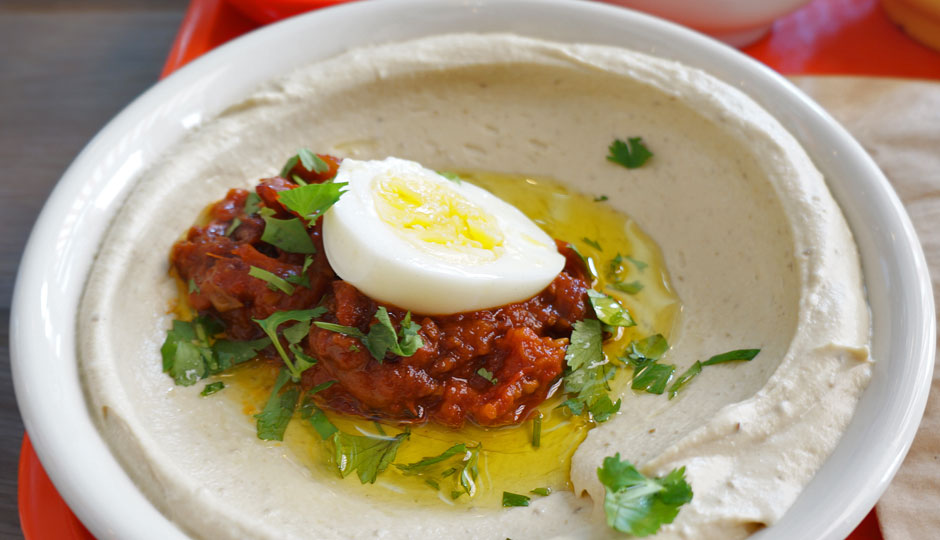 Update: Tickets are now for sale through the Dizengoff online store.

Back in September, Dizengoff‘s NYC location started doing a weekly dinner series, which was great for the people of New York but NOT so great for us here in Philly–Dizengoff’s home base.

But that’s cool because guess what? The dinners were such a success in New York that Michael Solomonov and his crew have decided to bring the idea back home to Philly. And so, starting in April, Saturday nights at Diz will mean a three-course, seasonal, family-style dinner of Israeli-inspired dishes for $60 a head–including tax, but NOT including beverages (which will include beer, wines and special paired cocktails fore those who are interested.

But wait, there’s a catch…

Okay, so if you’ve ever been to Diz before, you know that it is small. And this dinner? It is limited to a single seating at 7:30 p.m. and 20 guests. Tickets (which I’m guessing are going to go pretty fast) for the April dinners will go on sale Monday, March 13 at 7 a.m. through the Dizengoff online store. Afterward (as in, for dinner not happening in April), tickets will always go on sale the 15th of every month. And while, right now, this program is only happening on Saturday nights, the Cook & Solo crew are hoping there’s enough interest to expand it.

Want to take a look at the menu they’re going to be opening with in April? Of course you do. Dig it:

For drinks, there’s frozen lemonana, the Israeli mint lemonade (either classic or boozy with a shot of gin, bourbon or vodka). There’s also a solid beer list, wines and three custom cocktails: Harif Holiday (gin, carrot, paprika), Arak Punch (lemon, cucumber and arak) or Our Letter Of Recommendation (with rum, lime and honey). There’s also an optional $30 beverage pairing that’ll get you a Harif Holiday, a Storm Point Chenin Blanc (Swartland, 2016) and One Hope Valley Cabernet Sauvignon (Napa, 2014) for those of you who just don’t want to think about it too much.

So to sum up? If you’re interested (and you should be interested), be watching the Dizengoff site early Monday morning to score your tickets.
UPDATE: The ticketing is now live for April dinners. Check it out at the link below.
Dinner at Dizengoff [Get your tickets here]
Dizengoff [Official]
Read More About:
You Might Also Like