Soon, you'll be able to drink tequila with your Union tacos. 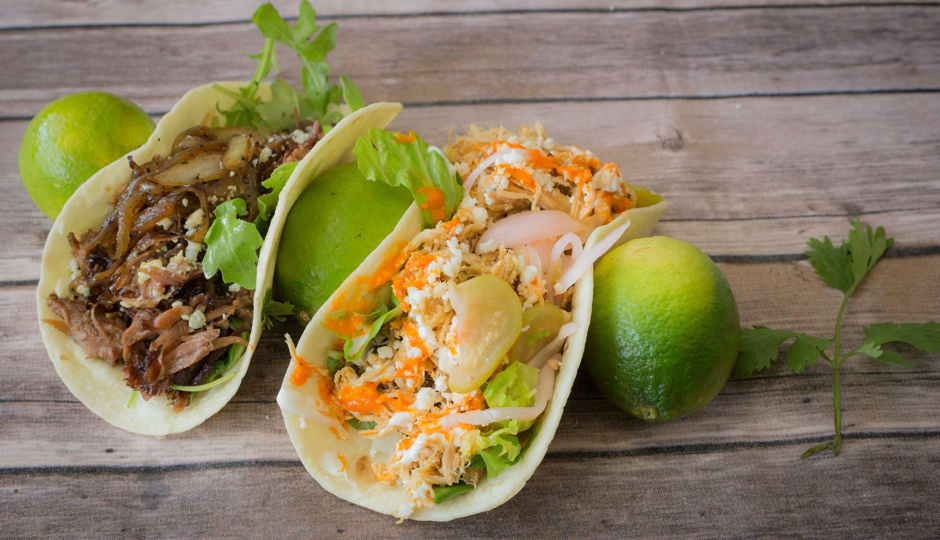 After close to two years at 4229 Main Street in Manayunk, Union Taco’s Nick Farina will try his hand at making something of the 4161 Main Street address, which, since 2011, has been home to five failed restaurant concepts (Anastasi Raw Bar, Beast & Ale, Bisou, Gemelli, and MangoMoon).

For Farina, the game-changer here is obviously the liquor license attached to the property, so he’s rebranding and calling it Union Taco Tequila y Cerveza.

In its new, larger home, Union Taco will rock a tequila bar boasting 80-or-so varieties, plus mezcal, South American wine, and craft beer. It goes without saying, margaritas will be the focal point of the cocktail menu, but look out for alcohol-spiked milkshakes and citywide specials as well. Farina’s chef de cuisine Janine Glassmoyer will expand the food options just a bit (get ready for nachos), but Union’s core menu of tacos, tortas, and burritos will remain. And since take-out and delivery is a large part of Farina’s business, he’s installing a take-out/pick-up counter for easy-access.

He hopes to have Union 2.0 open a week from tomorrow “for taco Tuesday.” To celebrate the new space, all guests will receive a complimentary taco with any purchase.

Back at the old space, he’s closing it this Sunday, reconceptualizing it into Napoleon Burger (inspired by his 12-year-old son Alex’s nickname — “he’s short” ), and reopening it — if all goes according to plan — in the end of March/beginning of April. He calls it a “straightforward burger joint” with handful of burgers, fries, and sodas. Farina will pledge some percentage of the restaurant’s proceed to the Anti Bully Squad — a foundation run by homeboy NFL kicker Brandon McManus of the Denver Broncos.

Napoleon Burger will be open Tuesday through Sunday from noon to 8 p.m.