Hey Kellyanne Conway, Drink This and Shut Up 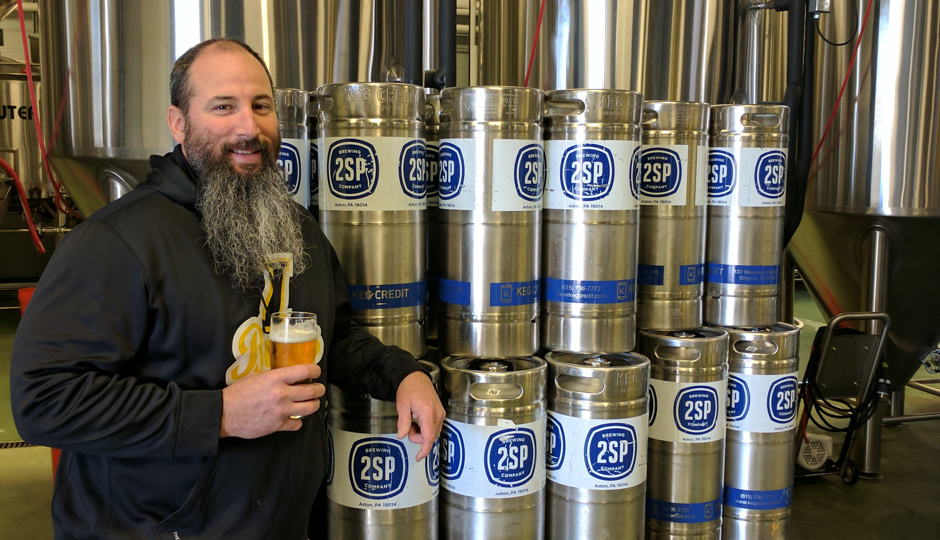 Delco’s 2sp Brewing Company is no newbie when it comes to stout-style beers. Afterall, head brewer Bob Barrar won 10 Great American Beer Fest Medals and 5 World Beer Cups just for his Russian Imperial Stout. He knows the key ingredient to any stout is roasted malts. But you know what? This is Trump’s new world, where up means down, left means right, and facts, rules and regulations don’t matter.

So Barrar made a new stout brewed with no roasted malt and named it after Kellyanne “Alternative Facts” Conway. Because it’s 2017 and eff it.

It’s a 7% abv stout made with vanilla and coffee beans, plus cocoa nibs to mimic all of those complex roasty flavors you get out of stout session. It’s blonde, too, so it doesn’t even look like a typical stout. Alternative Facts goes live on March 20th, and you’ll find it craft-focused bars all over the 5-county region, including these local watering holes: