New year, new you. That’s what people say, right? New expectations, new experiences and, hey, maybe a little new knowledge, too. So with that in mind, we have a sneak peek at the new schedule of upcoming classes at COOK–a place where you can learn about everything from tacos with Jason Cichonski to shellfish with Joncarl Lachman. It ain’t all just about drinking SPAM shots and cooking with gummy bears, folks…

Check out the upcoming schedule after the jump. It goes live at 2pm tomorrow, and the best classes are gonna sell out fast, so you know what to do… 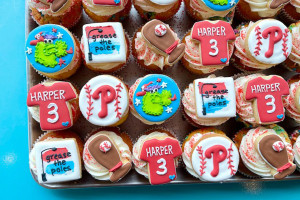