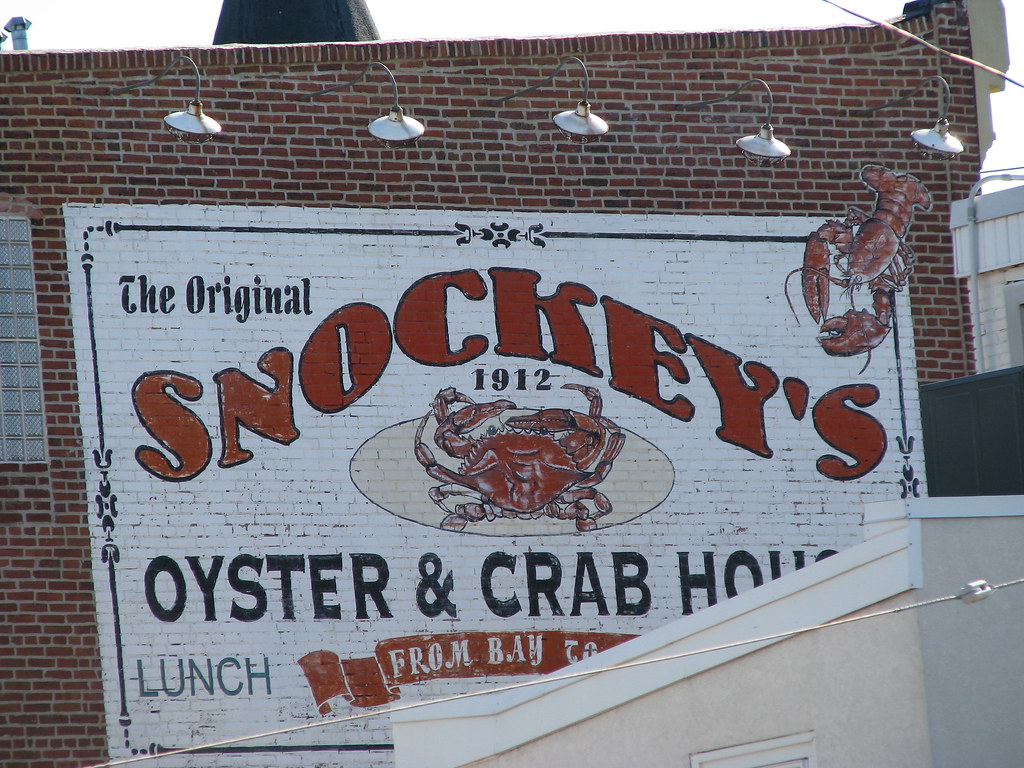 It is the last weekend for Snockey’s Oyster and Crab House. The Philadelphia institution is closing after 103 years. Located at 1020 South 2nd Street for the past 40 years, the restaurant’s closing further shuts the door on the tradition of the Philadelphia oyster house.

Third generation owners, Ken and Skip Snock are both in their 60s and looking to step away from the business. The property has been for sale since late 2014.

In the 1870s, Philadelphians consumed 12 oysters a week and some 2,419 Philadelphia hotels, oyster houses, restaurants and saloons served oysters. And that’s not counting the roving peddlers and curbside stands. By the late 1950s, 95% of the Delaware Bay’s oysters had been wiped out by disease. With the dropoff in local oysters, oyster houses also faced extinction.

In recent years oyster production has picked up and local oysters often show up on local restaurants menus.

Of the old-school oyster houses in Philadelphia, Sam Mink’s Oyster House remains on Sansom Street and Pearl’s Oyster Bar still operates in the Reading Terminal Market. Jose Garces gave the old seafood house a jolt when he reopened the bar at Old Original Bookbinders as the Olde Bar. Anastasi Raw Bar in Manayunk is another raw bar that has recently opened. And then there’s Doc Magrogan’s chain of oyster houses which keeps the torch lit with four locations and another one coming.

Oyster industry statistics were found in “History of Oystering in the United States and Canada, Featuring the Eight Greatest Oyster Estuaries” produced by the National Marine Fisheries Service.