New Chef and a New Menu at Opa Bobby Saritsoglou, the mustached head chef who took over the helm of Opa in early March, has released his new menu, which will be officially available starting today.

The menu is divided up into Mezedes (small plates), Spreads, Dakos (Barley toast), Gyros, Salates & Lahanika (Salads and Vegetables), Pites (Filo Pies), Macaronia (Pasta), From the Grill, and Trapezi (For the Table).

Highlights include: flash fried smelts with grilled lemon, marinated grilled sardine and heirloom tomato barley toast, duck gyro, wild boar ragu house made egg pasta, swordfish souvlakia with fennel salad, and buttermilk fried rabbit with slaw and bobota corn bread. Maybe not what you think of as Greek food, but the spices were all Greek and it was delicious. 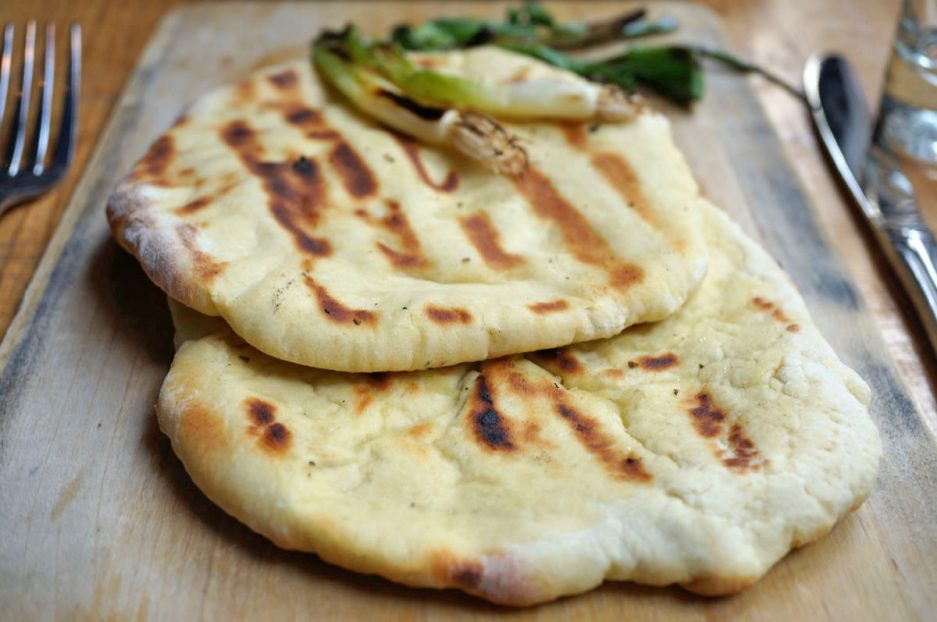 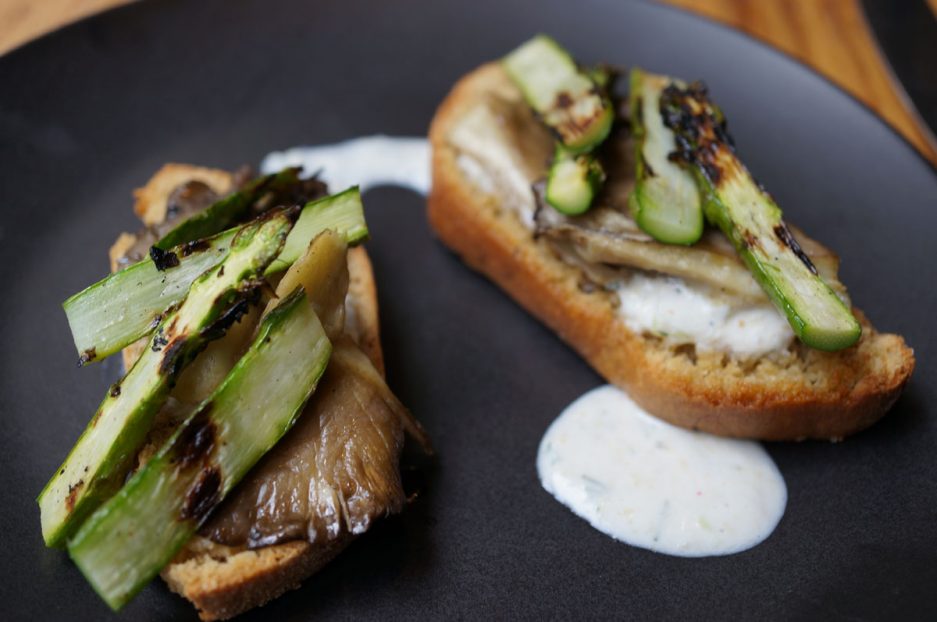 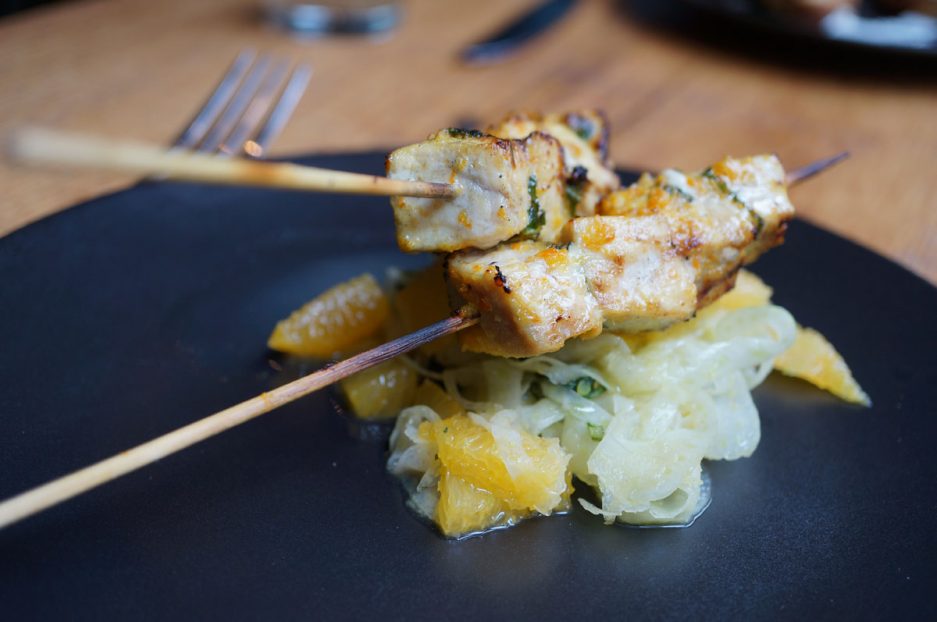 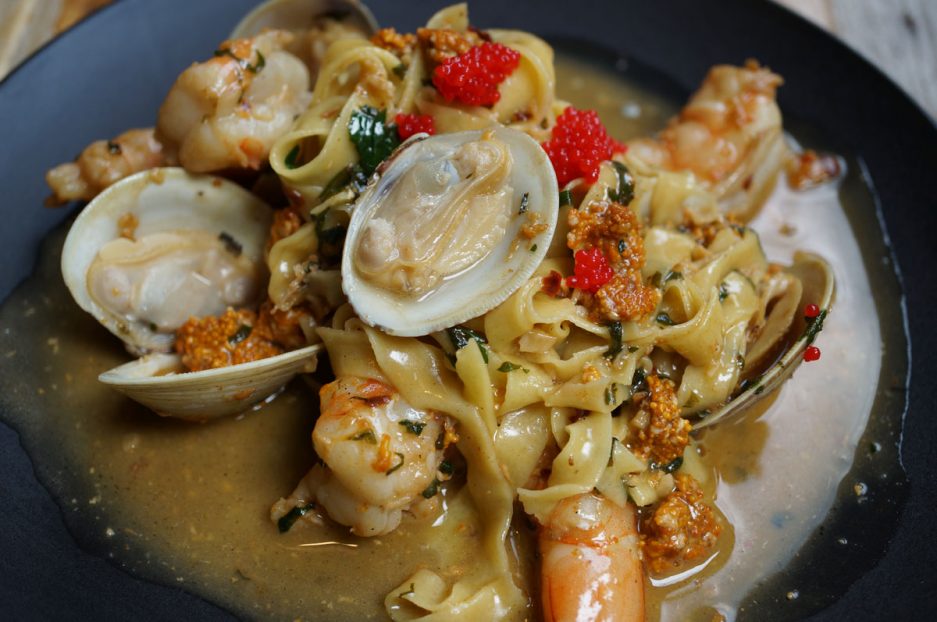 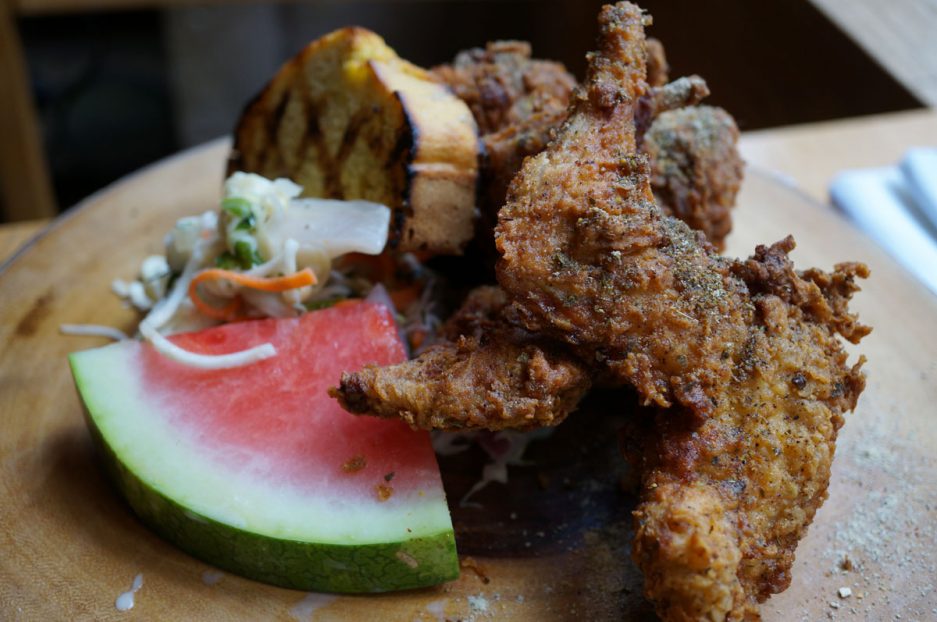