The Iron Hill Brewing Co.’s Ardmore location has been in the plans since at least December of 2012. And though it looked like it might not happen at all for a time, the brewing equipment has arrived on site today.

The brewpub will be located at 44 Greenfield Avenue and will be the eleventh location for the chain, which stretches from Newark, Delaware to Lancaster, Pennsylvania.

The brewpub is aiming to open before the end of the year and has named Paul Rutherford, formerly of Iron Hill Chestnut Hill as its head brewer. That move set off a chain reaction in the Iron Hill family. Chris LaPierre, who opened the Maple Shade location has moved to Chestnut Hill and Andrew Rubenstein will be brewing at Maple Shade, with Iron Hill Voorhees head brewer Kevin Walter overseeing both locations. Got it? Good. 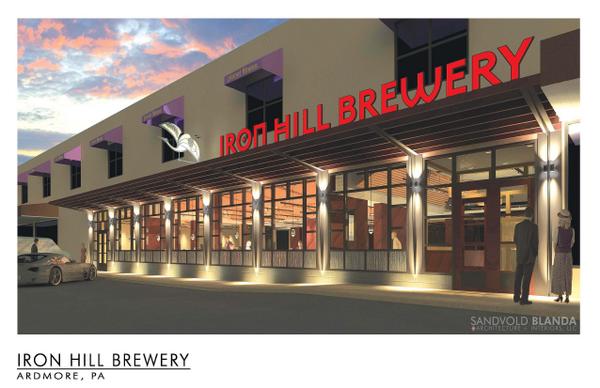 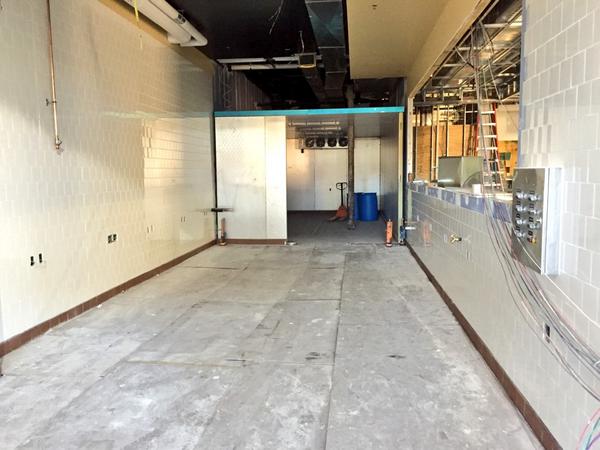 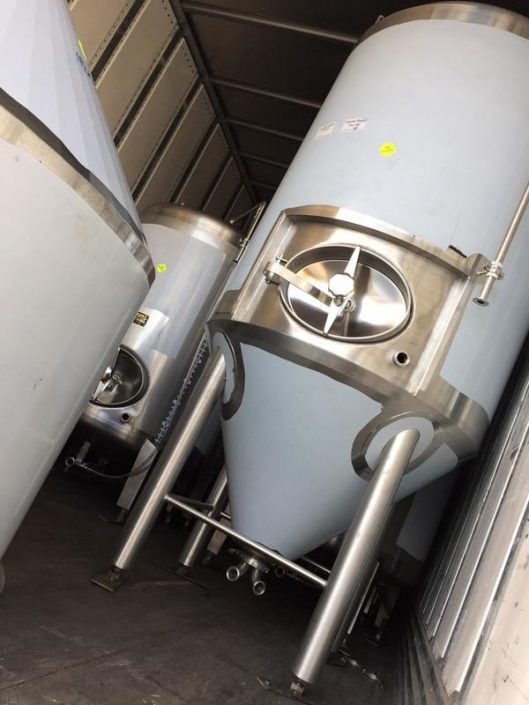 The brewery arrived in the a.m.