The Pizzeria Vetri stands are located in both the SCA Club and Panasonic Club areas. Vetri is serving up his popular rotolo (ricotta cheese, spicy sopressata and marinara sauce) as well as two square pizzas, a Margherita and sausage as well.

Wide receivers Quick and Carmichael worked with the Aramark staff to come up with their own impressive sandwiches. The two showed their competitive spirit as they playfully took the other’s sandwich to task.

Back this season is Peter McAndrews’ Paesano’s, which joins Vetri in the new Tork Cafe in the SCA Club and Market in the Panasonic Club. There will also be Chickie’s and Pete’s Crab Fries around the stadium as well as Tony Luke’s cheesesteaks and roast pork sandwiches.

Brent Celek’s Prime Stache food truck will be a permanent feature of the Head House Plaza, where it will be joined by a rotating cast of other Philadelphia food trucks. 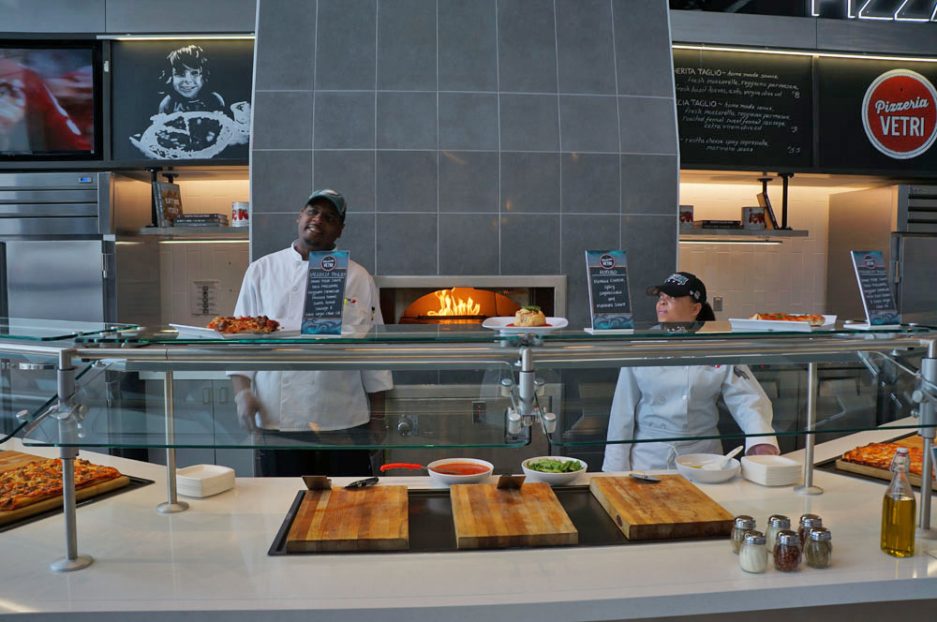 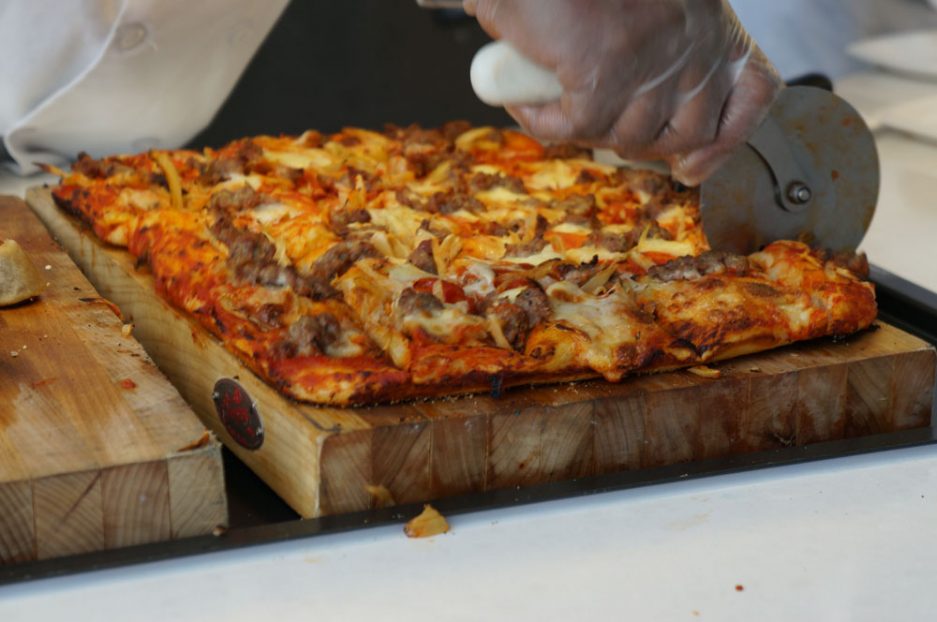 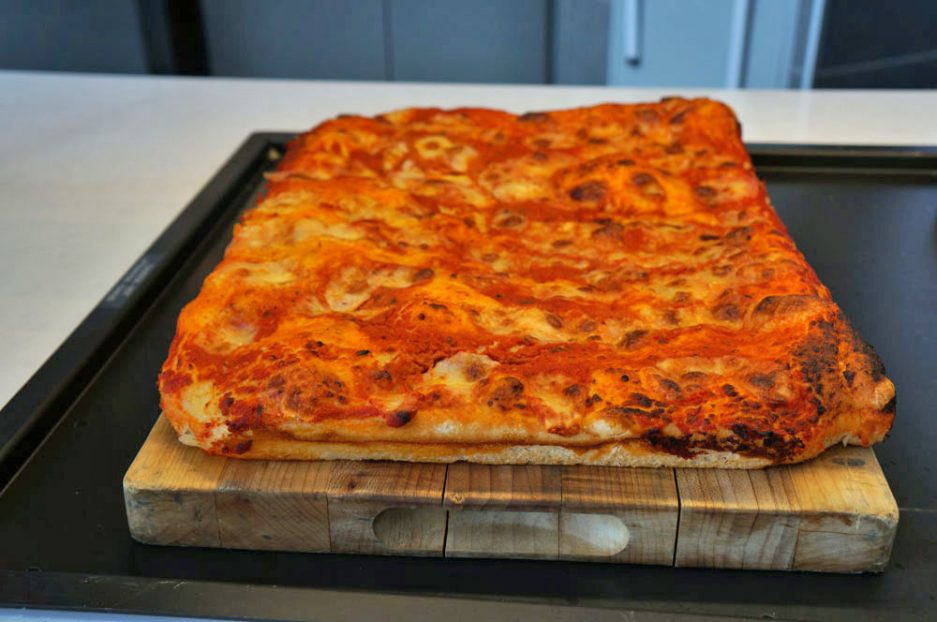 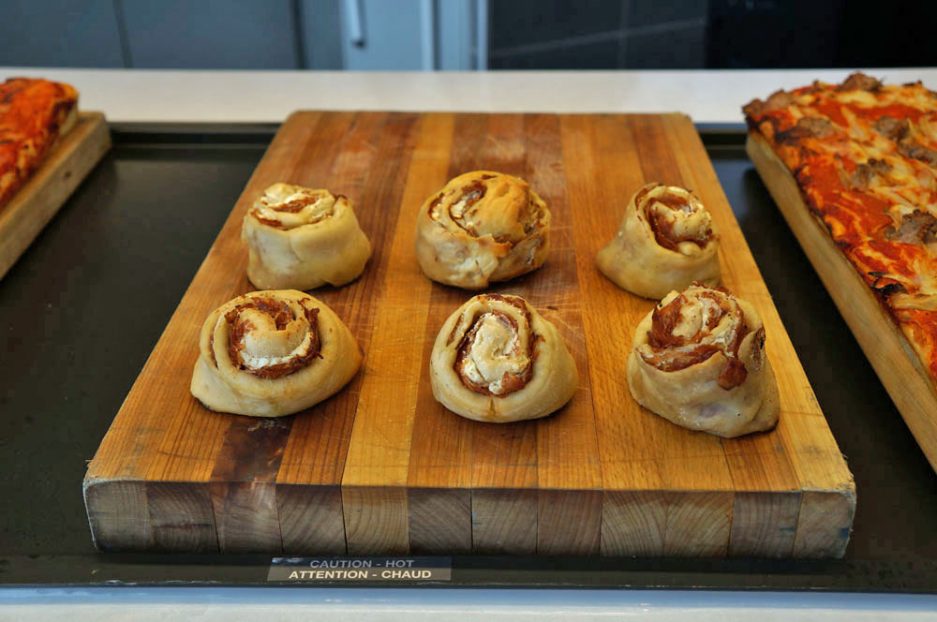 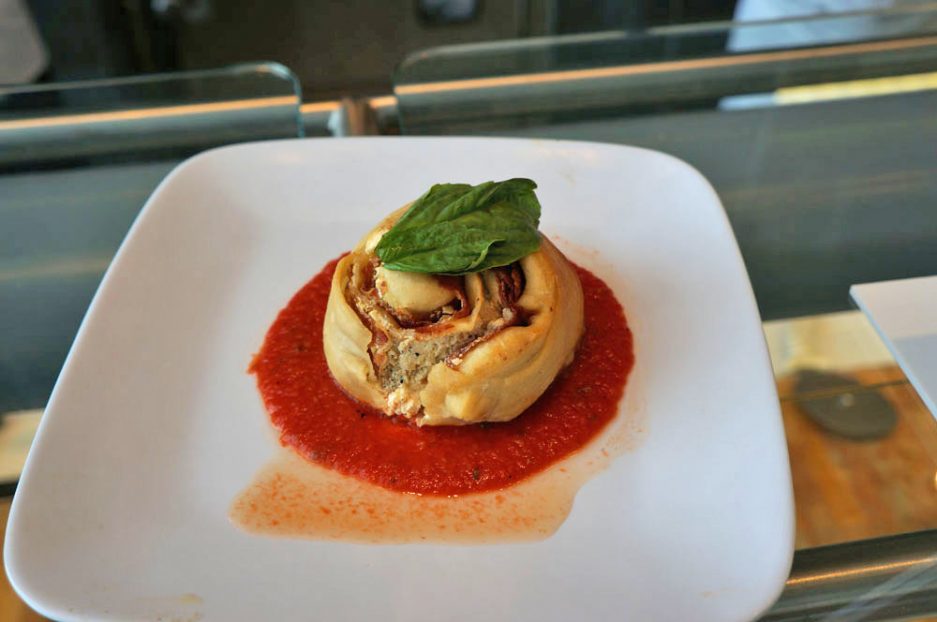 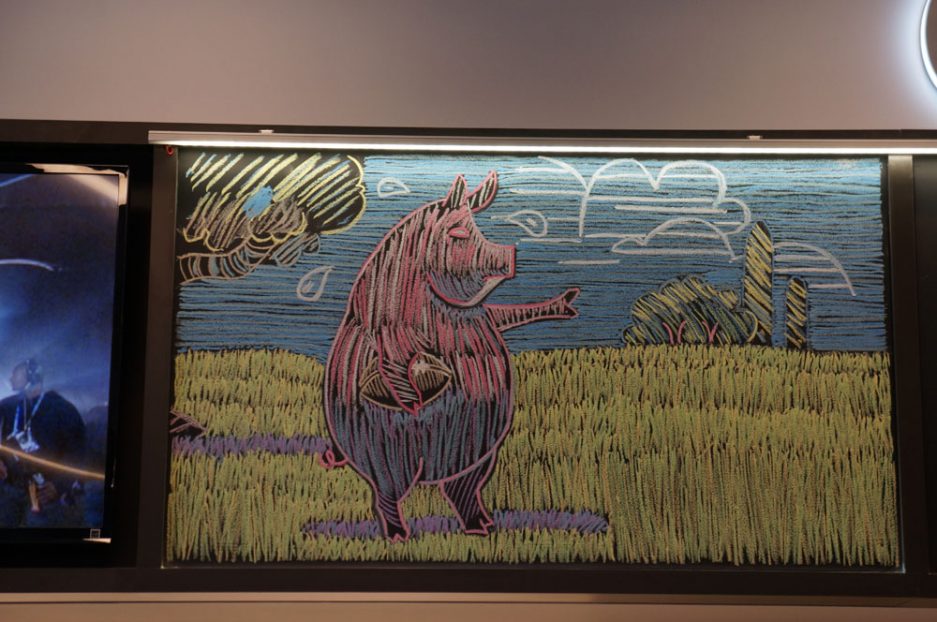 Peter McAndrews' sandwich shop is back at the Linc for a second year. 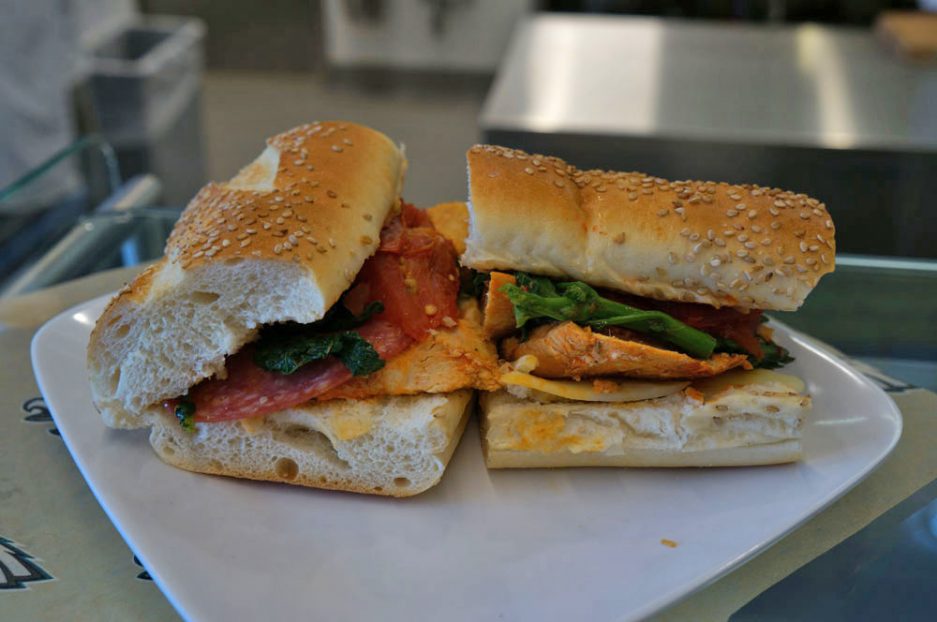 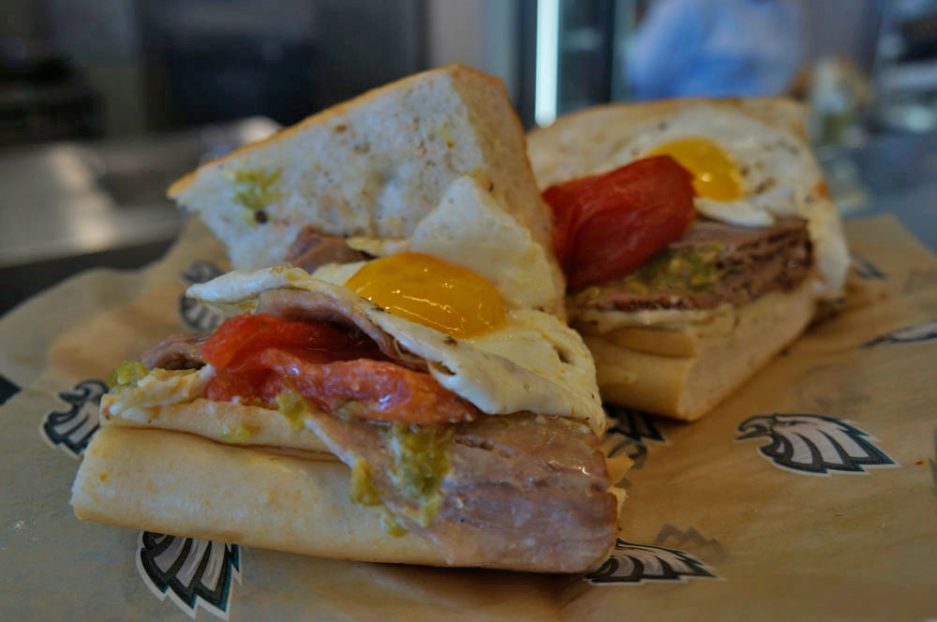 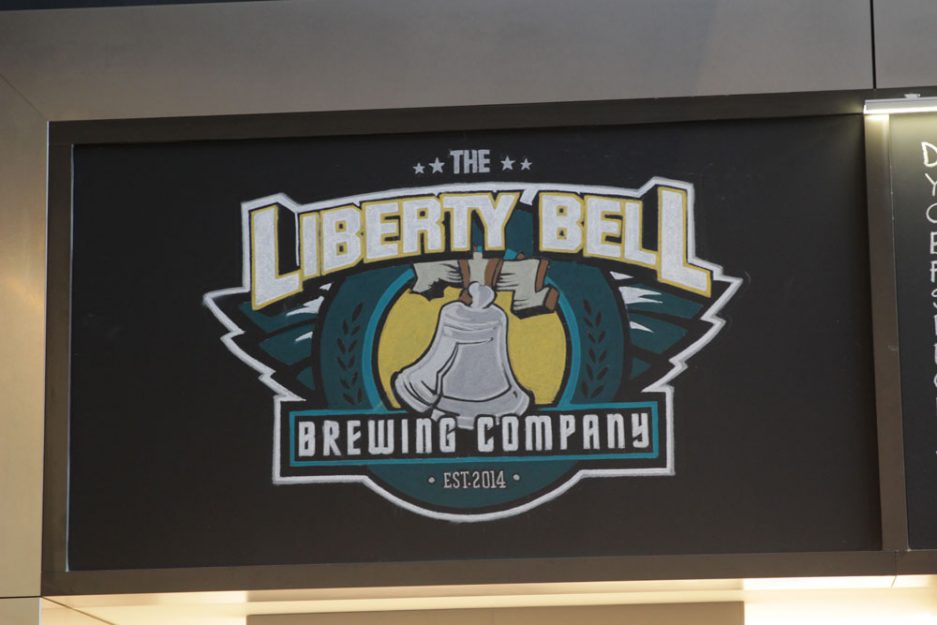 New on the club level. Liberty Bell offers craft and seasonal beers plus domestics and wine on tap. 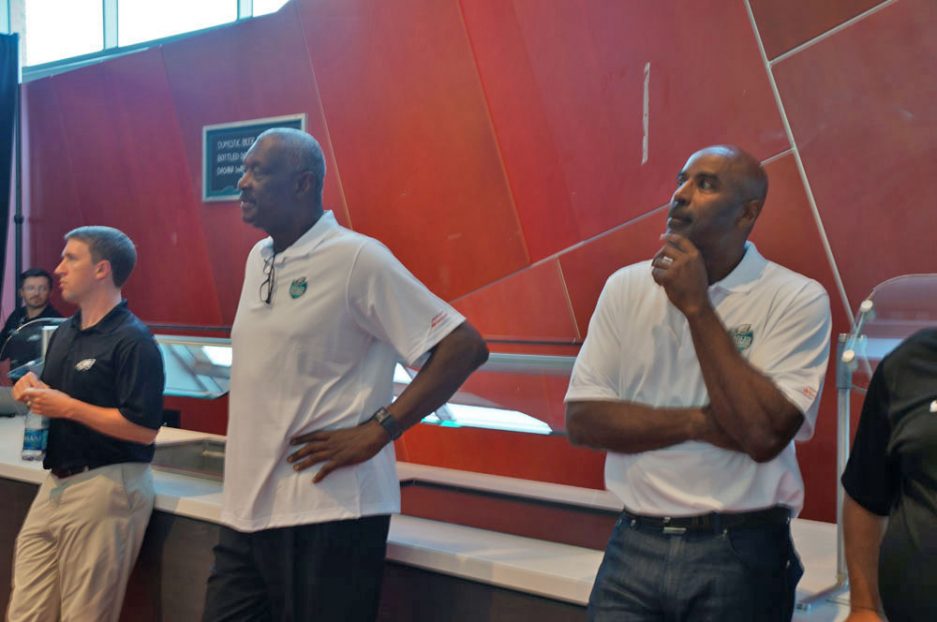 The Eagles greats have their own barbecue sandwiches on the menu at Lincoln Financial Field this season. 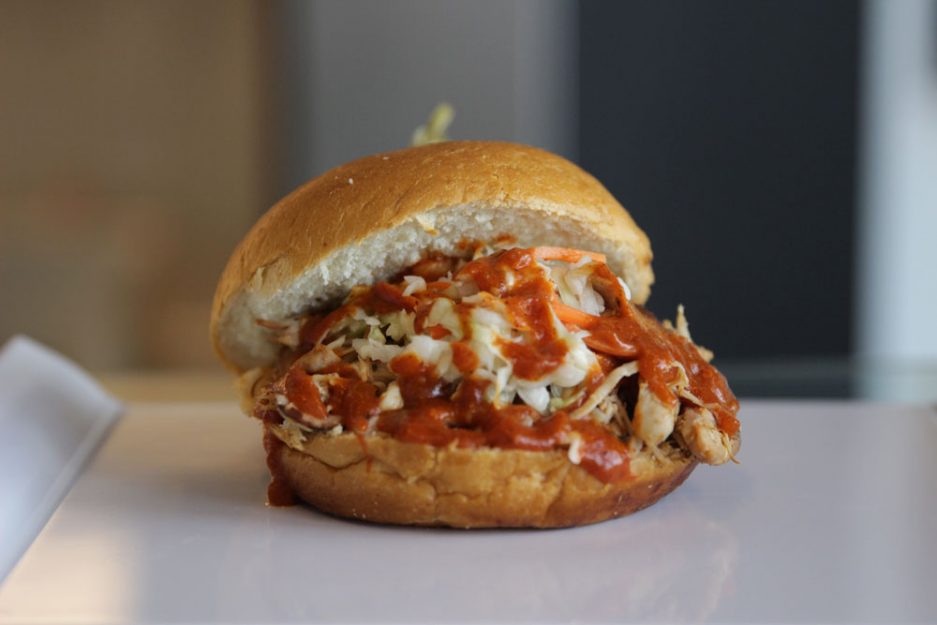 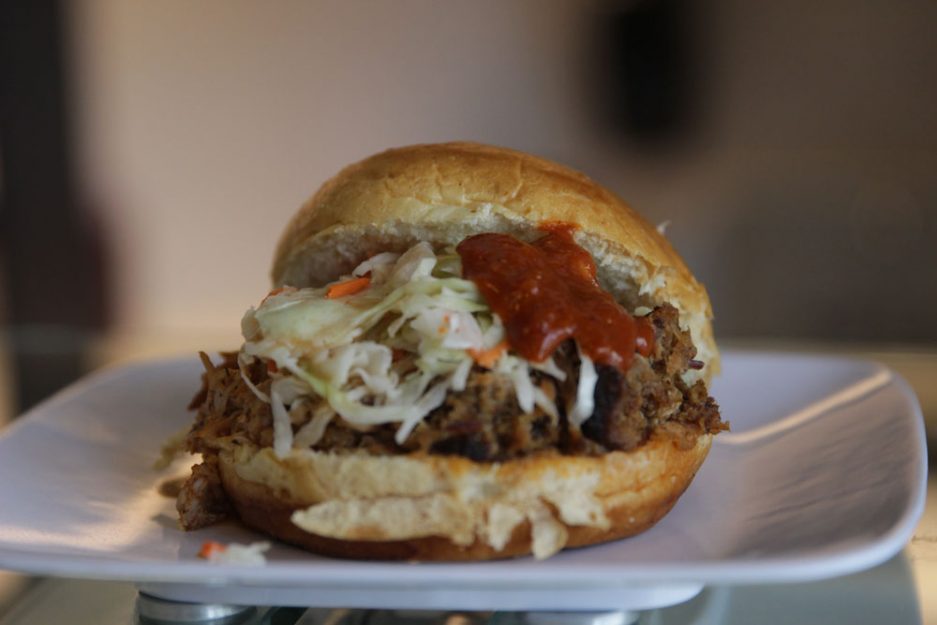 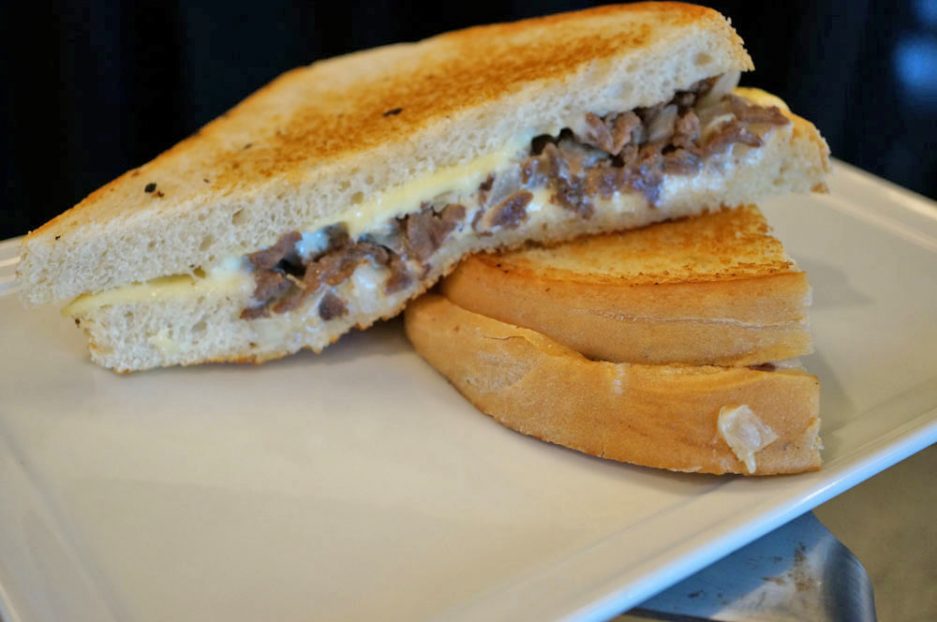 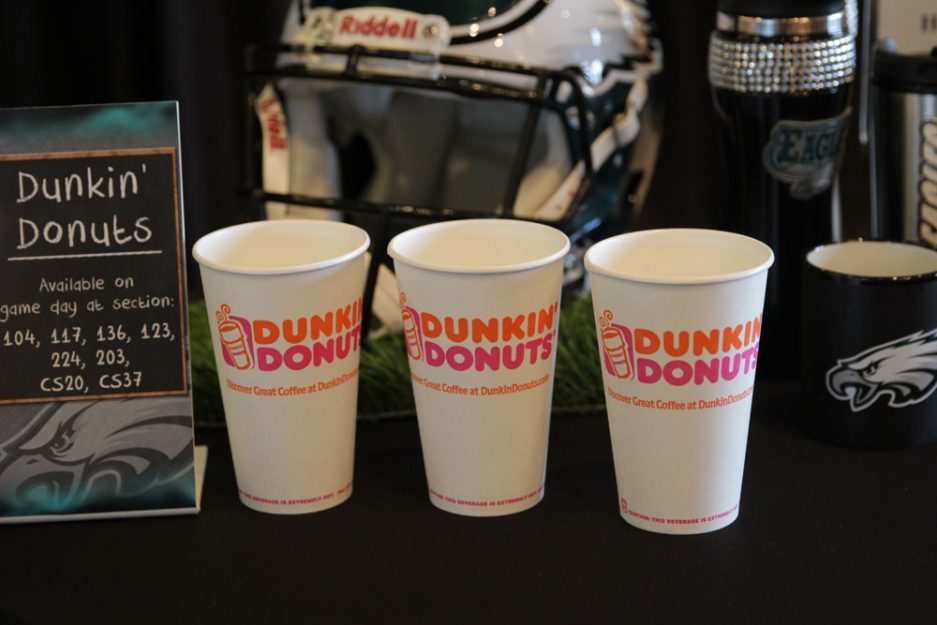 Dunkin’ Donuts will now offer their signature coffees, iced coffees and hot chocolate around the stadium. 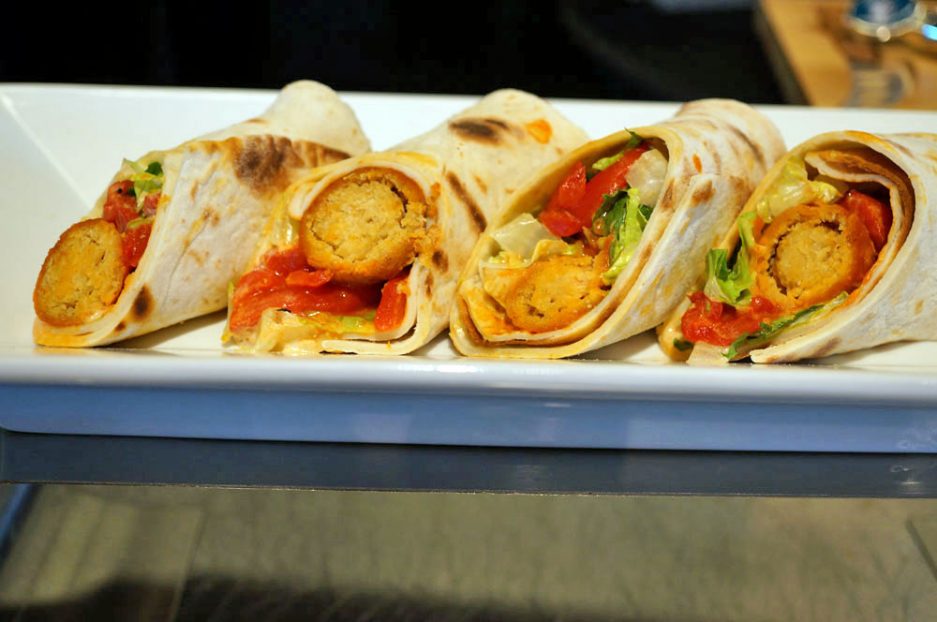 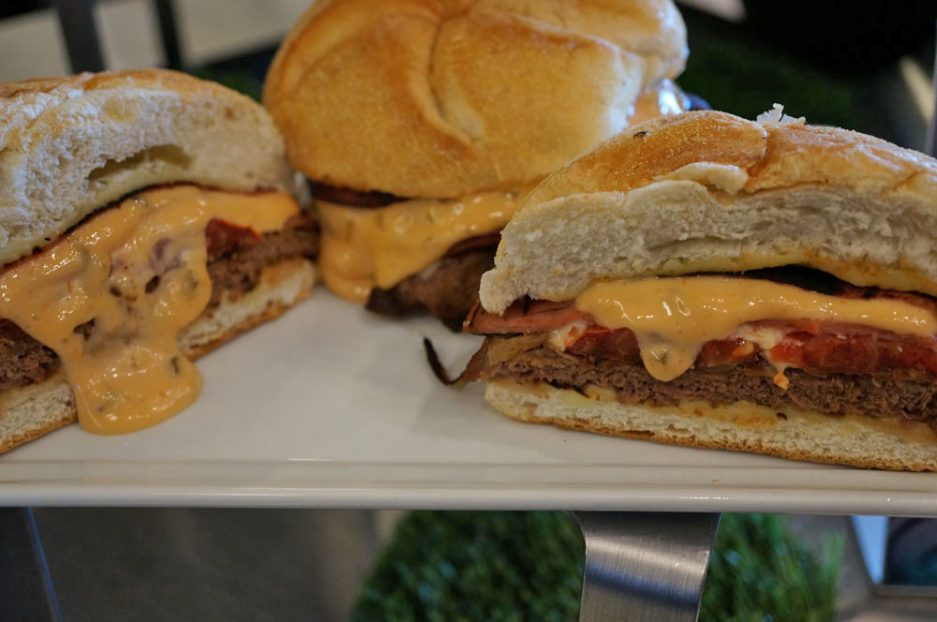 Old classics return as well. The Schmitter will be available 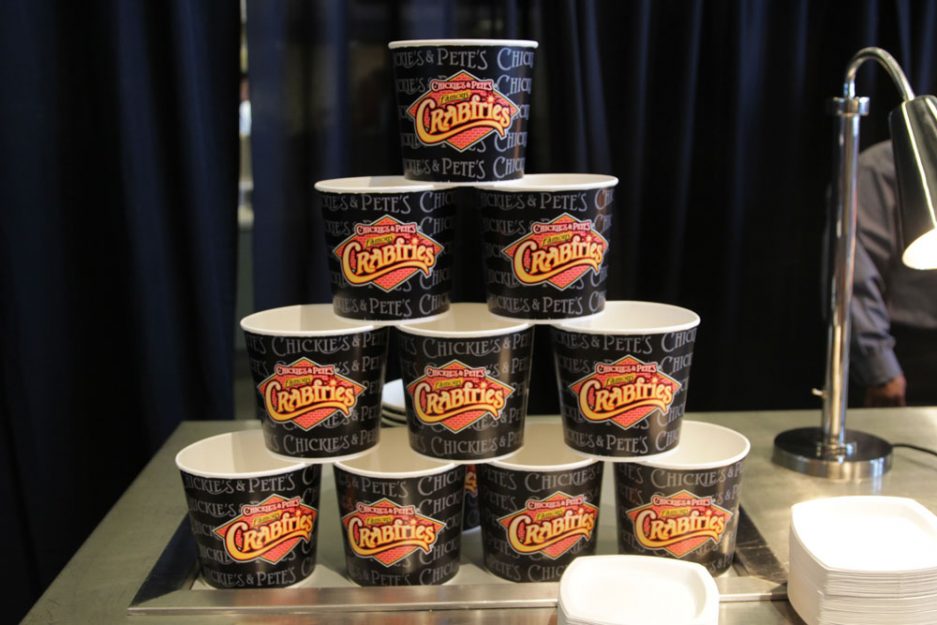 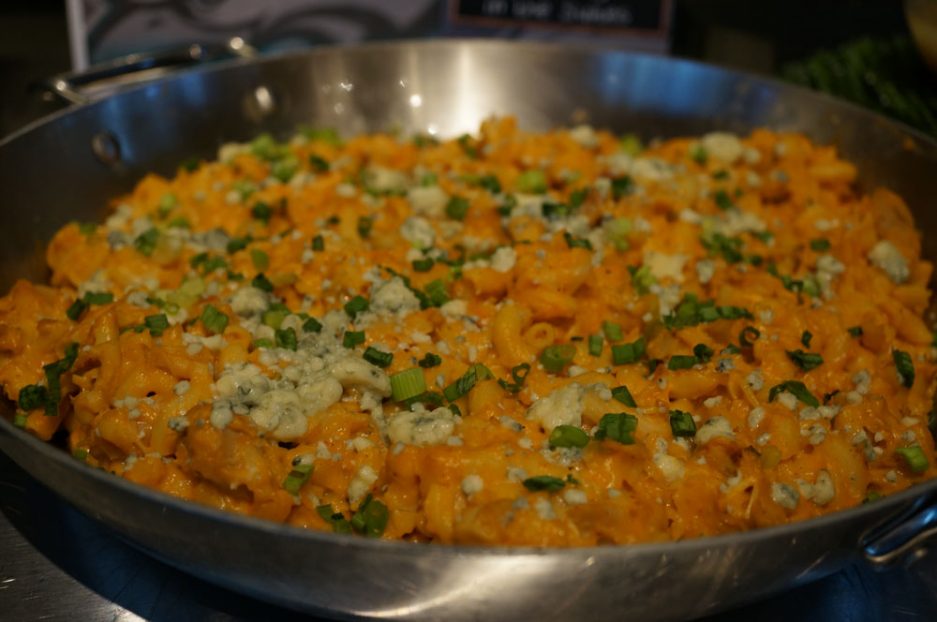 Available game day in the suites. 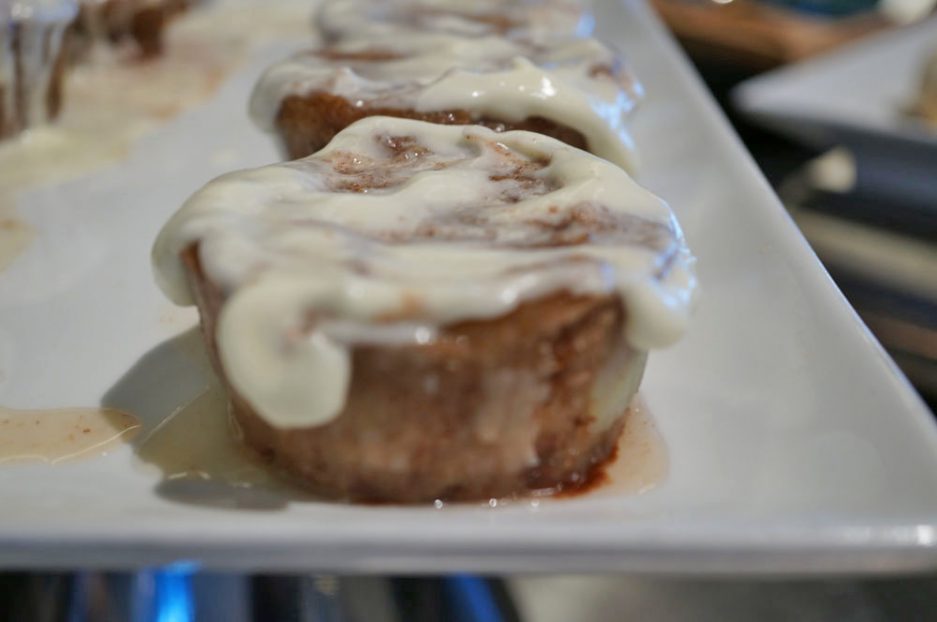 Available game day in the suites.

Check out the vegetarian and gluten-free options on Be Well Philly.