This Saturday, April 18th, Memphis Taproom is celebrating its sixth anniversary and the return of its beer garden and hot dog truck.

The celebratory beer bash will include the debut of Memphis Taproom’s latest collaboration beer, UNITY, a Kölsch-style beer brewed with Hersbrucker hops by Victory Brewing Co.

Outdoors, the hot dogs will be grilling and the sun will be shining. There will also be some  new Memphis Taproom/DeDolle t-shirts for sale. 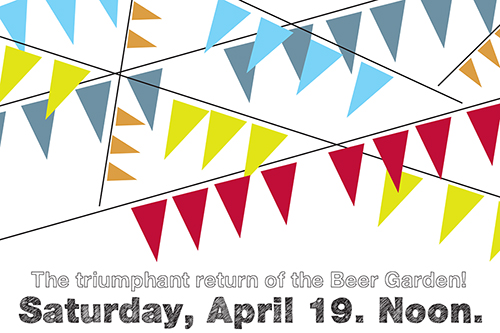 Triumphant return of the beer garden. 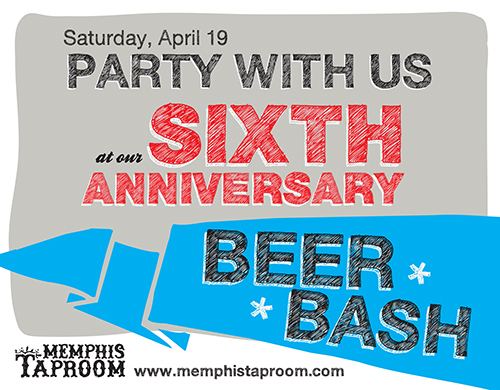 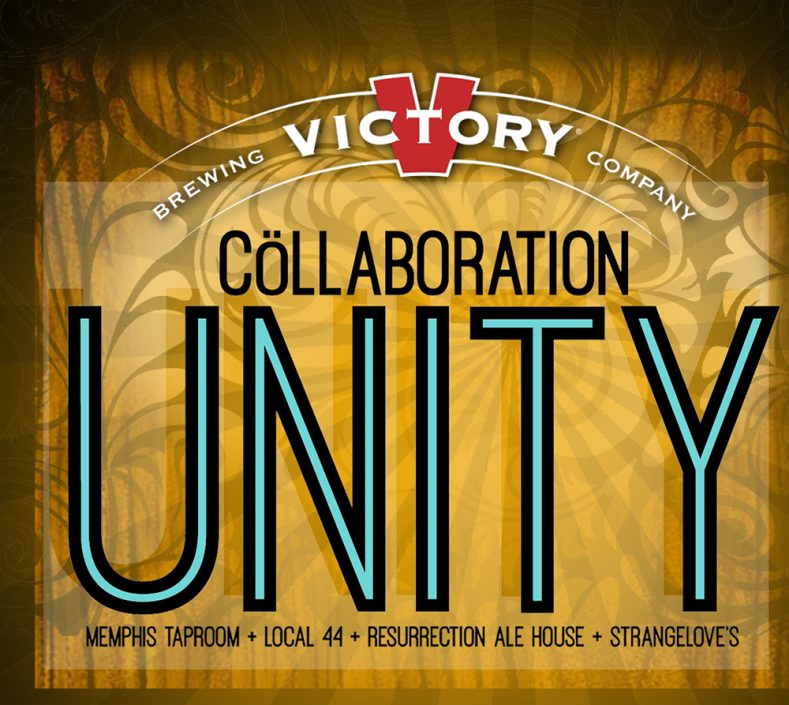