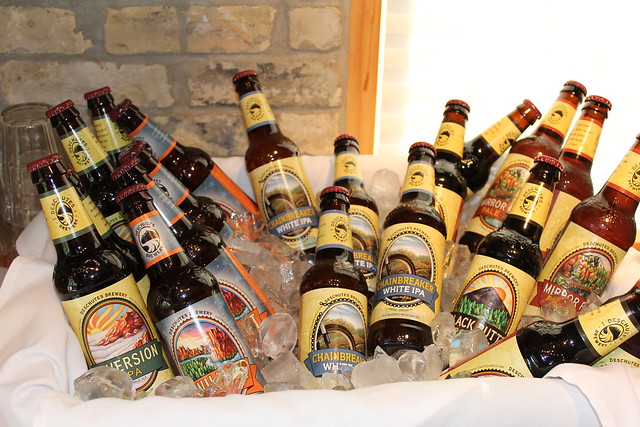 Oregon’s Deschutes Brewery celebrates their 25th anniversary with distribution  (finally) to the Philadelphia area. The country’s fifth largest craft brewer has only been available in and around Philadelphia during Philly Beer Week but now, the Bend, Oregon beers will be available in both bottles and on draft.

Look for the brewery’s flagship Black Butter Porter as well as the rest of their line to be available in Berks, Bucks, Chester, Delaware, Montgomery and Philadelphia counties. It is the brewery’s first distribution to the East Coast. Deschutes Brewery’s President Michael LaLonde says “Philadelphia is a craft-savvy market that has welcomed us with open arms and gives us a perfect launch pad for our first distribution area on the East Coast.”

In addition to these beers, Deschutes Brewery will also be sending the city bottles:

Deschutes River Ale, a session beer built with craft soul resulting in a  balance of hops and malt for a subtle, refreshing flavor.

A variety of seasonal and small-production beers will also be offered throughout the year.