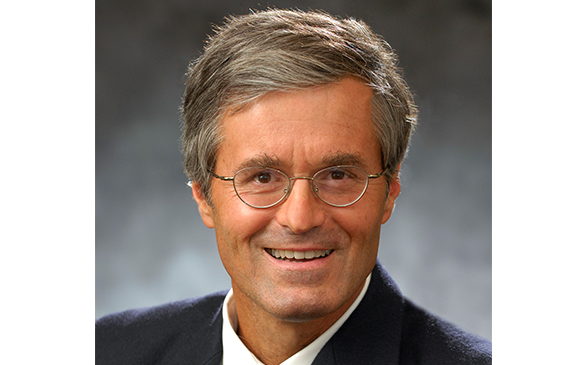 Let this doctor know you found them on Philadelphia magazine’s Find It Philly.

Arthroscopic and joint preservation surgery of the shoulder, knee, hip and elbow.

Dr. Kelly has a passion for joint preserving and minimally invasive surgery, especially of the shoulder.

Special interests include arthroscopic repair and or reconstruction of large rotator cuff tears and shoulder instability which may otherwise be considered for open surgical treatment. He has a passion for treating throwers and is director of the Penn Throwing Clinic.

What are some services that you are most excited to offer or patient needs that you’re excited to serve?

Joint preserving surgery for those who do not wish to have a shoulder replacement or open shoulder surgery. ‘Holistic’ surgery where as much native tissue is preserved as possible for the shoulder, knee, hip and elbow.

Where does your passion for your profession come from?

As a former Division 1 football player I sustained numerous orthopedic injuries and now suffer from the effects of persistent joint instability and traumatic injury. I am eager to help athletes avoid the development of joint arthritis through minimally invasive means of joint preserving surgery.

Do you have any advice for those seeking help in your category or specialty?

Do your research and seek the help of someone who is conservative and will exhaust every non operative option before surgery is entertained. Also seek out someone with experience and who has ample surgical ‘reps’ in a procedure that may be indicated. 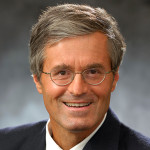