The Siegel JCC was evacuated after receiving a threat via email overnight. A number of area JCCs were threatened last week. 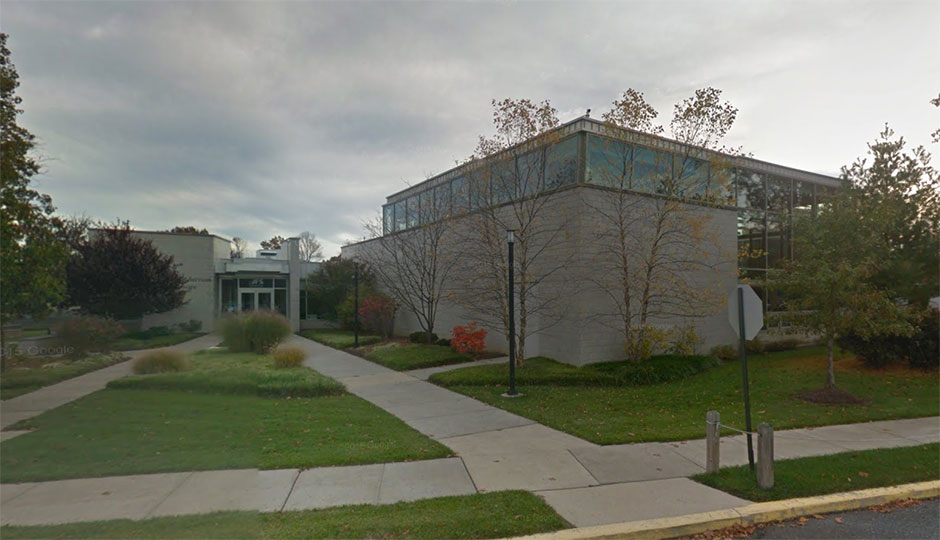 The Siegel Jewish Community Center in Wilmington was evacuated this morning after a bomb threat was emailed in overnight.

New Castle County Police responded to the bomb threat sometime before 9 this morning. The center was briefly evacuated.

The Wilmington JCC was one of several area Jewish centers targeted with bomb threats last week. In addition to threats against Siegel, bomb threats were called into the Katz JCC in Cherry Hill, the Perelman Jewish Day School in Wynnewood, and JCCs in York and Harrisburg last week.

Yesterday, Sen. Cory Booker, U.S. Rep. Donald Norcross and others gathered at the Katz JCC to call for more federal funding to protect against extremists. Booker said that very little FEMA funding goes to South Jersey: “When it comes to the allocations of that money, we don’t get any of it.”

Today’s threat appears to be an isolated incident; no other JCCs have reported being threatened. Last Friday authorities arrested Juan Thompson, a 31-year-old former reporter, in eight of the bomb threats (none local). But the FBI called him a “copycat” and that he was not responsible for all of the threats.

WDEL reported parents weren’t able to drop off their children at day care or school this morning due to the threat.